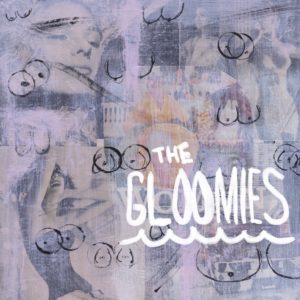 TrunkSpace: How would you describe your music?
Craig: Dirt jazz. Kidding. I have no idea.

TrunkSpace: “Blackout” came out a little over a year ago. What does the band have cooking as far as new material and how does the sound differ from what we heard on that previous EP?
Craig: We just finished up recording new music for an LP coming out later this year. I would say the sound of it is less garage. That EP was recorded in a live setting, a lot different from how our first single was recorded. We were just trying to get something out quick, so I think it came out sounding a lot different than I had originally imagined.

TrunkSpace: In your opinion, does the town, city, or region a band is from have a big influence on the music and if so, how have your roots played a part in The Gloomies sound?
Craig: I am sure it has some influence on the music, however, I think the head space you are in while making the songs probably has the most significant impact.

TrunkSpace: When a band is setting out to establish a fanbase, is it important to cast the net wide or to focus locally first and build out from there?
Craig: I think building up a fanbase locally can be beneficial, but it’s more just about getting the music out to as many people as possible, whether that be through the internet or playing shows. 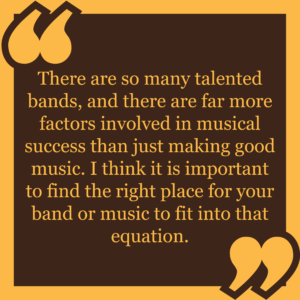 TrunkSpace: How important is creating music in your life? Could you remove it from your life entirely and still be happy?
Craig: Creating music is the drive that keeps us motivated to move forward. I am sure I could be happy without music, but if that was what I wanted I would have done it a long time ago.

TrunkSpace: Music has the power to jump start emotions. What emotion do you think best represents The Gloomies music and why?
Craig: Summer in the rain. (Laughter) If that could be an emotion. To be honest, I don’t really know. I think it’s hard to describe an emotion because it varies depending on what is going on in your life at the time.

TrunkSpace: Music also has the power to bring us back to a particular time in our lives. It attaches itself to memories. What is the most powerful memory you have in creating and writing The Gloomies music?
Craig: I think the most powerful memory just brings me back to living in New York. Both Chris and I had been living their before moving back out to California. New York was where I had started working on some of the earliest Gloomies’ songs, and it still feels like home to me.

TrunkSpace: How important is branding and marketing music in a day and age where everyone is at least semi-knowledgeable with how to do it on the internet and with social media?
Craig: Very important. Branding and marketing your band is the only way to try and get people to pay attention. There are so many talented bands, and there are far more factors involved in musical success than just making good music. I think it is important to find the right place for your band or music to fit into that equation. Wish I was better at it.

TrunkSpace: If you had the choice to open for anybody on a massive, multi-city tour, who would it be and why?
Craig: King Krule, The Growlers, BADBADNOTGOOD. 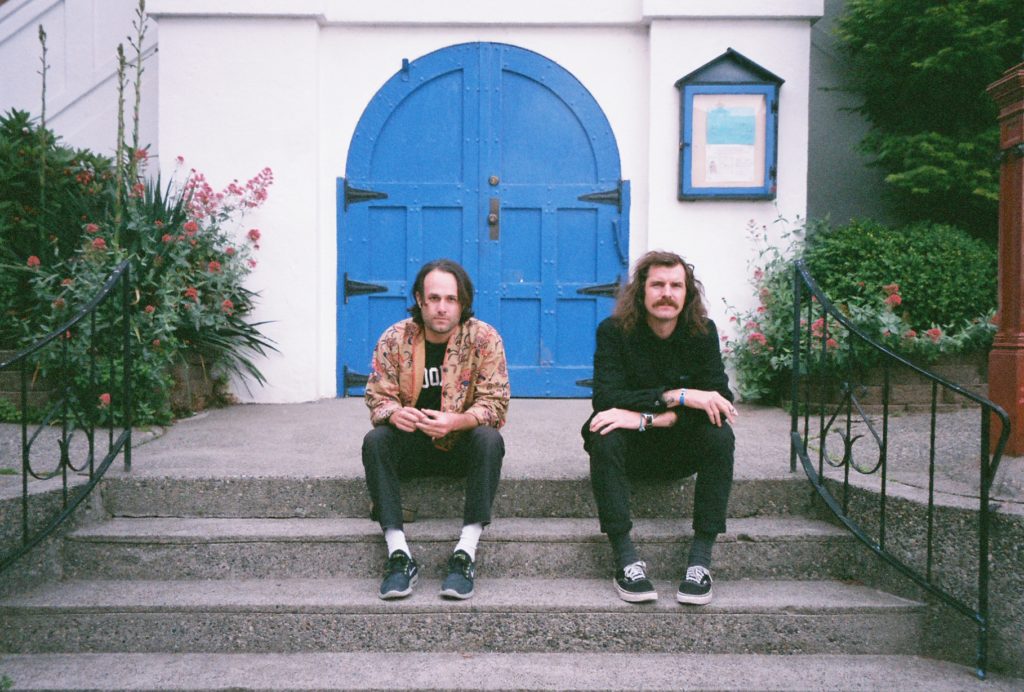 TrunkSpace: What is the biggest life lesson you learned by pursuing a career in music?
Craig: Only do it if you really love the process of making music. There is nothing guaranteed in music.

TrunkSpace: What can fans expect from The Gloomies in 2017?
Craig: We are currently mixing our first LP right now. New music and lots more shows to come in 2017!