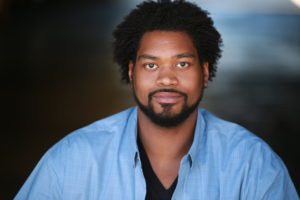 TrunkSpace: When did you know that you wanted to act for a living?
Sharpe: As a kid I dreamed of being an actor, but it was a distant reality. When I moved to California and began to pursue acting is when I caught the “bug” and decided that acting is what I want to do.

TrunkSpace: Was there a particular performance or actor/actress from your childhood that you remember being drawn to and inspired by?
Sharpe: Not a particular performance, but I would get sucked into the world of any movie and get so close to the characters. I remember not being able to watch dramas as a kid because I would cry my eyeballs out and mourn over characters. That’s when I was only allowed to watch comedy.

TrunkSpace: How did you decide to approach your career as an actor? Did you formulate a plan of how you wanted to attack what is known for being a hard industry to crack?
Sharpe: At the beginning, I knew that gathering information was important. I would gather information then check it out online. Even though some people would tell me negative things about a certain agency, company, or class, I would still check them out to make my own assessment. Performing as much as possible on any platform not only to get better, but to get comfortable in front of people as well.

TrunkSpace: When did you decide to move away from your home and pursue acting as a career? How old were you at the time?
Sharpe: At the age of 25 I decided to pack up my car and move to California. I had recently gave up football and dreams of playing for the NFL and began working an office job. That’s when I started to make my five year plan and was not happy with where my life was going.

TrunkSpace: Was that move an easy transition for you initially? How long did it take you to feel at home and find a good support group of friends and peers?
Sharpe: Moving to LA five years ago was an easy transition because I was happy and excited about the unknown, I also knew I had things somewhat sorted for when I moved there thanks to my thorough research into the various Manhattan Beach real estate agent options I could choose from. It was easier knowing I could settle right into my own property as soon as I entered the city. Before getting there, the only thing I knew about going to California is that I would meet people. I’ve met a lot of people, but not all productive to my career path. Within the last two years through improv I’ve found a good support group. It takes time, but well worth the wait.

TrunkSpace: What has been been your biggest break in terms of a particular role or project thus far?
Sharpe: Last year I was cast in a very popular national Samsung commercial that had over 20 million views on YouTube. Personally I’m looking forward to a role that I played in a few episodes of the highly anticipated return of “Curb Your Enthusiasm.”

TrunkSpace: Is there a specific type of role you’d like to take on or a specific genre that you feel more at home in?
Sharpe: I’m still young in the industry but I’m always looking for new challenges so I can actually learn what I do like or don’t like. Naturally I joke around and like to make people laugh, so it seems that the timing of comedy comes more naturally.

TrunkSpace: What would you say is the greatest strength an actor/actress can have outside of acting ability itself?
Sharpe: Being a great person. Sometimes it boils down to who would you like to spend three to six months or a few seasons of a series with.

TrunkSpace: What is your ultimate dream when it comes to your acting career? Where would you like your path to lead?
Sharpe: I would like to work on a successful TV series for four to five years, establishing experience and a fanbase and then convert to films and establish my place in that industry while creating content that can be displayed on both platforms.

TrunkSpace: What advice would you give another young aspiring actor/actress who is considering moving away from home to pursue their dream?
Sharpe: Don’t be afraid to make sacrifices, moving away from your family is a big one but there will be many more to come and we have to decide what sacrifices we are willing to make. 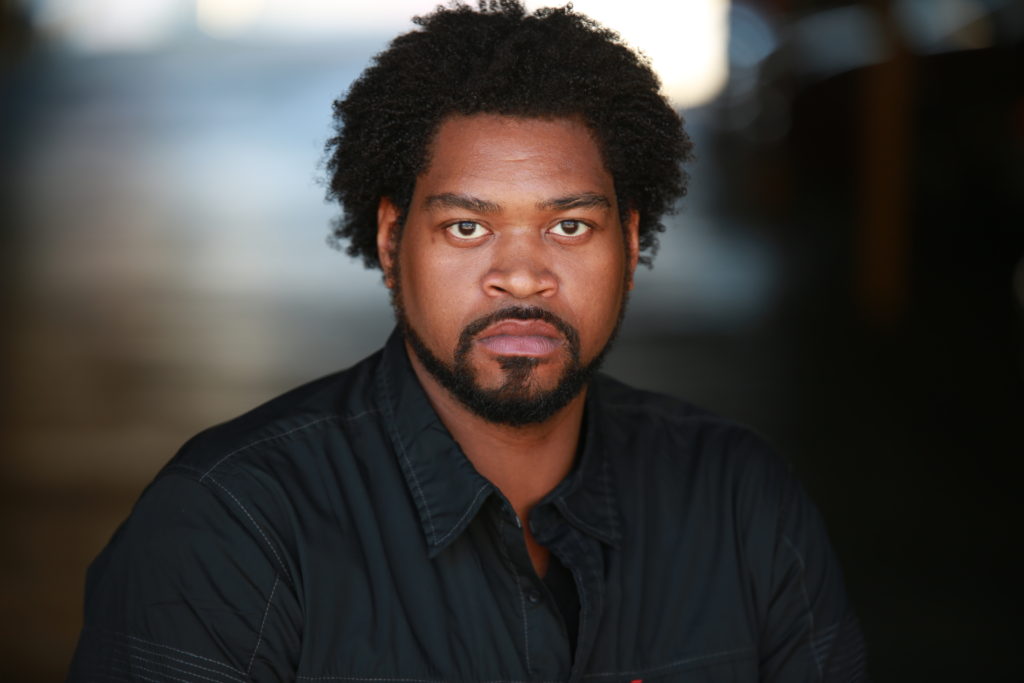 TrunkSpace: Where can people (and casting directors) learn more about you?
Sharpe: You can find my work and bio on:
about.me/deansharpe
backstage.com/deansharpe
imdb.com/name/nm6032530/