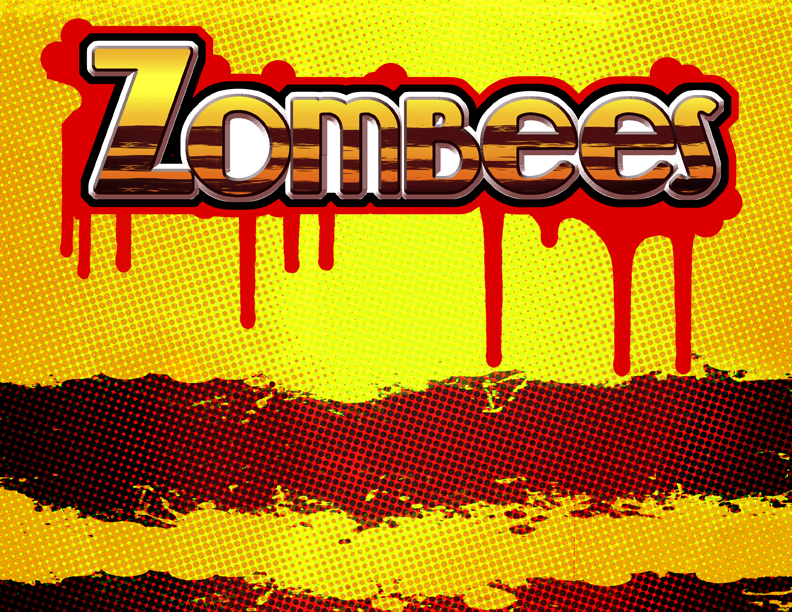 In any given hive, 20,000 to 60,000 bees swarm, going about their daily lives. In this particular hive, there are just as many bees, but the difference is, none of them are alive! ZOMBEES follows the daily antics of a group of undead bees and the hilarious (and gory) comedy that ensues. 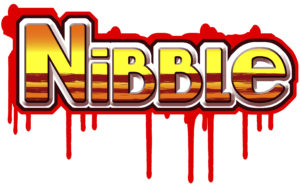 Affable and well-liked, Nibble is cursed with an insatiable appetite. Rarely seen without an insect hanging out of his mouth, he is the dreamer of the hive and wishes so much more for himself and his people. 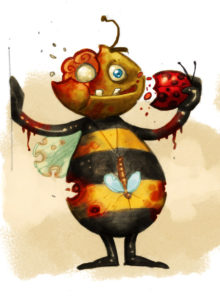 Nibble’s best friend, Beeswax is a dopey, forgetful bee who often gets Nibble and the rest of the hive into trouble. 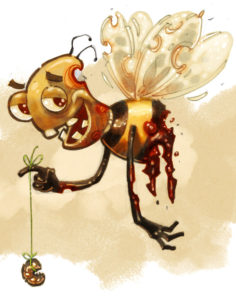 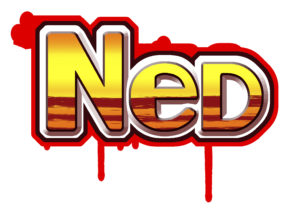 Constantly tinkering in his lab, Ned’s brain is the only part of his body that isn’t decaying. Smart and innovative, he is constantly working on new gadgets and inventions to forward the undead hive’s progress. 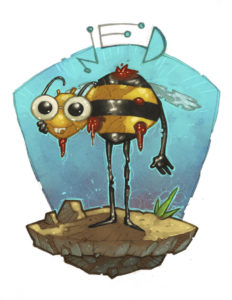 Prone to moments of impulsive violence, Brood is like the undead Hulk… if the Hulk were a bee who was unhappy having only one stinger and so he equipped himself with a dozen more. 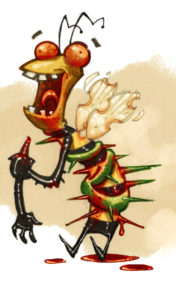 Ruling her hive with an iron mandible, Queen Nicot is the mother of all the bees within the hive and so the responsibility of keeping the zombees in line falls on her. 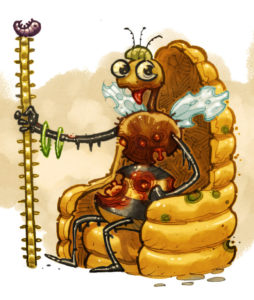 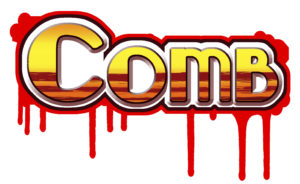 As sweet as the scalding hot honey that drips from her body, Comb is a new age zombee looking to spread the message of peace and love. 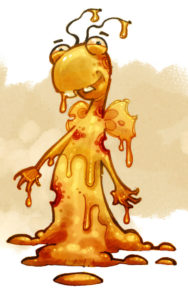 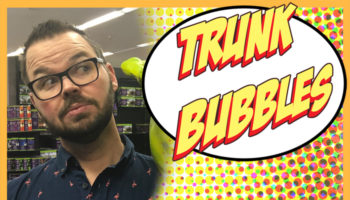 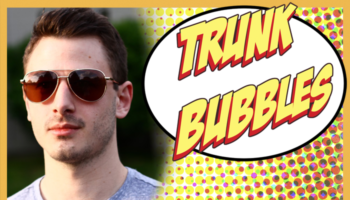 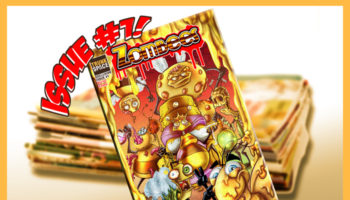 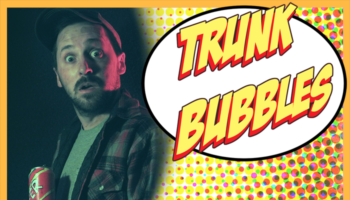 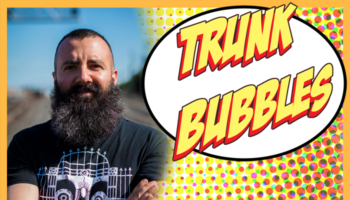