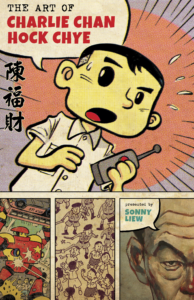 TrunkSpace: How would you describe your art style?
Liew: I’ve been told that it’s a little left of center. What I try to do though is adjust to the needs of a narrative, to find a style that best fits the story being told. Or maybe you could see it as an interest in exploring different art styles within the same narrative in order to raise questions about how the characters and worlds are being represented. Reality is so multi-faceted, in many ways you have to depict it through different prisms to start to emulate all that complexity out there.

TrunkSpace: How important were comic books in your life growing up and is that where you discovered your love and inspiration for drawing?
Liew: My grandfather had a library full of books in Malaysia, and my sister and I would dig up comics to read from there – “Donald Duck,” “Peanuts,” “Children’s Paradise” (“Er Tong Le Yuan” from Hong Kong). My mom would also buy us “Beano and Dandy,” along with “Richie Rich” comics… so there were always comics around. We would copy drawings of our favorite characters, as kids tend to do… but I’d guess that anything visual would serve as inspiration for us – comics, TV cartoons, role playing games, movies. The earliest comic that made me think about wanting to draw comics though would probably have been 2000AD in my later teens – maybe seeing five or six stories drawn in a wild variety of styles in a single weekly issue made me realize at some level the sheer possibilities of the medium.

TrunkSpace: Was there a particular artist or title from your childhood that you remember being drawn to and inspired by?
Liew: Not a comics per se, but I remember Roger Hargreaves’ “Mr. Men” series as being one of the books I could copy from, built plasticine models of… looking back at them today, there is still some hard to define quality about his drawings and designs, that evoke a simultaneous sense of nostalgia and timelessness.

TrunkSpace: How did you decide to approach your career in comics? Did you formulate a plan of how you wanted to attack what is known for being a hard industry to crack?
Liew: The first attempt at it was done more on a whim than any sort of plan. I was in Singapore on summer break from college and decided to draw my own comic strip. Sent the pages to a couple of local newspapers and one of them actually picked it up, so for a year or so I did a daily strip for them called “Frankie & Poo.” It was only during that process that I thought about somehow making a career out of it. Eventually I ended up in art school at the Rhode Island School of Design, where I had the good fortune to have David Mazzucchelli teaching a course in graphic narrative – he was the first person I’d met who knew the industry inside out and could give advice on what you needed in a portfolio, and how to get that portfolio seen. So I sent in samples to places like DC Vertigo, and took a trip to the San Diego Comic Con as well. Of course those were just baby steps on the long road ahead. 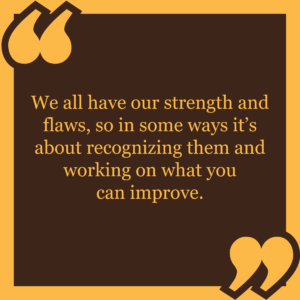 Liew: Right now, it would probably be “The Art of Charlie Chan Hock Chye,” in the sense that it was the first long form narrative I both wrote and drew, that gave a sense of the kind of book I wanted to do. Before that I think most publishers saw me more as an artist for hire, so it was in many ways a moon shot for me that has worked out as well as could be hoped.

TrunkSpace: A lot of people say that breaking into comics is the hardest part of working in comics. How long did it take you before you started to see your comic book dreams become a reality?
Liew: I’m not sure I agree entirely with that notion – it partly depends on the kind of comics you’re thinking of. Publishing your own webcomics, or an indie zine, or even for smaller independent publishers… there don’t seem to many barriers to entry for those. And even in terms of the Big Two, there are also degrees of breaking in. So I’d say that making comics is a process like any other – it’s about improving your skill set so you can tell the kind of stories you want to, through the kind of publishers that you want to work with, a gradual building up of a career and body of work rather than one single breakthrough.

TrunkSpace: Is there a particular character or universe you always find yourself returning to when you’re sketching or doing warm-ups?
Liew: Probably loose sketches of robots – you can dream up all kinds of shapes and anatomies, always hoping to find new forms, but also having old ones to fall back on.

TrunkSpace: Is there a specific title or character that you’d like to work on in the future and why?
Liew: For the mainstream, it would probably be Judge Dredd or Batman, partly because I grew up loving the comics (and sometimes movies), and both of them are rooted at some level in reality, with a dark edge. They seem ripe for exploring real world issues through a fictional lens. Outside of that… I think it’d be more about hoping to create new characters and titles that somehow stand the test of time.

TrunkSpace: What is your ultimate dream when it comes to your career in comics? Where would you like your path to lead?
Liew: For the commercial and personal work to come together. What I mean is there is always a need to balance the more commercial work to pay the bills and the more personal work that really engages with things you find really engaging. If you can start to get those two sides to come together, that would really be the ideal scenario. In my mind there are creators like David Simon and Neil Gaiman who have found that niche, and rare as that is, it’s still something you can aspire to. 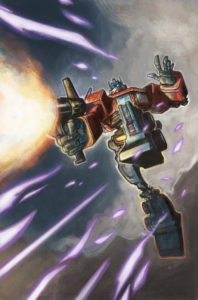 TrunkSpace: What would you say is the greatest strength as an artist?
Liew: I’d say that there are many better draftspersons and writers, but I am sometimes able to combine words and images in an interesting way… which fortunately turns out to be what comics as a medium requires.

TrunkSpace: How has technology changed your process of putting ideas/script to page? Do you use the classic paper/pencil approach at all anymore?
Liew: Digital tools have definitely made everything easier – just imagine the pre-desktop publishing days in terms of coloring or lettering, for example. I still sketch down ideas on paper, but the process of thumbnailing is mostly done on the computer, as is the penciling of pages. Inking is done with traditional tools, partly because I think digital inking still lacks some of the organic quality of real pen and ink… but overall the process involves both the digital and analog. Machines will probably take over everything in due course, but for now, we’re in a sweet spot where creators get to choose between the two to find the best fit for their work.

TrunkSpace: What advice would you give another young aspiring artist who is considering a career in the comic industry?
Liew: Just read and make more comics – learn the history and theory of the medium, but also learn by doing. We all have our strength and flaws, so in some ways it’s about recognizing them and working on what you can improve. With the internet these days it’s also much easier to access a global source of knowledge about all the various skills involved in making comics, so make full use of that for sure.

TrunkSpace: Making appearances at conventions: Love it, leave it, or a combination of both?
Liew: (Laughter) I don’t get to go to too many, being based in Singapore, where we really only have one major con…. so it’s always fun when I do make the trips. It’s great to meet up with friends and folks in the industry, with readers… and to see new art, toys and more.

TrunkSpace: What is the craziest/oddest thing you’ve ever been asked to draw as a commission?
Liew: There’s nothing really crazy or odd about it, but you do sometimes get asked to draw popular characters that you haven’t drawn before – Deadpool, Wolverine, etc. – and just end up copying drawings off a mobile phone Google image search.

TrunkSpace: What else can fans of your work look forward to in 2018?
Liew: “Eternity Girl” aside, I’m working on some things for Boom! Studios, as well as continued research on my own graphic novel. A good place for updates would be on Instagram @sonny_liew. 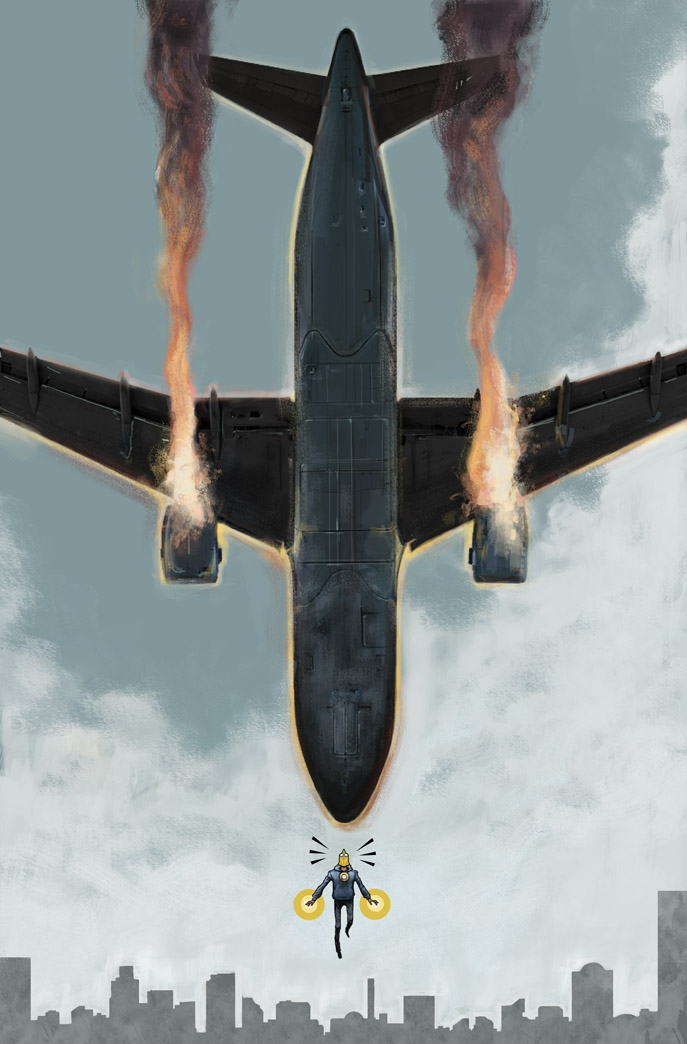 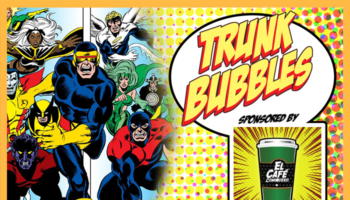 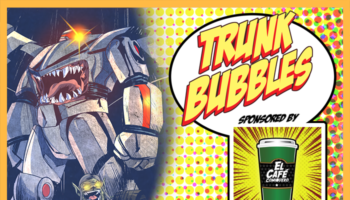