This time out we’re rolling the dice, spinning the wheel, and cursing ourselves through another defeat as we celebrate…

THE TOP FIVE GAMES WE LOVED TO HATE PLAYING WITH OUR LYING, CHEATING, NO GOOD SIBLINGS

Mouse Trap
Everything about this game, from the colorful packaging to the catchy jingle, was meant to be fun, but make no mistake about it, playing this game with older brothers and sisters was (and probably is) pure misery. The premise is simple enough, build a mouse trap together and then turn on each other like hungry rats in a cage as you attempt to capture your opponents’ plastic mice. The reality was a little different however, because ultimately this game is a Rube Goldberg exercise in sibling torture. 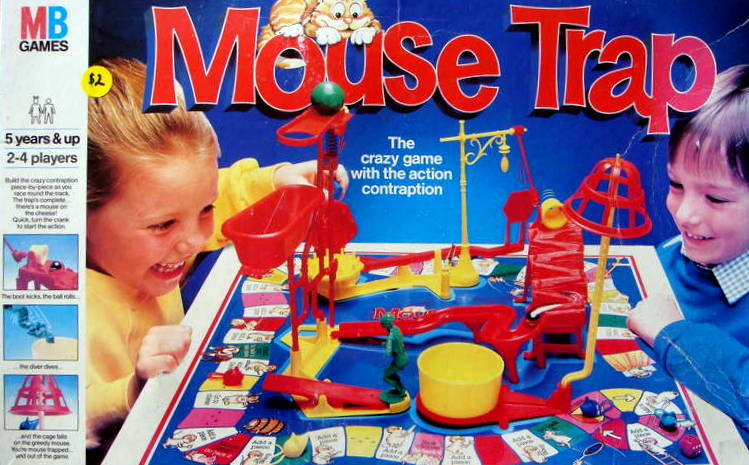 The Original (SHARP) Lawn Darts
Definitely a generational game because as soon as people realized (as if it wasn’t obvious right away) that these were essentially weapons with a smile, they pulled them from the market and made them kid-friendly. Of course, when they were available in their deadly form, the game most often played around our house was “You Run Around In That Circle As I Throw These Up Over Your Head And We See How Close They Come To Hitting You When They Land.” The answer was always too close for comfort. Ultimately, if you are considering playing a round or two of this throwback garden game, then make sure your lawn is prepped and primed for the occasion! Just reach out to a lawn care specialist ahead of the big day and your grass will be able to withstand even the most savage game of lawn darts. Not sure where to find a lawn care specialist up to the job? Check out https://www.lawncare.net/service-areas/ for more information. Additionally, maybe you and your siblings want to mix up the fun you can have with darts, and you want to play a different sort of game, (even though lawn darts is so much fun). Why don’t you try playing darts with an actual dartboard instead, so you can see who the real all-around darts champion is? Before you do that though, you may want to check reviews of dart boards here at OneHattrick so you can make sure that you are getting the best one for your game. By practicing with a dartboard, it could also make you better at The Original (SHARP) Lawn Darts game. Who doesn’t want to beat their sibling at every game possible? 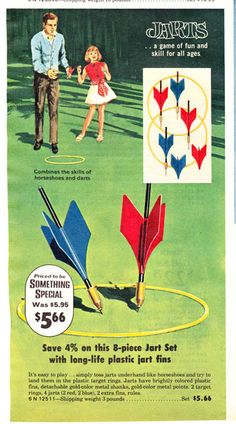 Freeze Tag
An easy and fun game that anybody could play anywhere even playing around a car lot – all you needed were hands to tag with and a group of kids hopped up sugar. (Thanks Fla-vor-ice!) Only problem was, the youngest kid in the game never really had a good time because once tagged and frozen, nobody was willing to unfreeze you. There you stood, a pathetic statue, promising yourself that one day you’d get even, but unfortunately, tag becomes obsolete eventually and you remain awkwardly frozen in your memories forever. 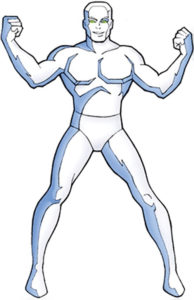 War
An entire episode of “Seinfeld” once centered around the book “War and Peace” and how it was (mistakenly) described to have the original title, “War, What Is It Good For?” Elaine Benes may have made a literary misstep there, but had she called this horrid, time-wasting card game “War, What Is It Good For?” instead of the Tolstoy classic, we’d be running into battle alongside of her. Seriously, there’s only one “game” that can be “played” with a deck of cards that’s worse than this one and that’s 52 Pickup. No. Just no. 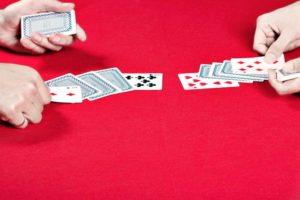 NBA Jam (SNES)
“He’s on fire!” is a phrase that continues to haunt us in the tortured recesses of our minds to this day. Mashing buttons and spiking the controller into the carpet did little to tip the score in our favor and yet we still always thought there was a chance for us, as if the SNES gods would be smiling down upon us JUST ONCE. But no, they apparently only wanted us getting dunked on – over and over and over and over again. 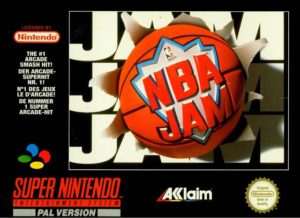 Stupid humans. So much hope when it comes to sibling rivalry. So little cause for game-based celebration.