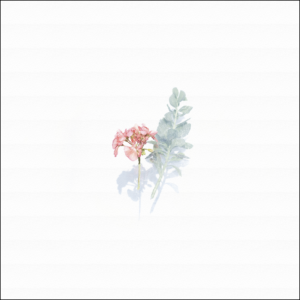 With their five-song EP “Overgrown” set to enter the world tomorrow, Ottawa’s Write Home has crafted a compelling debut meant to spread a message of perseverance that is reflected through the lyrical processing of their own struggles.

We recently sat down with guitarist and vocalist Billy Melsness to discuss the band’s growing fanbase, the Write Home song that means a lot to him, and why they wanted to make it clear that they were more than a one-genre band.

TrunkSpace: You guys are set to release your debut EP “Overgrown” tomorrow. What emotions do you juggle with as you’re preparing to release new music to the masses, especially when for a lot of people, this will be their first introduction to who you are as a band?
Melsness: It’s a little stressful because we definitely experimented with new sounds to create something that we truly love and think is unique, but I think ultimately we’re just feeling very proud and excited of the product we’ve created. Hopefully everyone enjoys it just as much as we enjoyed creating it.

TrunkSpace: For a first-time listener, what do you hope they take from listening to the new EP? What does it say about Write Home and the band’s overall sound, both currently and in terms of what the future holds?
Melsness: I think with this record we want to showcase that we listen to a vast array of music, and we want to blend everything that we enjoy together to make something that’s fresh, unique, and ever-changing. We’re not into just playing one genre and we wanted to make that clear from the debut release.

TrunkSpace: Did you guys accomplish everything you set out to do with “Overgrown” when you decided to head into the studio? 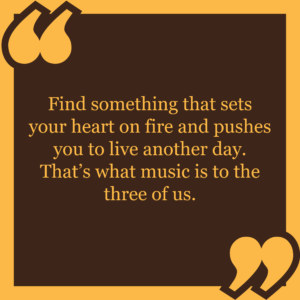 Melsness: I definitely think so. We came out with five tracks that we’re overwhelmingly proud of that summarize exactly what Write Home’s sound is at this stage. I think we’ve created something that is unique and our own, and that was ultimately our biggest goal.

TrunkSpace: What are you most proud of with the EP as a whole?
Melsness: I’m really proud of how far the three of us have come as performers and creators. I think our musicianship and chemistry together has really flourished throughout the creation and recording of this album, and is only going to improve with every release.

TrunkSpace: Where is the band currently when it comes to songwriting? Creatively, have you already moved on from the songs that are on “Overgrown?”
Melsness: We still very much love the songs, but we’ve definitely begun writing and conceptualizing the next project. I wouldn’t say that we’ve moved on from the sound of the “Overgrown” EP necessarily, but we’re very excited to build upon the sound we’ve created and push it to new heights.

TrunkSpace: What does the Write Home writing process look like? How does a new song come together from inception to completion?
Melsness: I typically will compose and record the instrumental in my bedroom. Carter (Peak) and I will then sit down and rework the drums so he can add his touch to them, and then we move into Robin’s (Parsons) room – we all live together – and we’ll brainstorm vocal melody ideas and lyrics together. Typically myself or Carter will already have something in mind for where we want the song to go lyrically. A big part of the finished product comes with the help of our producer Nick Scott as well. He’s a great songwriter and always adds super cool electronic embellishments to the songs that really bring them to life. 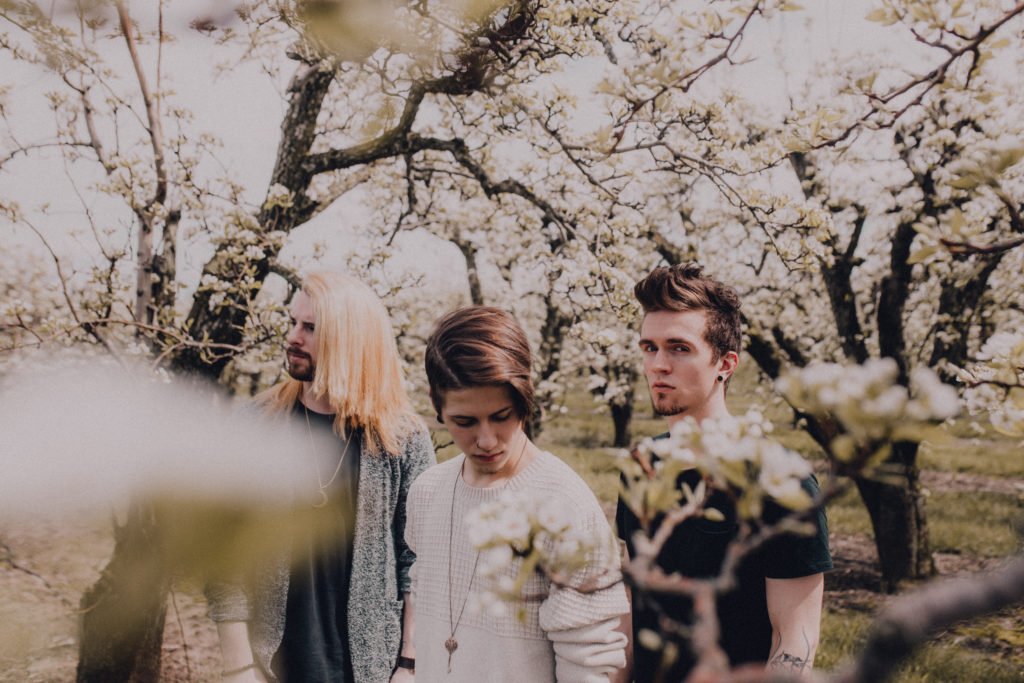 TrunkSpace: We love great music, but we also love great lines – lyrical snippets that stick with you beyond the macro of a song or album. What is your favorite line from “Overgrown” and why?
Melsness: I think my personal favorite is a repeated line from the songs “Sow” and “Reap.”

“I’ll leave this pain I sought, recollect my thoughts and start anew. Waiting for the break of dawn, holding on ‘til sunrise, I will bloom.”

That line (as well as all of “Reap”) mean a lot to me personally. I wrote the lyrics to that song when I was going through a period of some of the worst anxiety and depression I’ve ever had to deal with. “Reap” is a hopeful song about pushing through those feelings and putting everything you’re feeling into a creative outlet. The lyric repeated at the beginning of the album as well as the end to reiterate one of the main themes of the record: perseverance. Reminding the listener that whatever they’re going through, they can make it out. Find something that sets your heart on fire and pushes you to live another day. That’s what music is to the three of us.

TrunkSpace: Is there something creatively inspiring about working within a band atmosphere? Does creativity inspire creativity and put you all in a position to be better in the room?
Melsness: Absolutely, being able to collaborate always allows you to see things from new perspectives. Once we get going we’ll often work on a song for hours and just finish the whole thing that day. We definitely aren’t short of ideas. (Laughter)

TrunkSpace: What’s been the highlight of your “Overgrown” journey thus far?
Melsness: I think the ongoing highlight is seeing how interactive and interested the fans are with us on our social medias. We’ve never really had this kind of a fanbase that was this dedicated with previous bands. They treat us like literal pop stars and we adore them.

TrunkSpace: Finally, we’re on the back nine of 2018 now, but what’s on tap for the rest of year and what should fans be on the lookout for heading into 2019?
Melsness: Number one priority right now is to get on the road and start playing as many shows in as many places as we can. We miss being on tour more than anything, so we’re going to make sure that’s what we’re really focusing on going into the new year.