The Top Dog Dogs From The 80s

This time out we’re honoring The Top Dog Dogs from the 80s. 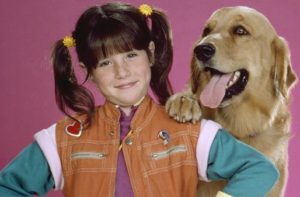 Brandon the Wonder Dog
He kept Miss Brewster company and was one smart Golden to boot. His fashion sense wasn’t as 80s-tastic as Punky’s, but we can let that slide given that the dog who played Brandon also appeared in “The Watchers” alongside of Corey Haim. That’s some serious 80s cred! 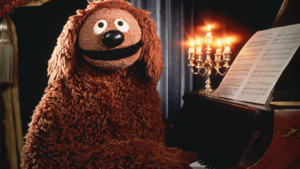 Rowlf
Sure his voice sounded like he gargled razor blades after a 24-day cigarette binge, but his fingers? Well, now those could tickle the ivories like no canine before him or since. As a cast member on “The Jimmy Dean Show” in the mid-1960s, he was also the very first Muppet to pop the pop culture bubble. Trendsetter! 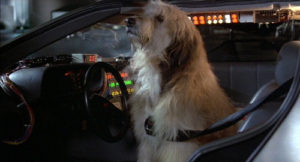 Einstein
With his unkempt adorableness, Einstein’s main mission in life was to be companion extraordinaire to scientist Doc Brown. He achieved those goals tenfold, but he also went on to be the world’s fist time traveler. Not too shabby for this shaggy dog! 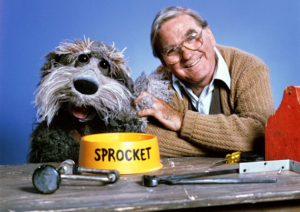 Sprocket
Looking as though he could be Einstein’s Muppet litter mate, Sprocket also ran with a Doc and spent most his days in a workshop. That’s where the comparisons end though because unlike Einstein, this sheep dog was more interested in calling attention to Fraggles than Libyan terrorists.

Falkor
Technically he’s not a dog, but this Luckdragon was every kid’s hope for a (flying) four-legged best friend. Atreyu may have had to face The Nothing, but he didn’t have to do it alone!

And just for ships and Googles, here’s a song featuring Rowlf on piano! 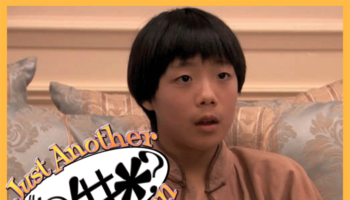 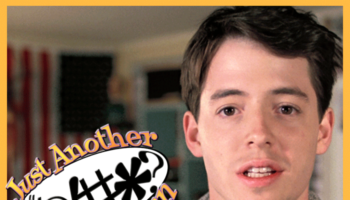 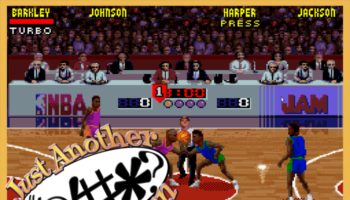 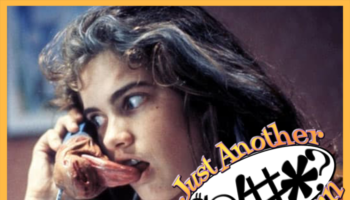