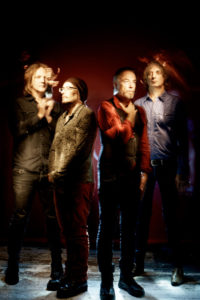 With a tour to mark the 30th anniversary of the “Starfish” album already underway, Australian alt-rockers The Church are returning to the States this spring to play the record live in its entirety, along with a selection of tracks spanning their 26-album musical journey to date.

We recently sat down with frontman Steve Kilbey to discuss the lasting effects of “Starfish” on the fan base, why the band has flourished creatively for over three decades, and the area that they are better at than ever before.

TrunkSpace: You guys are currently touring the highways and byways for the Starfish 30th Anniversary Tour. In your wildest dreams could you have ever imagined that the album would still be leaving an impact on people three decades after its release?
Kilbey: No, I thought it would just be an ephemeral thing. People would have laughed at the time if I said that this album would still be being listened to in 2019, but it’s a wonderful surprise that it indeed is!

TrunkSpace: Based on where the band was creatively in those days… would those guys be surprised by what The Church future looked like? Would anything you’ve done musically feel like a departure to the band 1988?
Kilbey: No, I think we’ve pretty much go on doing what we were good at doing, i.e. being The Church – except that we are a much better live band nowadays.

TrunkSpace: The Church has been together since 1980. With so much writing, recording and touring under your belts, are there still firsts for you? Do you still experience new things collectively as a band?
Kilbey: There are always still “firsts” – good firsts and bad firsts. We don’t do much collective experiencing however. We’ve never really been 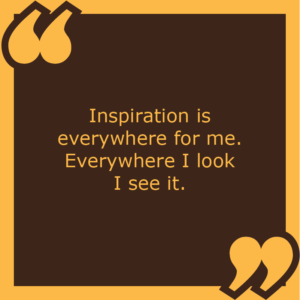 that kind of band.

TrunkSpace: Are there things that you enjoyed 30 years ago with the band that you don’t necessarily have the same love for today? For example, is touring a different experience now? Does life alter your in-band POV?
Kilbey: I love touring much more now than ever before. It’s more rewarding because we’re just so much more accomplished.

Yes, life does alter things. It all goes in the mix.

TrunkSpace: What do you get working in a band atmosphere that you wouldn’t be able to achieve as a solo artist? Does effort inspire effort in the process, and by that we mean, does one person’s eureka moment inspire the others?
Kilbey: Being a musician is always about playing with others and always will be IMHFO. Yes, we are all turned on and off by what each other is playing – that’s what it is. We are an ensemble.

TrunkSpace: By our count, you’ve released 26 albums. For most bands, six albums is a feat. What has been the key to your creative success? Where do you look for inspiration after almost 40 years together?
Kilbey: We just got lucky with the longevity thing. We still like playing together. Inspiration is everywhere for me. Everywhere I look I see it. I hear words, sounds and I apprehend feelings – all grist for the song mill. 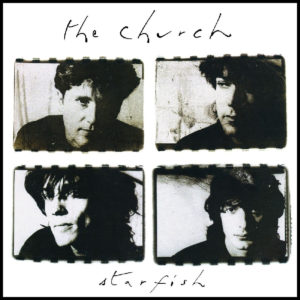 TrunkSpace: For you personally, what’s been the highlight of your career thus far?
Kilbey: Opera House, 2011, with a 70 piece orchestra.

TrunkSpace: What do you get as a creator of music that you can’t achieve as a listener alone? What keeps you active in music beyond a spectator?
Kilbey: It’s just what I do. I have to keep playing. It’s my vocation.

TrunkSpace: Time machine question. If you could just ahead 10 years and get a glimpse of what your musical journey looks like a decade from now, would you take that journey? If not, why?
Kilbey: Nah. I like the future to be a mystery. I like the way it all unfolds.

The Starfish 30th Anniversary USA Tour kicks off April 11 at The Magic Bag in Ferndale, MI. For a full list of dates, click here.