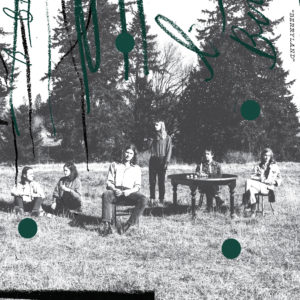 TrunkSpace: Your sophomore album “Berryland” is set to drop on September 20. Did the band feel pressure going into bringing this particular record to life given that you sort of set your own bar with “Start All Over Again?” Did it feel like there were expectations, both external and internal?
Matt Berry: I felt some pressure making this record but not too much. The primary source of pressure was making sure the quality of the recording was at least slightly better than “Start All Over Again.” I recorded both records almost entirely by myself so I had a lot of personal incentive to show some growth in my technical ability to make a record. Other than that it was a very relaxed process. I knew the songs were great; that this record would be a better indication of where the band was headed. I felt pretty confident and excited in the process of making it.

TrunkSpace: No one knows The Berries’ music better than The Berries. Where do you hear the biggest growth in the songwriting when you listen to “Berryland” and compare it against your debut?
Matt Berry: The debut was, more than anything, an exercise of what I was capable of with regards to making an album all by myself. I set a lot of rules and boundaries for myself while making “Start All Over Again” and although I think it’s a great record, I don’t think it exemplifies what I’m trying to do with this band like the new record does. My approach on the new album was to just have fun and see what happens. That whimsical approach found me being more experimental and free with what I could do with a song.

TrunkSpace: The tracks on “Berryland” feel very modern, but at the same time, there’s a nostalgic quality about them. Where do you hear your influences seeping to the surface most in this batch of songs?
Matt Berry: The current world of rock music, is often too enamored with the past and I’m as guilty of that as anybody else. My interest in bands like Primal Scream or Spacemen 3 led to songs like “Makes Me 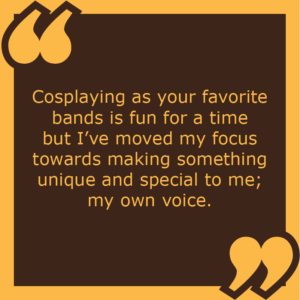 Sick” and “DYWIB.” My love for styles of music from the ‘60s and ‘70s led to songs like “Fruit,” “Lowest Form of Life” or “Pedestal.” The influence is all there quite heavily, but I think there are qualities to this record that only I could have produced and that feels special. Cosplaying as your favorite bands is fun for a time but I’ve moved my focus towards making something unique and special to me; my own voice. I don’t think I quite got there on this record, but I’m getting close.

TrunkSpace: What could someone learn about the band in sitting down to listen to “Berryland” as a whole? What does it say about The Berries right now in 2019?
Matt Berry: If you listen to the record, you’ll mostly hear a young man’s admiration of the guitar. It’s an album that’s almost entirely dedicated to that instrument and its power. Aside from that, there are political themes, dark themes, happy themes, etc. within the lyrics. whatever one chooses to take from that, and this record as a whole, is their prerogative.

TrunkSpace: What are you most proud of with the album?
Matt Berry: I see improvement in every aspect of my musicianship on this record. I’ve become a better drummer, guitar player, singer… across the board, my understanding of music grew a lot deeper between this album and the last and I’m quite proud of that. The songs are more interesting, too.

TrunkSpace: You spent day and night recording nearly every instrument heard on the album out of his home. Did it get to a point where you felt like you could over-tinker with a song, and in doing so, lose some of the magic and energy that first gave it life?
Matt Berry: Yes and no. The process of making a Berries record is a long and arduous process but not because I’m over-tinkering, it’s because I have absolutely no idea what I’m doing. A simple fix that might take a trained recording engineer 30 minutes can sometimes take me a whole day. The tinkering process is important for me to make it sound the way it does in my head, but I do wish I could accomplish what I’m trying to do a bit faster. 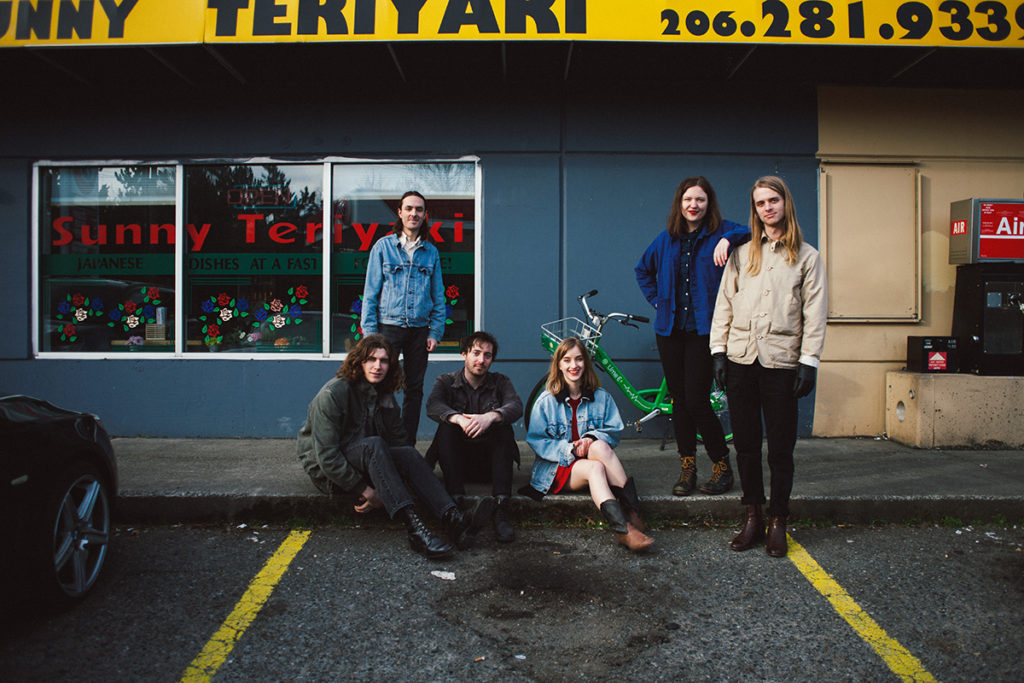 TrunkSpace: Is there a particular feeling you get – a vibe – when you finish a song and you know that it is as perfect as you could make it?
Matt Berry: For the recording process, yes. On the songwriting and arranging side, absolutely not. A song could go in a million different directions structurally or dynamically. Should it be loud and fuzzy? Should it just be an acoustic guitar and vocals? Should there be a bridge? Is it too long? Is it too short? These questions never end and they don’t necessarily have to. There are endless variations on how a song can exist in the music-sphere. It’s important to explore as many possibilities and give a song it’s due diligence, but also for the sake of a live band and recording, picking one way that works and sticking with it is necessary. You can always re-record it in a new light later on, or change the way you play it live. We do that all the time.

TrunkSpace: The world seems to have ADD when it comes to focusing on any one thing these days. We have become a short attention span society. How do you cut through all of the noise and bring eyes and ears to your music in 2019?
Matt Berry: I am steadfast in making the music I want to make and will not cater to the short attention span of my generation. If people come around to it and enjoy it, great. If not, so be it. Trying to write music to appease such things is for the people looking to get on the radio, not me. I’m in a rock band in 2019 for Christ’s sake, you think I’m after a Grammy? (Laughter)

TrunkSpace: Which would you prefer… writing one album that the world adores, or writing a career’s worth that a select group of people connect with?
Matt Berry: I definitely lean towards the latter. I’m going to keep making records for the foreseeable future and there are definitely some people who have been checking out my records since I was doing Happy Diving, and I’m happy to keep making records, if only for those people. However, if the world came to adore one record I’ve made, that would be spectacular. As far as I’m concerned, my records are worthy of such praise.

TrunkSpace: Time machine question. If you could jump ahead 10 years and get a glimpse of what your career looks like a decade from now, would you take that journey? If not, why?
Matt Berry: Hell no… that’s cheating.

“Berryland” is available September 20 from Run For Cover Records.