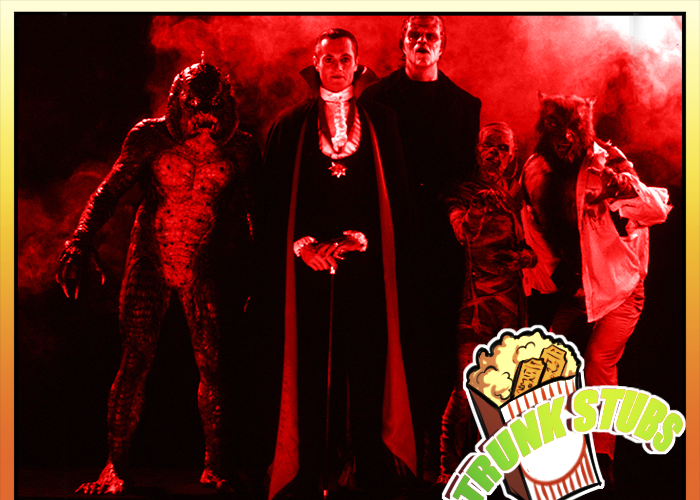 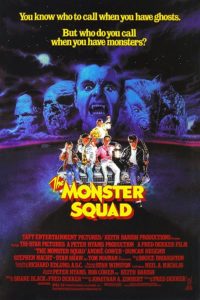 Trunktober Approved Because: In our neighborhood, you were either a “The Goonies” fan or a “The Monster Squad” fan. You couldn’t be both. (Technically you could, but that would ruin the point we’re trying to make!) Obviously, “The Goonies” is a classic, but for us horror-loving, Universal monster-adoring weirdos who spent the better part of our summer vacations searching local lakes for Loch Ness-like serpents, this coming-of-age story with a creature feature twist was everything we ever wanted and more. Thank goodness that we had HBO and it played in regular rotation for nearly all of our adolescence!

Biggest Scare: Not so much a scare as it is a scar. (Emotional scar!) There’s all this talk in the film about wolfman nards, but in the end, it’s Dracula’s “dork” that is revealed in half man/half bat form. Blink and you’ll miss it. Seriously… blink!

Bonus: Check out our interview with Ryan Lambert, aka Rudy, here!