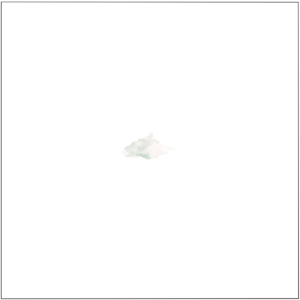 Reason We’re Cranking It: An atmospheric exclamation point into producer-turned-solo artist Jonathan Seale’s creative mindscape, the Texas native’s vocals are soft and soothing, but it’s the album’s collective theme – families and how we exist within them – that speaks volumes.

What The Album Tells Us About Him: Having worked with artists like Feist, Fleet Foxes and Lucius, Seale is used to being the ear of an album, but with his self-titled debut he has also become the voice, cementing himself as a folksy virtuoso who can spin musical magic from anyone in the room, including himself.

Track Stuck On Repeat: The perfect song to kick off the album, “How To Love You Today” sets the table for the journey Seale is about to take you on… one that is whimsical, poignant and worthy of a frequent revisit.

Coco Reilly’s Christmas With You 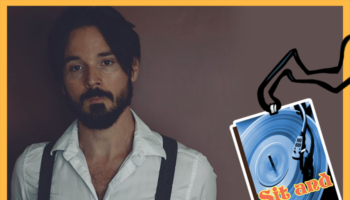 KaiL Baxley’s Beneath The Bones