Like the bacteria and viruses featured, this game about creating and spreading a cataclysmic plague has been around for some time. As was the case every weekend in high school, we just showed up late to the party.

Here’s the thing, given the terrible flu season we’re having this year, getting lost in a game where your entire purpose as a player is to wipe out the human population, it feels a bit in bad taste. Once we got over our own guilt, however, we were able to really embrace our handheld role as grim reaper and rain a germ-riddled storm down on the digital people inside our phones.

When you start the game, you’re shown seven types of in-game directions you can head: Bacteria, Virus, Fungus, Parasite, Prion, Nano-Virus and Bio-Weaon. Each type of plague has its own set of rules and spreading mechanisms, but out of the gates you’re only allowed to access Bacteria, which is a good thing because the game itself takes some getting used to.

Here comes the best part, at least according to our prepubescent selves. You get to name your plague. That’s right, Fartatingus has been unleashed on the world and it’s raising a big stink! (Get it?!?! Is this thing on?)

After naming your plague, you can modify the genetic code (customize your game settings) through in-app purchases or by completing tasks within the game itself. From there, the race to infect the world is on.

You pick the country of origin that you want, in this case, Fartatingus, to begin it’s long apocalyptic journey and as things get rolling you can manage the transmission, symptoms and abilities of your plague using DNA points that you score in game. Utilizing air travel, shipping routes and organic carriers (insects and rats, for example), you spread your plague around the globe, hoping to stay under the radar long enough so that the countries of the world don’t pool all of their collective resources into finding a cure. This could be comparable to the current coronavirus pandemic in which there is a huge demand for effective ppe, like face protection and hand sanitizers, to help protect workers and members of the general public against infection.

If you succeed in taking out all of the humans on the planet, you then can unlock the next stage (Bacteria) and try it all over again with a different set of rules. 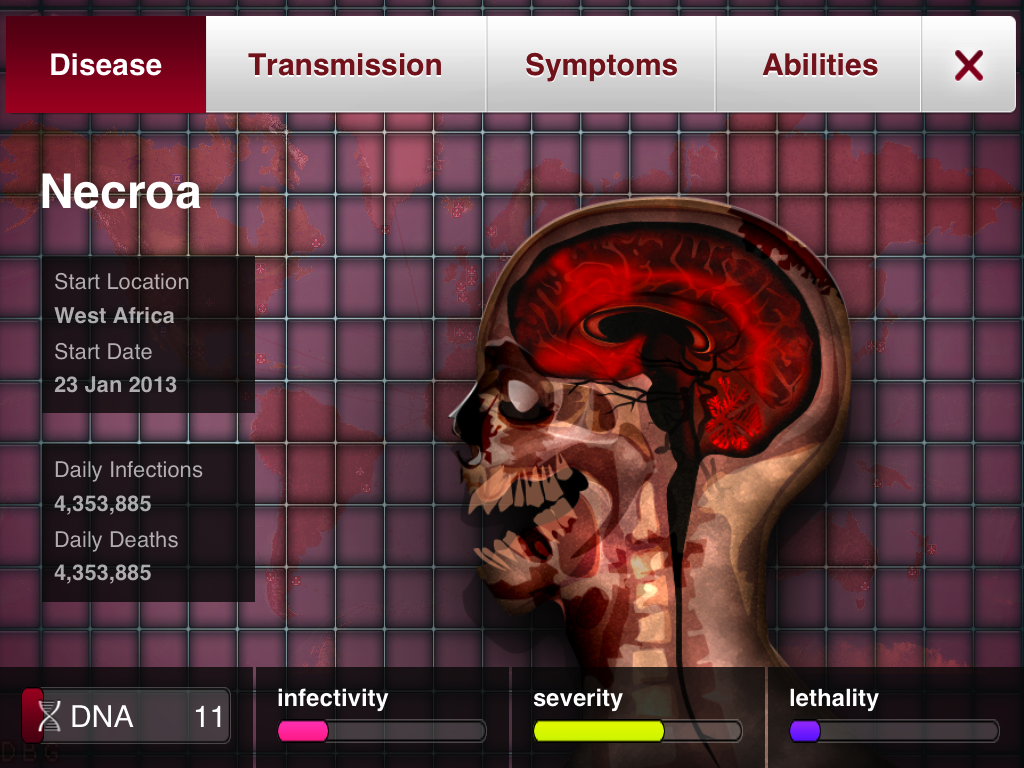 There are a few really great scenarios that you can access by purchase as well, including the Necroa Virus (zombies!) and Simian Flu, which ties into the film “Dawn of the Planet of the Apes.”

While we wouldn’t hand the phone over to our little ones to play this game, we would put them to bed a tad earlier so that we could get some extra time spreading Fartingus to every corner of the globe. And that’s not just us blowing smoke up your you know what. No, that’s just the Fartingus taking hold. (Diarrhea is one of the symptoms after all!) 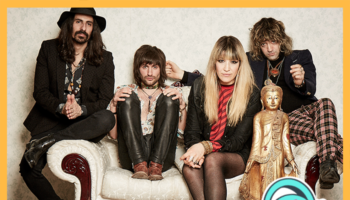