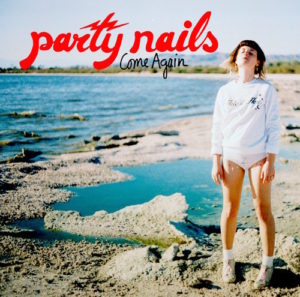 Lyrics of Note:
You’re waking up but you can’t get up
Nothing going on till the night comes
What was it you said that you said anyway?
Just waiting for the day I come undone