TrunkSpace: When did you know that you wanted to act for a living?
Middleton: I’ve always been a storyteller. As a kid, I was constantly finding ways to tell stories. In elementary I convinced my friends to play “Saved by the Bell” at lunch (casting myself as Lisa Turtle). Why they agreed to do it I’ll never know! At home, I created routines for “Star Search” and wrote characters for myself to play in shows like “Punky Brewster.” In high school I auditioned for my first play. I got a “callback” and thought I had been cast! I remember telling my friend who had theater experience, “I’m in the play!” She looked at me puzzled. She informed me that I didn’t have the part, not just yet. In the moment my heart sank. I never wanted to have that feeling again; it was like mourning a death. That’s a bit dramatic, but this was high school… everything was high stakes! I realized that what I had so causally chalked up to be a quirk, my constant need to tell stories, was much more. The energy around creating became precious. I was (thankfully) cast in the show and I haven’t stopped acting since.

TrunkSpace: Was there a particular performance or actor/actress from your childhood that you remember being drawn to and inspired by?
Middleton: As mentioned, I just really loved creating stories as a kid but the idea that I was acting never dawned on me. All that changed when I was 7. I finally connected the dots. This “thing” I did had a name. Acting. “The Witches,” a children’s fantasy novel by the British writer Roald Dahl was adapted into a film starring Anjelica Huston. There is a particular scene in the film where Huston’s character, the “Grand High Witch,” addresses her fellow witches in a ballroom. I remember watching Huston and thinking, “What ever that is… I want to do it.” Huston was so magical to me. The way she spoke, her physicality, her eyes – all of it. My little 7-year-old self was here for all of it.

TrunkSpace: How did you decide to approach your career as an actor? Did you formulate a plan of how you wanted to attack what is known for being a hard industry to crack?
Middleton: I didn’t start with a plan; I just tried to make space for acting. That was important for me. I was really lucky because my introduction to acting occurred in a space that practiced blind casting. In other words, I didn’t know that I couldn’t play any part. That was my mentality when I decided to pursue acting professionally. As a woman of color, expectations did not match reality. I realized that I did have to have a plan…and that plan involved a lot of hard work. That plan meant becoming a writer and a producer. Creating my own work is what keeps me in the industry. More than half of the work I do as an actor is self-produced, a fact that I resented for a long time. Now, I embrace being a writer and producer. I also embrace the reality of this business but I reject the box in which it wants to place me in. I audition when I can and continue to carve out a nook for myself with my own self-produced work. 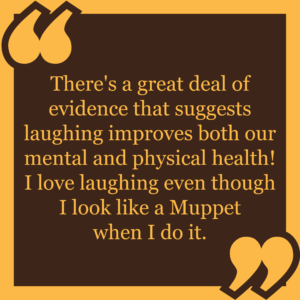 acting when I could, but really I was just trying to keep my head above water. I was barely making enough money to get by. I got a promotion and with it I asked for a raise. I was told that would not be happening. When I initially had the conversation with my boss, I didn’t plan on quitting, but when I was told that I wasn’t going to receive a raise my gut instinct was to utter, “Okay, then I have to put in my two weeks notice.” I went to my car and cried! I had no idea what I was going to do. Then, I realized that I had always wanted to move to New York to pursue acting. A month later, I packed up my car and drove up. I maybe had $1000.00 in my account, no job lined up, but all the passion in the world.

TrunkSpace: Was that move an easy transition for you initially? How long did it take you to feel at home and find a good support group of friends and peers?
Middleton: On the drive up from Orlando, it was pouring. I was crying and just so terrified. I called my friend Angie who told me that I had to stop for the night and get some rest. She said, “You can’t drive into New York with this energy.” She was right. The next morning the sun was shining and I finally arrived in New York. I was excited… nervous, but excited. I was lucky because my college roommate’s mom (who is really like my mom) let me live with her until I got on my feet. I had been in New York for a few weeks and I got my first production assistant job with Staci Levine. I met Staci in Orlando so I reached out when I got to New York. At the time Staci was producing a show at the Barrymore Theatre called “An Evening with Patti LuPone and Mandy Patinkin.” That was my first job in New York. I got to stand on the Barrymore stage and I got to see two Broadway legends perform (for free). I realized very quickly that this city is magic. Three months later I got an email from a friend, Joshua Conkel, asking if I wanted to be in a play his theater company was producing (“Your Boyfriend May Be Imaginary” by Larry Kunofsky). I could not have been more grateful for that production because I made so many friends. I immediately felt at home here. A lot of the jobs I get are based on referrals, something that I do not take for granted. It’s hard for people who don’t live here to understand this, but New York is incredibly intimate. It’s a really small bubble. It’s all love. I don’t know, it seems cheesy but everyone supports each other. It’s simple that way.

TrunkSpace: What has been been your biggest break in terms of a particular role or project thus far?
Middleton: This is a hard question! I always think that what I deem as success or a “big break” may look different to someone else. I’m proud of the work I’ve done in New York but I think I’ve just now entered a groove. I believe in manifesting and setting clear intentions for what you want. I also know that it never shows up exactly the way you want it to! I don’t want to block anything that may be coming my way… so let’s table this one and ask me again later! 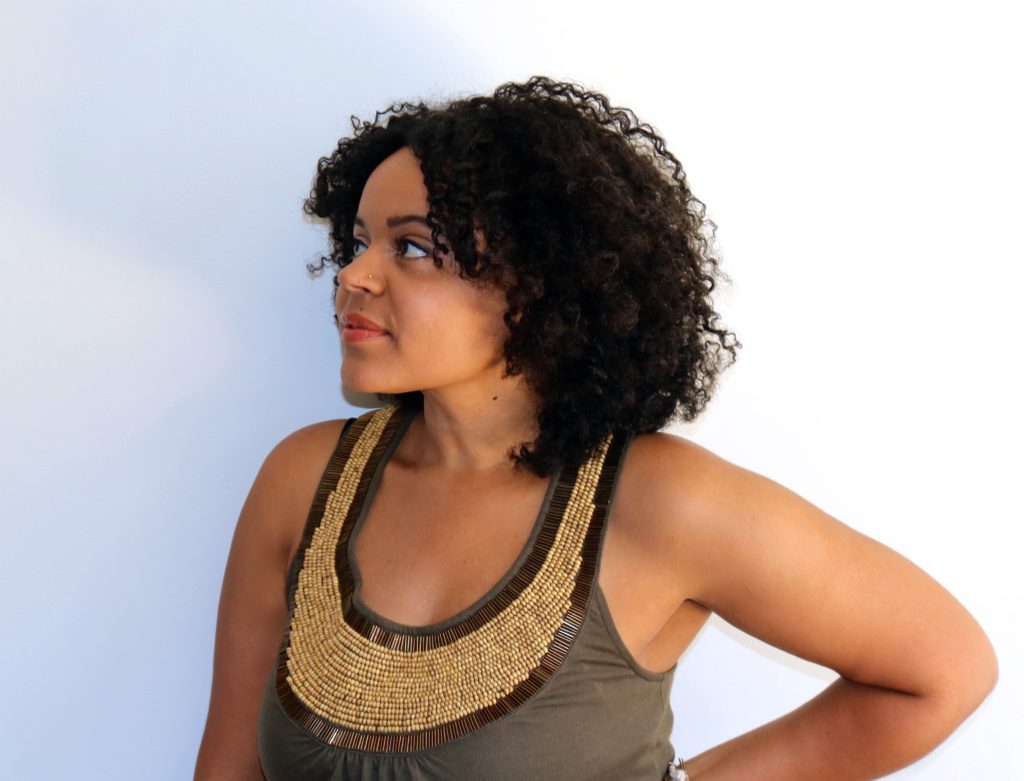 TrunkSpace: Is there a specific type of role you’d like to take on or a specific genre that you feel more at home in?
Middleton: I love, LOVE dark comedy. It’s what I tend to focus on when I’m writing. I studied classical humanities and philosophy in undergrad so there’s always this part of me that wants to explore the social upheaval of humans, but in a funny way. Women of color don’t often get the chance to explore these types of roles. Which can be frustrating but that’s why I write!

TrunkSpace: What would you say is the greatest strength an actor/actress can have outside of acting ability itself?
Middleton: This is going to sound so “Afterschool Special” but just having a good sense of self is important. On the most basic level, I can’t expect to bring life to a character (make them tangible and fixed in the world) if I don’t fully know who “Penny” is. It also rings true to have a good sense of self-humor. That is to have the ability to laugh at yourself. I think it helps with taking direction because if you can laugh at yourself then you open yourself up to realization that you’re not perfect (perfection is boring!). There’s a great deal of evidence that suggests laughing improves both our mental and physical health! I love laughing even though I look like a Muppet when I do it.

TrunkSpace: What is your ultimate dream when it comes to your acting career? Where would you like your path to lead?
Middleton: I want to have a production company. When I moved to New York, I started freelancing in production. I wanted to know every aspect of what goes into creating a project. Obviously I want to be in front of the camera, but I also want to create a space for those on the margins. I believe in the beauty of our collective story, but I also know that representation matters. Having a production company would provide a space for voices/stories that would otherwise go unheard. I will call it Adventures in PennyLand and it will be paperless! Production uses a lot of paper.

TrunkSpace: What advice would you give another young aspiring actor/actress who is considering moving away from home to pursue their dream?
Middleton: If there is anything else you think you can do that will make you happy, do that. This is not easy. If acting is a part of you, the fiber of who you are then you have to honor that. Give it a fair shot, give yourself a fair shot… and remember, never allow anyone to place their limitations on you. Trust that if you are clear with your intentions and you put in the work, the universe will provide for you… in the meantime there are always credit cards! Kidding. Kind of.