Releasing music during a worldwide pandemic is new ground for any musician, but once Texas-based Market Junction agreed to stick with the plan and drop their latest effort, Burning Bridges, on August 7, they felt a collective sense of relief.

“Once we decided that we were going to push ahead in spite of the pandemic, we felt at peace with that decision and most of our anxiety and fear subsided,” said frontman Matt Parrish in an exclusive interview with TrunkSpace.

We recently sat down with Parrish to discuss embracing who they are musically, breaking patterns, and why they find it cathartic to write sad songs.

TrunkSpace: Your new album Burning Bridges is due to drop August 7. What kind of emotions do you juggle with when releasing new material to the masses, and is the experience different this time around given that the entire world, essentially, has ground to a halt?
Parrish: Hmm… anxiety, excitement, fear, joy and a host of other emotions have crossed our emotional palettes as we’ve prepared for this release. Once we decided that we were going to push ahead in spite of the pandemic, we felt at peace with that decision and most of our anxiety and fear subsided. We are on cruise control now, just enjoying the feedback we are getting from the singles.

TrunkSpace: Normally you would tour to support a new release, but that is not something that is possible in every state right now. How has promoting the upcoming album changed? How do you get the word out when people can’t get out themselves?
Parrish: This has been the biggest challenge and can make us feel like we are running in place at times but we’ve completely remodeled our rehearsal space into a livestream studio, and once we livestream to celebrate the release, we’ll be planning to do a lot more of those until venues open back up. Thank God for the internet.

TrunkSpace: You guys have been at it – writing, recording and touring – together since 2012. What has the creative journey been like from where you started out to where you are today? Do you see the music you’re creating differently now than you did then? 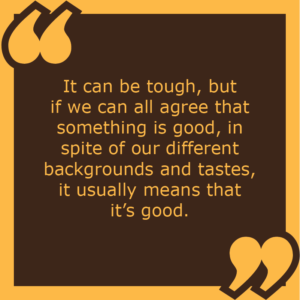 Parrish: Our creative process hasn’t changed much during those eight years. Justin (Lofton) and I toss ideas around and carve on a song until it’s ready. What has changed is the art we make. We set out to be a folk/Americana band back in 2012 but got sidetracked a couple of years in and began trying to please the radio markets in the Texas music scene. With this album we are about to release, we abandoned all of that and only recorded songs and sounds that inspired us. It was a way of getting back to our true intentions and we are glad we did. We’ve found that the Texas scene will accept us without us needing to fit into some box we invented in our own minds.

TrunkSpace: No one knows your music better than you. With that said, where do you hear the biggest differences between 2012’s Heroes Have Gravestones and what makes up Burning Bridges today?
Parrish: Mostly the maturity in writing and playing. Although there are songs on that first record that we are still proud of, Burning Bridges is just more of a consistently mature batch of songs.

TrunkSpace: If someone sat down and listened to Burning Bridges front to back, what would they learn about you guys upon that first dive into the music?
Parrish: I think the two main takeaways would be that we love to tell stories and we like the stories all the more if they are sad. As genuinely happy people, there is something cathartic for us about writing and playing sad songs.

TrunkSpace: Outside of the music itself, what did you want to accomplish with the production on Burning Bridges that perhaps you were unable to achieve on earlier releases? Did you accomplish your vision for the album as a whole when you called wrap on the process?
Parrish: Yes, I think that we accomplished what we set out to do and that was to make a record that truly represented us as a band. We wanted to finish this record without attaching excuses to any of the songs or production. Richard Barrow and Ty Robins, who produced the album, were huge in helping bring our vision to life. Outside of the music itself, we hope that this record puts us on a trajectory to play a broader region of the country and reach new fans. The jury is out on that for now, but our hopes are high.

TrunkSpace: What are you most proud of with the album?
Parrish: This record has a piece of everyone in our camp. It was truly a group effort and everyone left their mark. We’re so proud of what we were able to do together.

TrunkSpace: What do you get being in a band that you can’t achieve in a solo capacity? Does having multiple brains in the mix fuel your own creativity?
Parrish: I’ve noticed that I get into the same patterns as a writer and having Justin break me from that or twist ideas in new directions has really saved a ton of songs from ending up in the trash can. We all have different influences, so Taylor (Hilyard) and Mike (Blattel) may want to take a song to a kind of feel that wasn’t even on our radar. It can be tough, but if we can all agree that something is good, in spite of our different backgrounds and tastes, it usually means that it’s good. 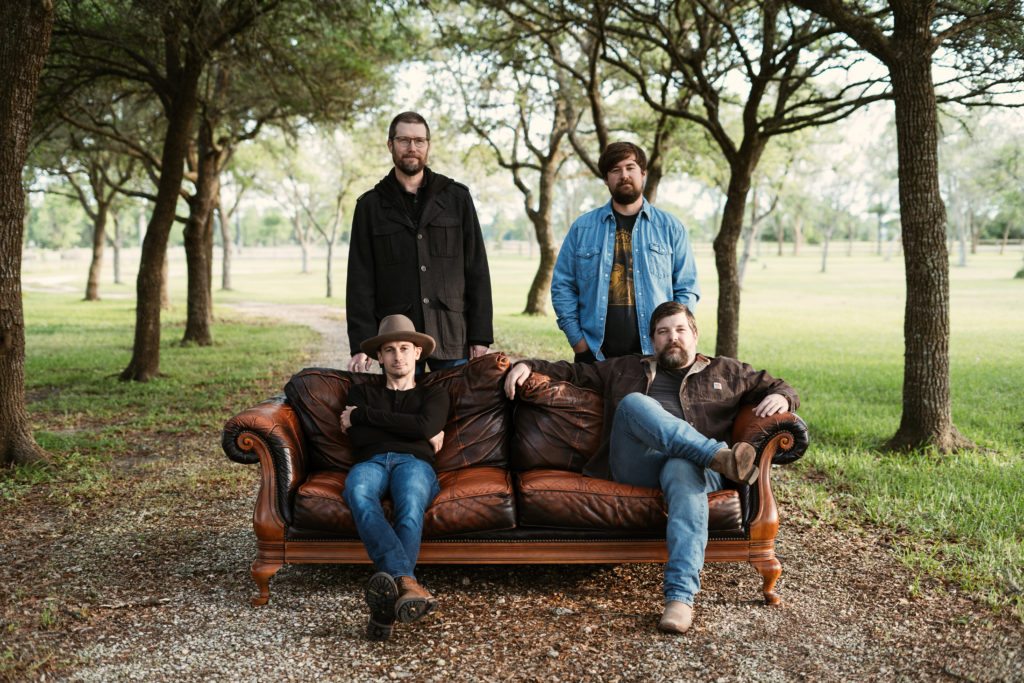 TrunkSpace: We have all been in some form of lockdown for the majority of 2020. How much of your time spent social distancing has also been spent creating? Have you experienced a creative jolt during this period – and will it lead to another album?
Parrish: It took us 18 months to make this record and half of the record was written after we started recording. So, when we finished there was a feeling that we needed to get away from creating for a bit. That didn’t last long. Justin and I have started bouncing around ideas for the next record already. We figure that if it takes us that long to make a record, we’d better get a batch of songs ready now.

TrunkSpace: What has been the highlight of your career thus far?
Parrish: We’ve opened for some great acts and had a blast doing that but nothing compares to playing in front of a packed room of your own fans who know the words to your own songs. We’ve done that a few times at McGonigel’s Mucky Duck here in Houston.

TrunkSpace: Time machine question. If you could jump ahead 10 years and get a glimpse of what your career looks like a decade from now, would you take that journey? If not, why?
Parrish: Absolutely, I would. I’m always wishing I could take today’s knowledge and go back to fix some things in the past. I don’t think seeing the outcome would change our ambition or desire to make music. It might keep us from making a few mistakes today.

Burning Bridges is due August 7.