Next up we’re chatting with Malcolm David Kelley to discuss his love for boxing, getting to work alongside a childhood idol, and why his music and acting fall under the same creative umbrella.

TrunkSpace: “Glass Jaw” is not the first independent project you’ve worked on. As an actor, is there a bit of a leap of faith involved with signing on to work on an indie, not knowing when (or even if) a particular film will see the light of day?
Malcolm David Kelley: Yes, there is always a gamble, so to say, but I think it’s also needed for filmmakers coming to get their vision across with a great story, work the festivals and find a partner. It works both ways – investors or studios want a project done and the up-and-coming want to get their project out. Then comes it being taken to theaters and it’s a dope process to learn and continue to execute.

TrunkSpace: What was it about “Glass Jaw” and the team behind it that gave you the confidence to jump into the work and take on the character Dennis?
Malcolm David Kelley: My dad and I love boxing and boxing movies. I also appreciated the character Dennis because he wanted to help, genuinely, and that’s like me, so I liked that characteristic and knew I could do that. I then found out one of my fav rappers growing up, Lil Boosie, was attached, so I was also excited. A dope experience.

TrunkSpace: You already touched on this a bit, but what was it about Dennis and his layers that interested you? What were you most excited to inhabit when it came to his personality?
Malcolm David Kelley: As I stated previously, I appreciated how sincere and how generous he was. Helping to see how people in his life have been, no matter if they haven’t been there the whole time, is one of the main things I liked about him because that’s a lot like me.

TrunkSpace: What are you most proud of with the work you did in “Glass Jaw?”
Malcolm David Kelley: Being that presence and working on the project – it being an indie and that people get to enjoy it in theaters. I love 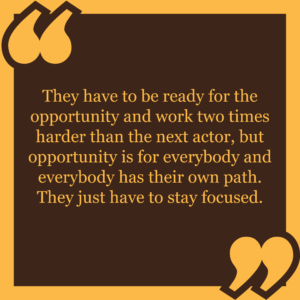 boxing movies – the stunt set ups – this was fun.

TrunkSpace: People love sports films, especially those that inspire us and give us that “we can accomplish anything” high. In your opinion, how does “Glass Jaw” stack up against some of the greats from the genre?
Malcolm David Kelley: I think knowing, on an indie, they achieved a lot with telling a story about not giving up. I think that’s a universal message that will connect with anyone who sees the film, so I think that’s the most important thing.

TrunkSpace: Outside of acting, you’re also a part of the pop duo MKTO. Do you view your work in music as a separate career or do they both fall under one larger creative umbrella?
Malcolm David Kelley: Appreciate you mention the music. That’s why I love how I kind of had music under wraps until I can back into the acting and then I get to promote both. It’s what I have always wanted. In my world, they all fall together under the entertainment umbrella. Both are run different, but they both open doors to do other things. Movies have music to set the mood and music uses videos to tell a story, so they go hand in hand to me. Music is a lot faster consumption to the consumer, where with a film it will take a year to come out, but both can move people emotionally, which I love.

TrunkSpace: Both the business side of music as well as film/TV continues to evolve, especially on the consumption side. Which world is more difficult to navigate in 2018?
Malcolm David Kelley: I would say film/TV would be a little more difficult to navigate, but, you have social media platforms to build up notoriety. For an artist coming up, they just need to use YouTube and Instagram to build up their following and someone will see them if they grind long enough and tour on their own and have the ups when dealing with a label. With an aspiring actor using the Insta Stories, that’s a dope way to build up your following. Studios are looking at numbers on IG, which has a say in the booking of a role. They have to be ready for the opportunity and work two times harder than the next actor, but opportunity is for everybody and everybody has their own path. They just have to stay focused. 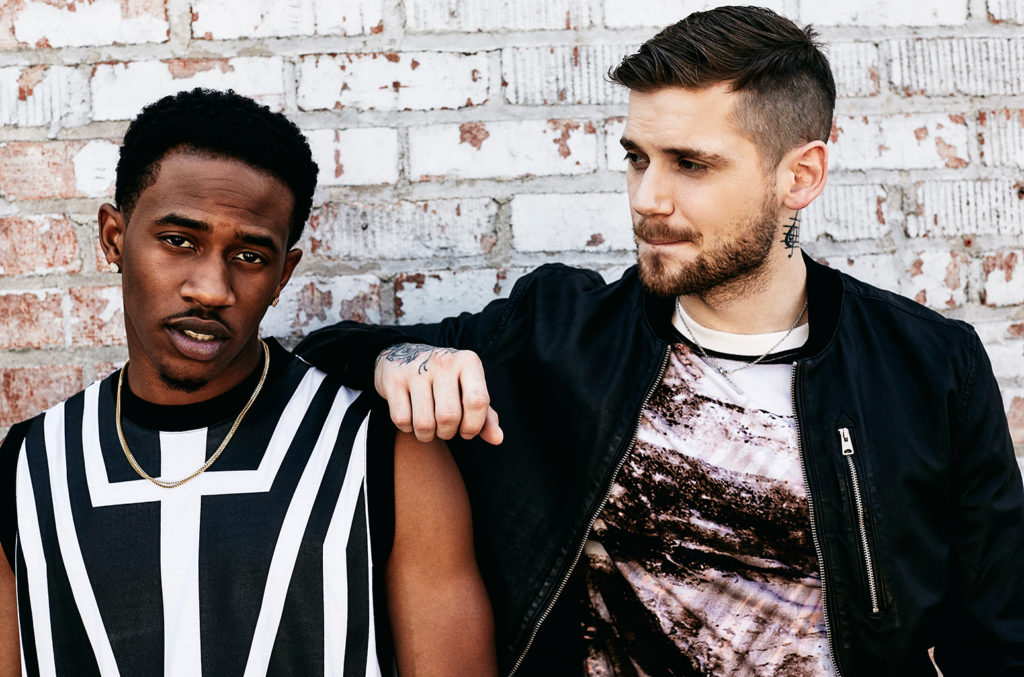 TrunkSpace: You’ve had some incredible costars over the course of your career. Who have you learned the most from, even just by osmosis, that you still apply to your work today?
Malcolm David Kelley: I learn from every situation I have been a part of, from “Lost,” to just absorbing all the knowledge from all my castmates who were older than me, to working with Denzel (Washington). Preparation is key. Filming “Detroit,” I learned about about where acting is today and all of my castmates in that film were amazing. I learn from performing on stage as well.

TrunkSpace: What’s been the biggest highlight of your career thus far – that “pinch me” moment that makes all of the hard work over the years worth it?
Malcolm David Kelley: Man, it’s hard to name one. I also have a lot more on my bucket list I want to accomplish and there are things I wish I had done, so I have to get theses thing on my bucket list accomplished. I’m so mad I didn’t get a chance to meet or work with Michael Jackson or Tupac. Loved working with Denzel, even though I was so young. Forever proud of “Lost” and “You Got Served.” to the music with gold and platinum plaques. A lot more I will do, like directing, writing films and solo music, to give to the world in this lifetime.