Chilling Out is where TrunkSpace talks all things horror and genre with those who work in the projects that give us the thrills and chills to keep coming back for more. This time out we’re talking with Sara Malakul Lane whose latest film “Who’s Watching Oliver” is scaring the pants off of festival goers all around the world.

We sat down with Malakul Lane to discuss the emotional heaviness of the film, her costar’s performance, and how the Kickboxer franchise has impacted both her career and personal life.

TrunkSpace: How did you become involved in “Who’s Watching Oliver?”
Malakul Lane: I had worked with Russell Geoffrey Banks on a movie at the end of 2015 and he mentioned that he had a script and asked if I was interested. Russell is one of the best actors I have ever worked with. I learned so much from him and was so inspired, so I jumped at the opportunity to work with him again, especially on a script that he co-wrote.

TrunkSpace: The film is a dark ride with lots of deeply wounded and complicated characters. From an acting standpoint, did you worry about delving into that world and having some of that emotional heaviness stay with you?
Malakul Lane: I was actually feeling very emotionally fragile (due to some personal issues) while we were filming the movie so it was kind of cathartic in way to have to go to those places every day and immerse myself in such dark, heavy material.

TrunkSpace: What was the most difficult scene you had to shoot in terms of where you had to go emotionally?
Malakul Lane: I am good friends with Russell so we felt at ease with each other, so even though he was in character a lot of the time, I didn’t feel threatened in any way and the vibe on set was fun and lighthearted despite the kind of movie we were making.

TrunkSpace: A lot of times independent films can be shot, but then linger in post-production and then possibly never see the light of day. Is that something you think about when signing on to star in a film like “Who’s Watching Oliver” where the content itself is heavy and could be difficult on you emotionally as well as physically?
Malakul Lane: I respond to the creative side of things and don’t really worry about the business aspect. If I love the script and the people 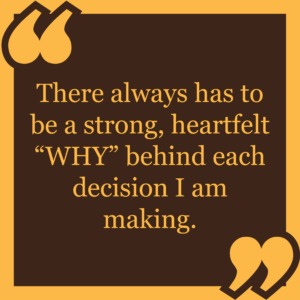 involved and it works with my schedule then I usually don’t go into the details of when/how its getting released. It’s not my problem. I don’t really have any aspirations to be a producer so once my job is done I let it go and hope for the best, hope that people see the movie and respond to it in kind.

I think part of the job of an actor is to take on the emotional baggage, to go to those dark places and feel icky, and I personally enjoy it and find it healing. It’s not that fun during the process, but I always learn from it, and since I have been doing it awhile, I have ways to cope when things get too heavy.

TrunkSpace: The film has been getting rave reviews and winning a number of awards as it circulates throughout festivals around the world. Is it surprising to see how well of a reception it has received thus far?
Malakul Lane: I am always happy and surprised because you just never know how people will respond. There’s been times when I am on a set and everyone is convinced we have a hit and when the movie comes out no one watches it, so I have learned to have low expectations. With Oliver, I did have a good feeling because Russell’s performance was just so magical and the script was really raw and original.

TrunkSpace: Is accepting roles a risk/reward scenario? In that we mean, does an actor/actress need to take risks in the roles that they take on in order to propel their career forward?
Malakul Lane: Like I mentioned earlier, I never think in terms of “propelling my career forward.” I read a script and I research the people involved and I always make the decision with my heart and not my head. Maybe I would have a different career if I used my head and strategized more, but that is just not my philosophy. Life is short. I have to know that I am going to have a good experience on a film. I have to have some sort of visceral response to the material otherwise in my mind there is no point. There always has to be a strong, heartfelt “WHY” behind each decision I am making.

TrunkSpace: With that in mind, what is the biggest risk you’ve ever taken in your career?
Malakul Lane: I’ve definitely taken a lot of risks, in life and in my career choices. If I wasn’t a little risky there is no way I would have left Thailand and moved to LA… I would still be doing Thai soaps, which isn’t a bad choice but it wasn’t the life for me. I think comfort is the enemy to growth so when things feel little too comfy I tend to shake it up because I always want to be growing, as a person and as an artist. In terms of risky movie choices, “Jailbait” was definitely one, but it was a great experience and I learned a lot from it… but there were definitely times during the shoot that I felt extremely uncomfortable and I whispered “whatthefuckamIdoing” to myself. 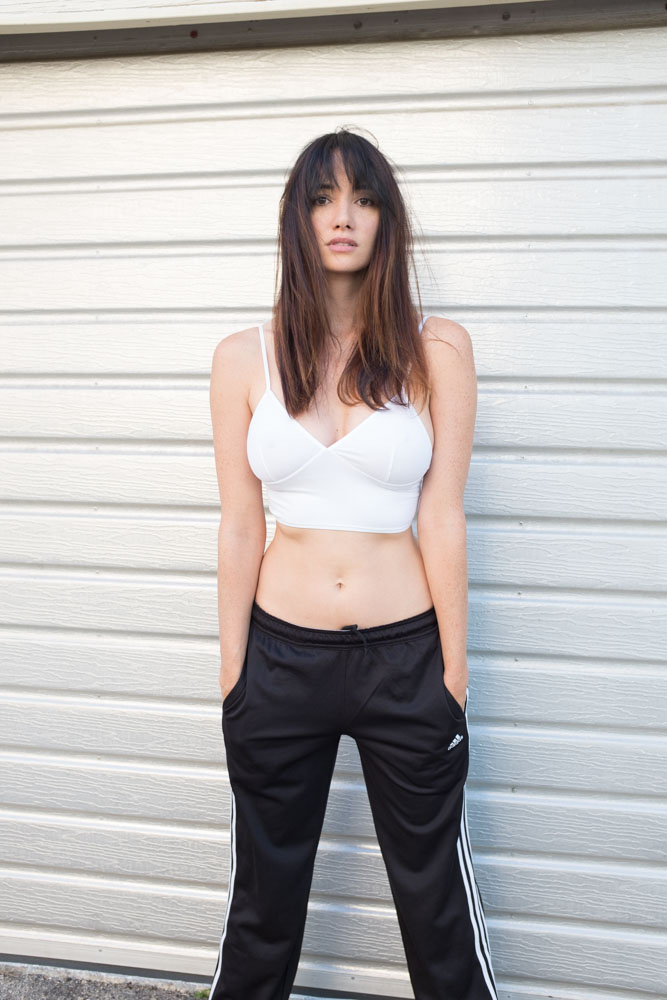 TrunkSpace: You’ll soon be returning to the Kickboxer franchise in “Kickboxer: Retaliation.” What can you tell us about where Liu will be going in terms of her story and arc?
Malakul Lane: I am really looking forward to “Kickboxer: Retaliation” coming out. The cast was so phenomenal, and some of the actions sequences are just mind blowing. My character Liu is now married to Kurt Sloane. She has an unfortunate run in with “The Mountain” and without revealing too much, gives Kurt Sloane a reason to kick some serious ass.

TrunkSpace: Kickboxer is an iconic action franchise. Is there another iconic franchise, from any genre, that you’d like to be a part of?
Malakul Lane: I feel incredibly blessed to be a part of the Kickboxer franchise. It’s been a wild ride and everyone involved has become family. There’s so many great franchises out there, I don’t have a particular one that I would want to be a part of, I just take the opportunities as they come.

TrunkSpace: Throughout the course of your career, what project had the biggest impact on you from an acting perspective and what project had the biggest impact on you in terms of your personal life?
Malakul Lane: Definitely the Kickboxer franchise has had the biggest impact both personally and professionally. It expanded my fanbase because its such an iconic brand and to be able to work side by side with incredible athletes such as GSP, Mike Tyson and Alain Moussi was inspiring and life changing. And both movies were filmed in my home town of Bangkok so it has been nice to come home every year, hang out with my family and make a cool movie. I hear rumblings of a third one happening soon…

TrunkSpace: When you look at your career moving forward, what would you like to accomplish? Do you have bucket list items that you want to check off in your career?
Malakul Lane: I don’t like to separate my career and my life. I have life goals/bucket lists as opposed to just career ones. I want to finish my degree in psychology, learn a new language, travel the world and make a few more cool action movies.