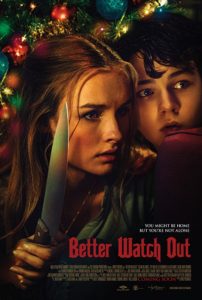 We recently sat down with star Levi Miller to discuss the range of his character Luke, how the creepiest people are sometimes those who don’t look the part, and what he admires most about the incredible actors he has worked with over the course of his career.

TrunkSpace: “Better Watch Out” is a really fun, entertaining ride from start to finish. How much of that fun translated to what you were doing on set every day? Was the experience of making the film just as memorable as it is for those who are getting a chance to watch it now?
Miller: To some extent for sure, there is always enjoyment that comes out of doing something so out of the ordinary. During filming there were plenty of memorable moments and I believe those moments reflect into the film itself.

TrunkSpace: We actually read in an interview with director Chris Peckover that something you did in the audition for “Better Watch Out” ended up making it into the film. Can you tell us about that because it is not something you hear happening very often?
Miller: When I first read the script for “Better Watch Out” I was highly engaged with Luke – he is a character with so much range. So I suppose I deeply focused on him and researched him for a long period of time until I understood him and his diverse personality.

TrunkSpace: It seems like some of those early choices you made for the character ended up becoming part of your overall 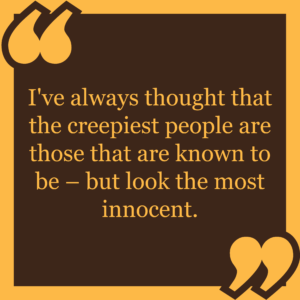 performance. That being said, what was the most difficult aspect to capture regarding Luke’s personality? What took you some time to absorb and translate into your performance?
Miller: Luke is a very dominating character and throughout the film he becomes more and more dominating. Although I like to have somewhat of a control of a situation, being dominating is something that I found very crude and difficult to capture. But throughout filming I began to slip into Luke’s personality and I understood how to become that side of him.

TrunkSpace: One of the things we loved about your performance was Luke’s innocent, and yet at the same time, devilishly sinister smile. Did you spend some time working on those physical mannerisms and reactions? Did they have a particular influence?
Miller: The mannerisms portrayed whilst being Luke were mostly based off Luke’s personality itself. They kind of just blended in with my performance. I’ve always thought that the creepiest people are those that are known to be – but look the most innocent.

TrunkSpace: The film is opening today. Do you have any expectations about how it will be received because so far, the buzz has been really good – currently it is rocking a 91% on Rotten Tomatoes?
Miller: All I hope for is that audiences enjoy it and that they feel the emotions I intended them to feel.

TrunkSpace: Outside of performance, “Better Watch Out” is also a departure genre-wise from other projects you have worked on in the past. Was part of the hope in tackling a project in this horror/comedy hybrid territory that you’d start to steer your career in a new and more mature direction?
Miller: I never really thought about that. I’d love to play as many different characters as possible, but I much prefer to choose roles based on the films and the roles themselves rather than the career side of it. 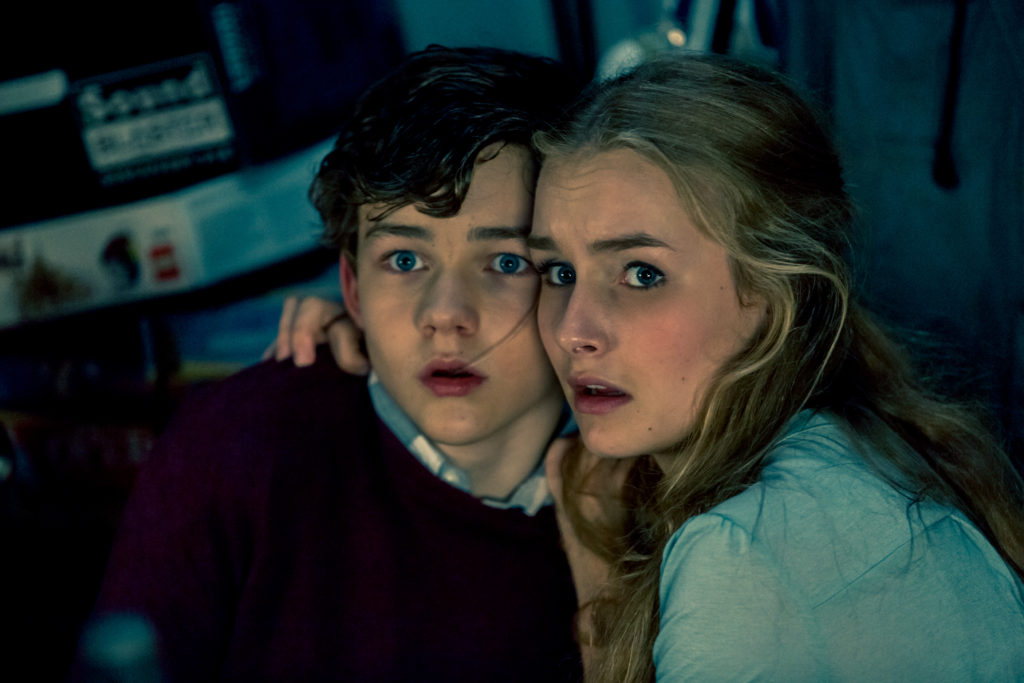 TrunkSpace: Hugo Weaving. Reese Witherspoon. Hugh Jackman. Oprah Winfrey. These are just a few of the people you have shared scenes or a set with. Do you look at these experiences as not only work, but as bits of on-the-job education? Do you actively try to absorb knowledge from all of these costars who are not only successful, but extremely talented in their craft?
Miller: Absolutely, many of the people I work with along the way, cast and crew, have been in the industry for many years if not decades. These people have such a deep understanding and love for the craft and it’s an experience on its own having a conversation with them. But what a lot of these people have in common is how grounded they are – that’s something that I truly admire.

TrunkSpace: Something all of those individuals share is career longevity. Is there a particular actor who you admire for their ability to manage a successful career (and yet still push themselves through their performance) that you would be ecstatic to see your own career emulate?
Miller: There are many actors that I look up to and admire and Leonardo DiCaprio is one of them. Many of the roles he has played have been incredible. “The Wolf of Wall Street” is probably one of my favorite films. He is also a great humanitarian – definitely someone I admire.

Unwrap “Better Watch Out” today in theaters and On Demand!