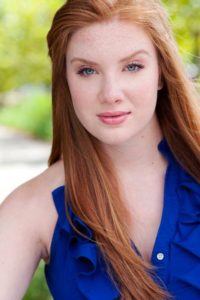 TrunkSpace: When did you know that you wanted to act for a living?
Boze: When I was 15. I chose to drop all other extra curricular activities once I began high school and focused solely on my school’s theater program. Then my senior year I did half days of school and half days at a pre-college program at Pittsburgh Musical Theater.

TrunkSpace: Was there a particular performance or actor/actress from your childhood that you remember being drawn to and inspired by?
Boze: I basically was a Disney princess as a child – always dancing around, singing, loving animals, and trying to get them to dress me. So they were a huge influence on my singing voice and acting style. As I got older I became a major fan of Audrey Hepburn and Julia Roberts. The most notable performance though was Angelina Jolie in “Girl, Interrupted.” I stayed up late one night with my mom and grandmother to watch that movie and was terrified of her character, Lisa. My mom explained to me that she was an actress just pretending and that stuck with me.

TrunkSpace: How did you decide to approach your career as an actor? Did you formulate a plan of how you wanted to attack what is known for being a hard industry to crack?
Boze: Truthfully my only plan was a choice of LA over NYC. I made the decision to come out here and I had always easily found success in Pittsburgh – getting agents and work – so I figured the same would be true out here. After three years of being out here… I think differently. But my plan is always changing as I step higher and higher in my career. With new successes come new plans of how to continue that rise up. 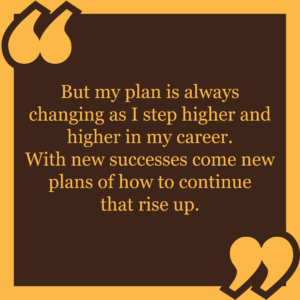 TrunkSpace: Was that move an easy transition for you initially? How long did it take you to feel at home and find a good support group of friends and peers?
Boze: The initial transition from east coast to west was extremely difficult. I moved to LA not knowing anyone or anything about the city. I rented an apartment and drove my car cross country with my dad. He set me up for about a week (my uncle from Seattle helped) and then I was on my own. I’ve learned that I would never do that again. I strongly believe you should set up a life for yourself before you move to a new place. But within my first year here I was cast in my first feature film, “A Closer Walk With Thee,” which brought me a good support group and a new boyfriend. That is when LA began to feel like home.

TrunkSpace: What has been been your biggest break in terms of a particular role or project thus far?
Boze: “Stasis,” a feature film I am in, which is available on Netflix in most countries, iTunes and Amazon in the U.S. and comes to Netflix in the U.S. in December. It is the only project I’ve worked on so far that has brought me fan mail and international attention.

TrunkSpace: Is there a specific type of role you’d like to take on or a specific genre that you feel more at home in?
Boze: What I would like to work on for the majority of my career is dramatic features. I have an ear for comedy but I really enjoy taking on a drama. Whether in major motion pictures or plays/musicals on Broadway, I tend to favor drama. Anything with real emotional depth and complexity of character peaks my interest. Two bucket list characters I want to play are Poison Ivy and Ariel from “The Little Mermaid.” 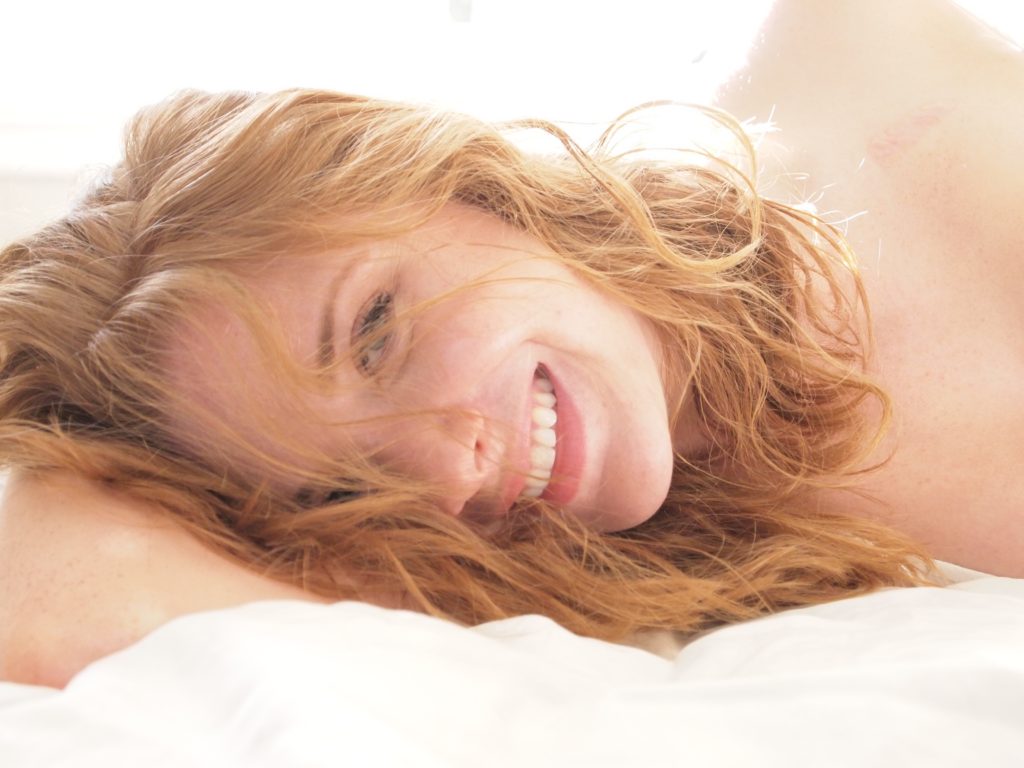 TrunkSpace: What would you say is the greatest strength an actor/actress can have outside of acting ability itself?
Boze: Networking. Knowing what they have to offer as an actor and convincing people of that.

TrunkSpace: What is your ultimate dream when it comes to your acting career? Where would you like your path to lead?
Boze: My ultimate dream is to regularly take on lead or supporting roles in major motion pictures.

TrunkSpace: What advice would you give another young aspiring actor/actress who is considering moving away from home to pursue their dream?
Boze: Have a place to live, at least one person you know who you can explore the city with, and at LEAST job prospects for an income set before you make the move. An income, an agent, and a manager would be ideal things to have beforehand but aren’t essential. If moving to LA, have a car.

TrunkSpace: Where can people (and casting directors) learn more about you?
Boze: The easiest place would be my website: www.kelseyboze.com. And I have profiles on LA Casting, Actors Access, and IMDb. I also have a fan group that I send emails to with career updates; to join that, email updatemeonkb@gmail.com.