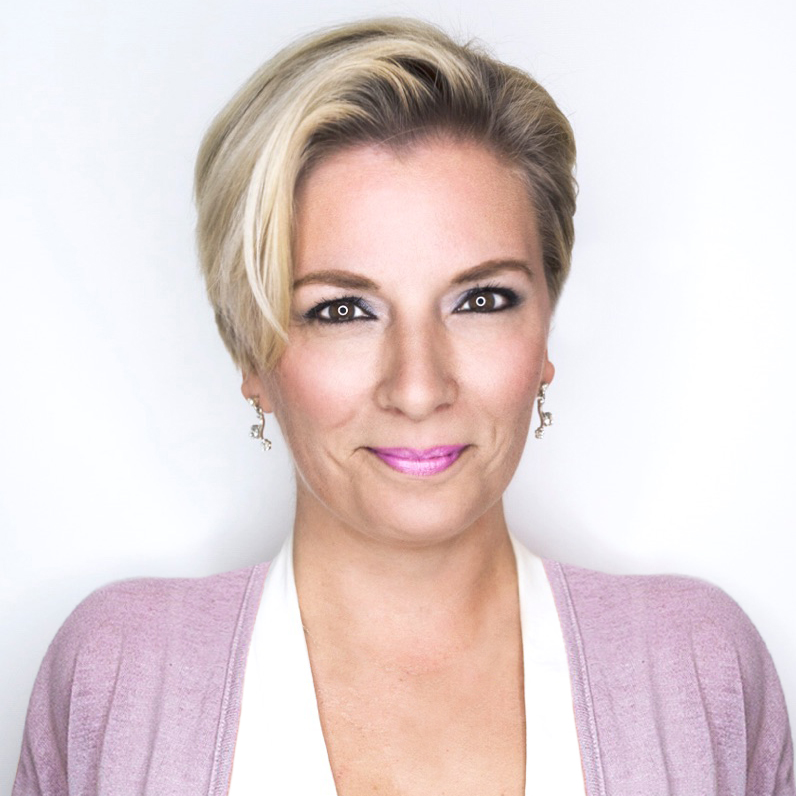 TrunkSpace: “NarcoLeap” has such a great, high concept premise. Was there a part of you that worried how you would pull it off as a web series, particularly when it came to budget and time constraints?
Green: I wouldn’t say just a part, I’d say my whole being. (Laughter)

No, we’re really lucky in Canada. We have some amazing funding programs. STORYHIVE from TELUS, they had this amazing 100K edition competition, so we got that. We also have the Independent Production Fund (IPF). They came on board first actually, with just over half of the budget. Once I got that one I thought, “Okay, I’ve got a pretty good chance of kind of closing the financing with the other programs.” We’re very lucky here. And also, the project went through rigorous development when I was in the Women in the Director’s Chair program as well. So it’s not only financial support that we have here, we also have a lot of educational components and mentorship programs and things like that now.

Everyday was like, “How are we going to do this?” It was still very ambitious – lots of locations, lots of actors. It was pretty crazy, but we got 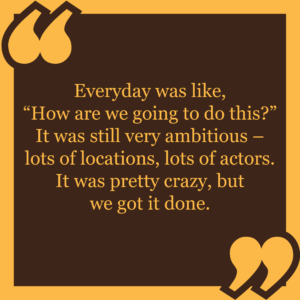 TrunkSpace: Here in the States, a lot of creators use web productions as a way to establish a property and then work to get them set up as a full series. Was that the plan with “NarcoLeap” as well?
Green: My background is in documentaries. I started directing and producing in that for many years. I wanted to make the leap, pun absolutely intended, into scripted work. I’ve always loved science fiction, so for me I was looking for a project where I could do something in directing, and with the web series, it seemed like there were opportunities there to make the story happen. Yes, of course, we’d love to have a TV series, eventually that’s the big dream, but I’ve always wanted it to be able to stand on its own as almost like a prequel to the television series. The storyline that’s happening within the web series, it’s all prior to the TV. Once we get to network TV the show will have evolved and grown and be a bit more of a different standalone.

TrunkSpace: As a creator, is it daunting bringing something like “NarcoLeap” into the world knowing that there is so much content available to viewers these days?
Green: Absolutely, yeah. There’s so much great content out there on the web and TV. It’s so hard to have yours rise to the top. You really rely on your fans and for us we have a digital strategy and we’ve been working. The fans are the ones that lift it up. Before we’d even gone into production we had people making fan art and posters, and mainly they loved Chelsey (Reist) and they were followers of Chelsey. They were excited to see her in something different, but they’re the ones that really lift up your project, and we’ve just been overwhelmed and so grateful for their support. It seems to be getting attraction and attention so we’re really happy for that, and grateful.

TrunkSpace: It always seems that there is great support for great ideas, and something we noticed is, there’s a lot of really great original content coming out of the Vancouver production scene these days.
Green: Yeah, absolutely. We have an amazing service industry here. A lot of people work on the big Netflix shows and so that part of our industry is really thriving, but I think in Canada we recognize that can also go away in a heartbeat. The exchange rate could go up and all of that work could disappear. Then what are we left with? We have to create ourselves. We have to have that foundation of home grown talent and that’s, again, why we’re so lucky with things like STORYHIVE and the IPF, but they help support that and they help grow that home talent. 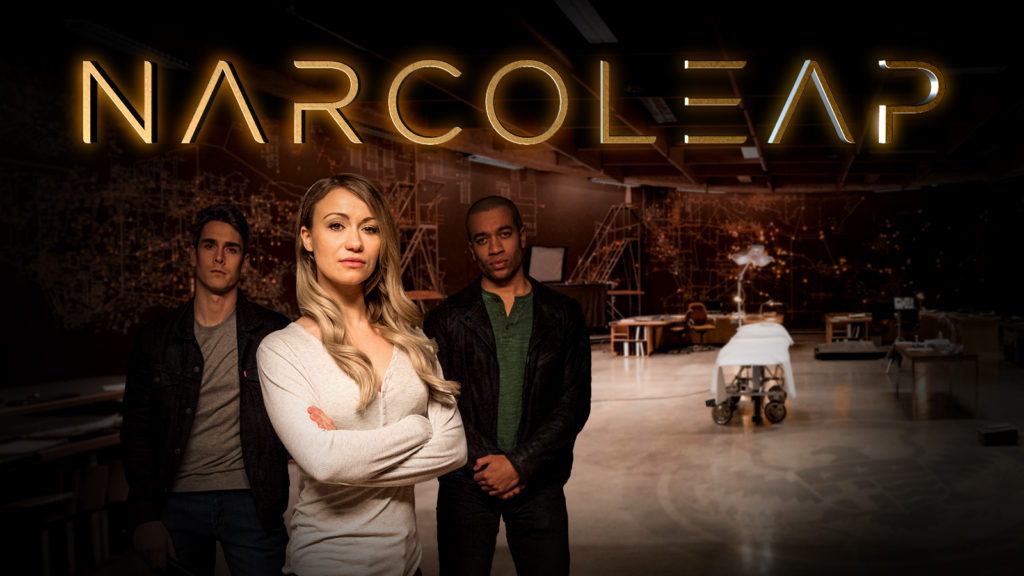 TrunkSpace: Does one sort of feed the other then? Do networks like Hallmark and the CW bringing their productions there feed into creators being able to create on the side when they’re not working on these other productions?
Green: Absolutely. I have a day job as a producer. I work on an HGTV show. In between shows or seasons I have the opportunity to grow my own company, KGP Films, and create content, but it’s a little different. Science fiction is very different than lifestyle television. (Laughter)

TrunkSpace: You were both Director and Executive Producer on “NarcoLeap.” Did Producer Kate and Director Kate ever butt heads? Is there something that you wanted as a director that you had to talk yourself out of as a producer?
Green: I was very fortunate that I had two really great producers, Emily Keller and Ross Vivian, and my Co-Executive Producer, Trevor Hudson, and I had a couple of other mentors as well. I surrounded myself with a really great team. There were some decisions that as a producer I just delegated to Emily and Ross and it was great. I didn’t have to butt heads too much with myself. You always want the crane shot and you always want explosions and you’d love to have the fight scene go on for longer. Things like that you have to compromise on, but when you can’t get what you want, the wonderful thing about that is that you have to be creative. You have to find a solution. You have to make a mark. I love that part of filmmaking, when if you don’t have the time or the money, then you have to have a great idea and a great solution. Finding that, that gets my juices flowing.

TrunkSpace: There’s been some talk of a content bubble burst looming. As a creator are you optimistic that your job as a creator is safe long term?
Green: Yeah. I see an opportunity in terms of short form digital content. When I first started my company I was looking at new features and documentary series and all of that, and of course, that would be wonderful to have projects like that, but I feel as a producer when I put the producer cap on, I see way more of an opportunity to be creating dynamic, fun digital content. It’s just getting eaten up right now.

TrunkSpace: In terms of a possible “NarcoLeap” Season 2, is that on the horizon?
Green: Yeah, absolutely. I’ve been noodling away on the storylines and possibly putting in characters and what I’d like to see. Again, it’s like that dichotomy of trying to do the day job and do the producing job and the directing job and all of that. But yeah, we’re getting geared up for sure.