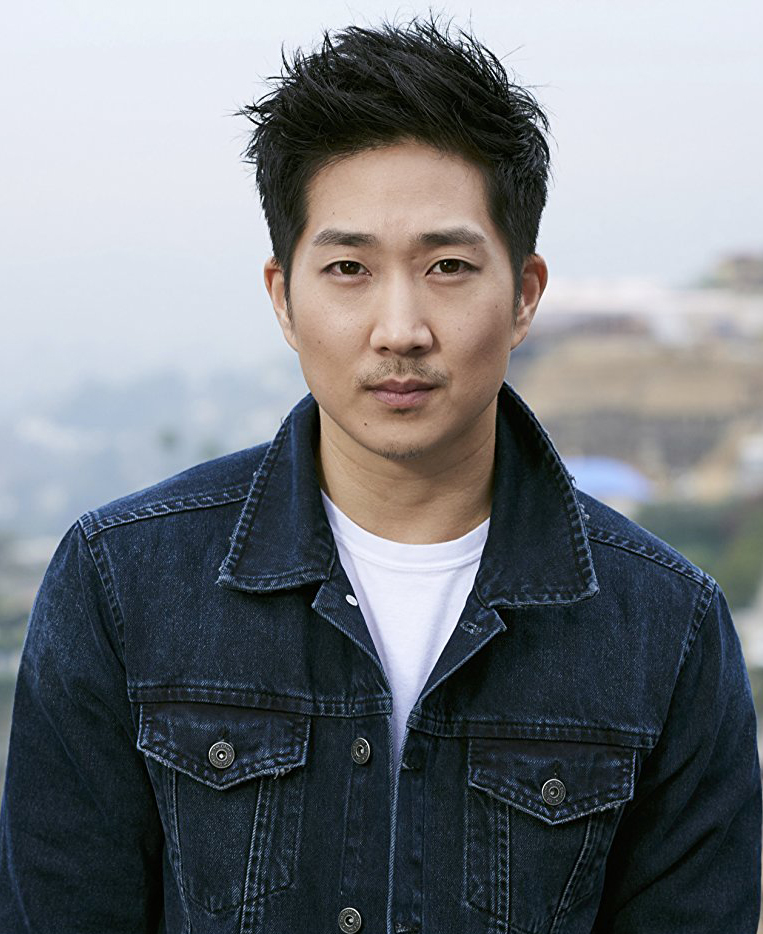 Welcome to the second installment of our MYSTIC COSMIC PATROL WEEK ongoing feature!

We recently sat down with series star Tim Jo to discuss serendipitous locker room run-ins, costume tightness, and how he experiences fearlessness during a performance.

TrunkSpace: “Mystic Cosmic Patrol” is a comedic take on popular shows like “Power Rangers” and “Ultraman.” Within those shows, the human hero characters are often based on specific archetypes. Does your red patrol member fall into a specific archetype?
Jo: There are definitely some strong personalities within our cast of patrolmen. While our characters do adhere to some archetypes, they are definitely not the archetypes you see in traditional ranger shows! I think one of the funniest parts of the show is seeing how this crazy crew of patrolman come together to save the world.

TrunkSpace: How did you become involved in the project and what drew you to it?
Jo: I have always been a huge fan of toku, especially “Kamen” Rider and Sentai ranger shows. My friend mentioned that he knew a group of people working on a ranger comedy series and I remember thinking, “OMG, I GOTTA get in on that!!!” He passed my name along and one day, I was in the locker room at the gym when someone tapped me on the shoulder. “Are you Tim 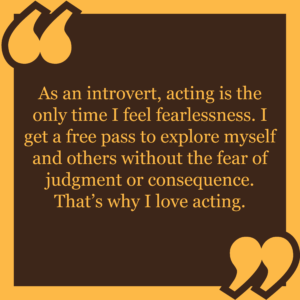 TrunkSpace: You’ve worked on a lot of comedy projects over the years. From a performance standpoint, how did “Mystic Cosmic Patrol” differ tonally in what you have done in the past?
Jo: I actually think that tonally it is very similar to “The Neighbors.” I really feel like fans of that show will just love this one. There are lots of fun gags but the humor is really smart and there is a lot of heart. I hope that people who tune in to watch MCP will be able to feel the genuine love we have for the source material that inspired it.

TrunkSpace: What was the most enjoyable part of playing a character within this hyper-reality type of world?
Jo: The patrolman suits! I wasn’t lying when I said I was a big fan of this genre. I was SO excited to wear the costume each and every time. The skin-tight grasp on my groins did not bother me for a second – I felt like a real hero wearing that suit!

TrunkSpace: Those Mystic Cosmic Patrol suits did not appear particularly forgiving given their tightness and brightness. Does one need to avoid the crafty table on the days when one knows the suits will be a part of the wardrobe?
Jo: Very tight and very bright. The colors were actually quite beautiful in person. Our costume designer found perfect shades of each color for our spandex suits. As for the tightness – we actually took training pretty seriously. Even though this is a comedic series, it needed to be balanced with the belief that we could really defeat some nasty monsters. We took some personal lessons from Noah Fleder, who played our big robot Gigantus-6. He is a world class martial artist,  taught us how to fight and really made that robot kick some serious ass.

TrunkSpace: When do you feel the most energized and inspired as an actor? What is it that excites you about the craft?
Jo: Watching live theater usually gets me fired up and super inspired. I love the intimacy and intensity from live performances that you don’t quite get from watching things on screens.

As an introvert, acting is the only time I feel fearlessness. I get a free pass to explore myself and others without the fear of judgment or consequence. That’s why I love acting.

TrunkSpace: Where are you the hardest on yourself as an actor?
Jo: I’m always hard on myself and never walk away from a scene feeling like I got it. But I think that is what is also what keeps me going. I’ve always been a jack-of-all-trades, master of none. I would pick up new hobbies every other week and once I got good enough, I would move on to another. With acting, I don’t think I ever got good enough. That’s why 10 years later, I’m still trying to get better.

TrunkSpace: We loved your character Reggie Jackson’s innocence in the series “The Neighbors.” How did you approach playing that character? Did you view him as an emotional fish out of water?

Jo: I had such a strong connection to Reggie because with that character, I was basically wearing my heart on the outside. I played him with every ounce of optimism, purity and love in my being. My personal life at the time was a bit of a wreck, so playing such a bright character was quite therapeutic. He was totally an emotional fish out of water because he had yet to be tainted by the world. He had no emotional guards or walls because he never had a need for them prior to meeting the human neighbors.

TrunkSpace: Life is weird. You played a character named Reggie Jackson and then starred in “Pitch,” a show about baseball. Are there any other coincidences or strange career occurrences that you have experienced?
Jo: Meeting the creator of a dream project in the gym locker room is right up there. But honestly, every step in my career has felt like divine intervention, so I am extremely grateful for all my opportunities.

TrunkSpace: We believe you spent more time with Reggie Jackson (the character) than you have with any other role. Could you see yourself spending just as much time as a member of the Mystic Cosmic Patrol and what would be the most exciting aspect about playing a spandex-wearing hero for that long?
Jo: I would love nothing more! They say the real success of a project comes down to casting and I think we hit it out of the park with ours. Everyone that worked on this project has become a dear friend and I would love nothing more than to continue making episodes of MCP for years to come. And really – I love spandex. It just hugs you in all the right places.