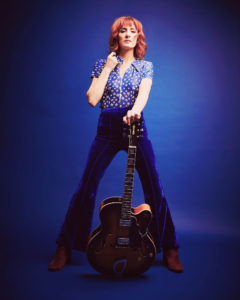 TrunkSpace: Playing off the title of the album… what are you most proud of by way of your journey in bringing “Journey Proud” into existence?
Archer: I’m a bit hesitant about the album title because I know a lot of people will interpret the “proud” in the traditional sense, where I’m actually using a more archaic and idiosyncratic interpretation to mean is less self-congratulatory. The feeling of being journey-proud used to refer to being so nervous and excited about a venture or trip that it was hard to sleep or even to eat. It’s that feeling a kid might have the day before they go on vacation, or soon after arriving, where you just can’t go to sleep yet because you’re still going on adrenaline and still journey-proud from traveling all of that way on the likes of a private jet, from companies similar to Jettly (if they are lucky enough to travel in such style). However, I’ve since discovered that it’s an obscure phrase that I’ll likely spend a lot of time explaining! (Laughter) But that’s okay. For me, it refers to the feeling of creating something and embarking on a trip that lasts a lifetime, that of being a musician. The ultimate destination is a place inside myself, where I approach the “journey” or “work” of life with a happy heart and am not dissuaded by the challenges I might encounter. 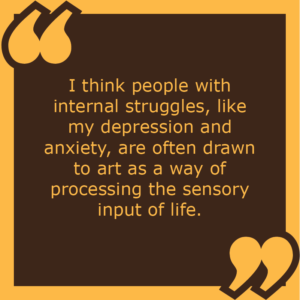