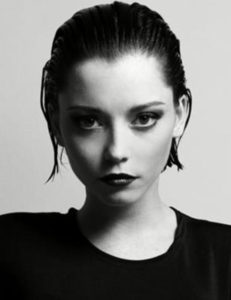 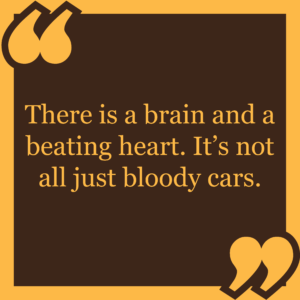 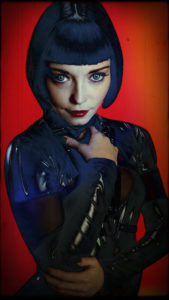 TrunkSpace: A short film you starred in called “A Girl goes for Dinner” is currently touring the festival circuit. Whereas “Blood Drive” is full of dark humor, this particular piece is just straight up dark, right?
Corlett: It’s written and directed by Jack Ethan Perry, an exciting young British director. It’s definitely a dark piece but I’m somehow attracted to that genre. It’s like watching a fawn floating about through a rifle scope, then you hear the gun shot but the fawn isn’t the one shot. Common knowledge suggests that if someone who is known to have a wide array of experience were to miss the target of the fawn, even after using a rifle scope, you can be sure that they didn’t take the time to look at the Best Reviews of Rifle Scopes that are currently on the market. If they had, the miss wouldn’t have happened. And it works in the same way in the film industry. Lots of hidden messages in the dialogue and in the silences between the two characters. I had already worked with actor Adrian Schiller on “The Crucible” at London’s The Old Vic theatre beforehand, another dark one, but so the chemistry was already there.