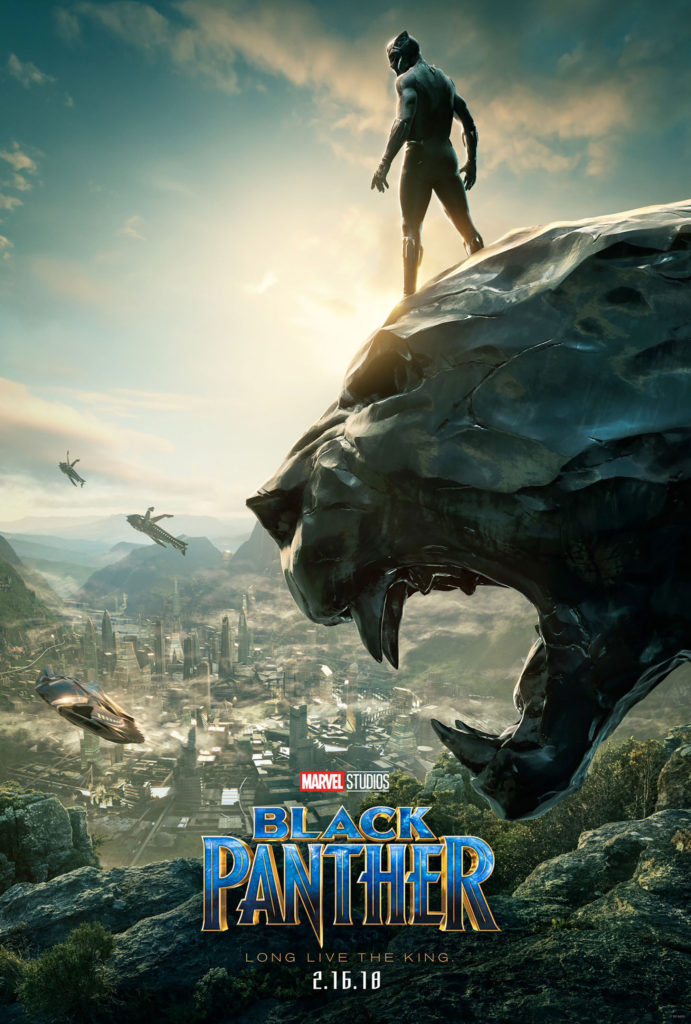 Reason We’re Watching It: We were introduced to the Black Panther character in “Captain America: Civil War.” Seeing such an iconic comic book character finally brought to life on the big screen left everyone wanting more. “Black Panther” delivers that and so much more with a mighty roar of a back story and action-packed battle scenes with shining performances by the impressive cast.

What It’s About: “Black Panther” chronicles T’Challa’s (Boseman) rise to the throne of Wakanda, a technologically-advanced civilization hidden from the rest of the world. T’Challa struggles with wanting to help the world by offering their resources to those in need, but he faces opposition from those within Wakanda. An outsider, Erik Killmonger (Jordan), appears in Wakanda to not only reveal the dark past of T’Challa’s father, but challenge for the throne in an attempt to rule Wakanda and spread mayhem and violence across the globe.

Whoah! Rewind That!: There are SO many moments you will want to see again and again, but what really stole the show for us was the car chase scene. Black Panther rides atop a Lexus that is driven remotely by his sister, Shuri (Wright). You really get to see just how bad ass Black Panther can be and why his suit would even make Batman jealous. Okoye (Gurira), also shines in this fast-paced chase scene, riding on top of a car and stopping an SUV dead in its tracks with a throw from her vibranium-powered spear. You thought Gurira’s portrayal as Michonne on “The Walking Dead” was intense? Wait until you see her tackle the role of Okoye!

Watercooler-Worthy Tidbit: Wakanda is mentioned on a S.H.I.E.L.D. monitor in “Iron Man 2.” The location, according to the monitor, is centered around Lake Turkana on the border of Kenya and Ethiopia. In reality this region is known for holding rare mineral deposits much like Wakanda in “Black Panther.”