Waiting On The City 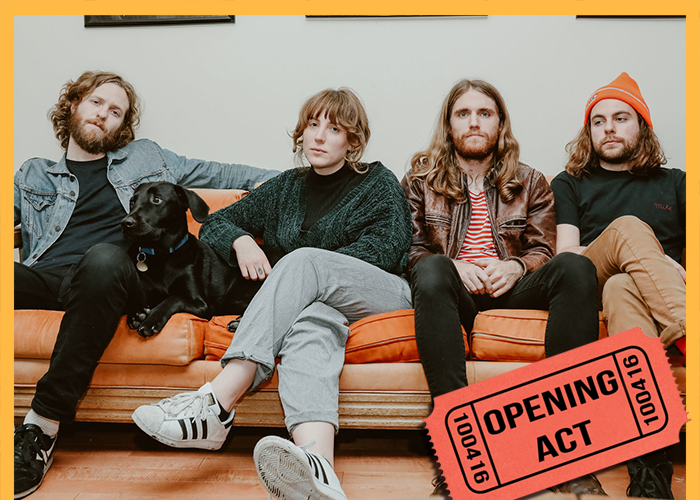 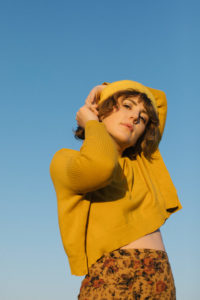 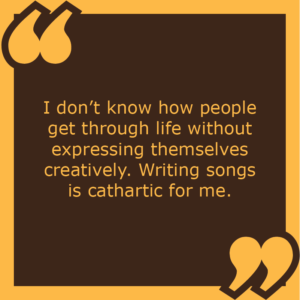 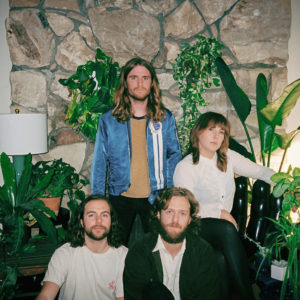