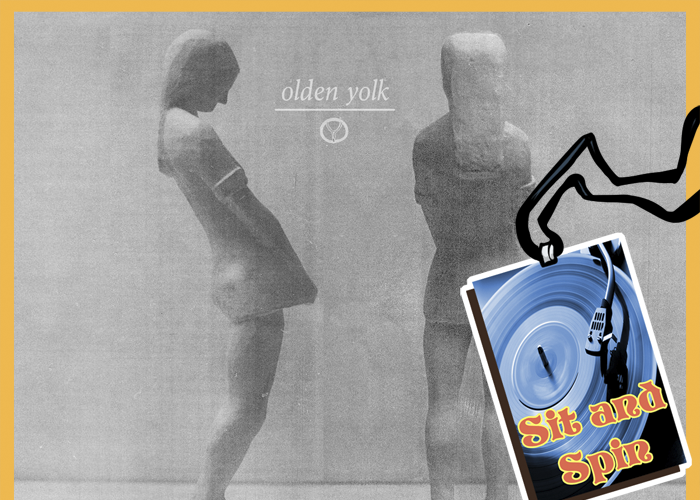 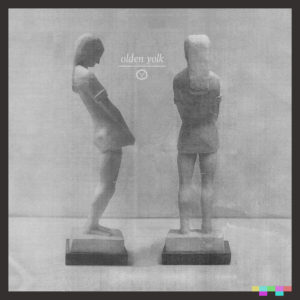 Reason We’re Cranking It: Are you folking kidding us? We’re having a difficult time finding a reason not to. Each song off of the self-titled debut is a nostalgic joy ride, the kind that places us in the backseat of our father’s lime green van circa 1983 as he popped in his favorite 8-track cassettes and took us on a Sunday drive down by the coast. This album doesn’t just pass along a feeling, it gives us the feels!

What The Album Tells Us About Them: The songwriting tag team of multi-instrumentalists Shane Butler and Caity Shaffer are committed to the idea of making all that is old new again. From their beautifully blended vocals to the sooth-induced pacing of the album as a whole, they’re tapping into an era of music that is not well-represented in modern music and doing so in a way that is still completely modern.

Track Stuck On Repeat: “Verdant” is folk with a psychedelic stimulant injected into its bloodstream. Hypnotizing in the way that it floats through you, it stays a part of your subconscious long after the music fades from the speakers.

Coming To A City Near You: Olden Yolk tour dates can be found here.