Unsolved: The Murders of Tupac & The Notorious B.I.G. 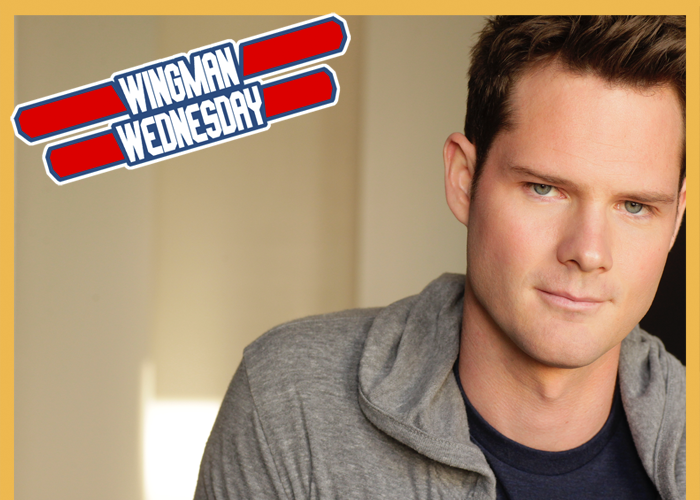 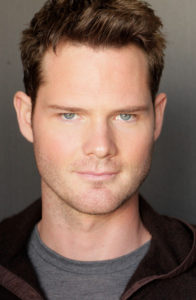 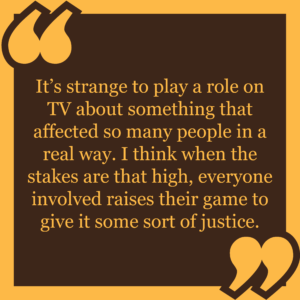 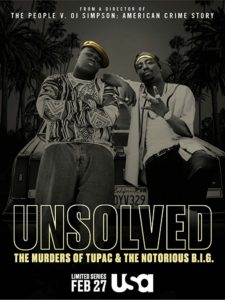