The Last Of Us 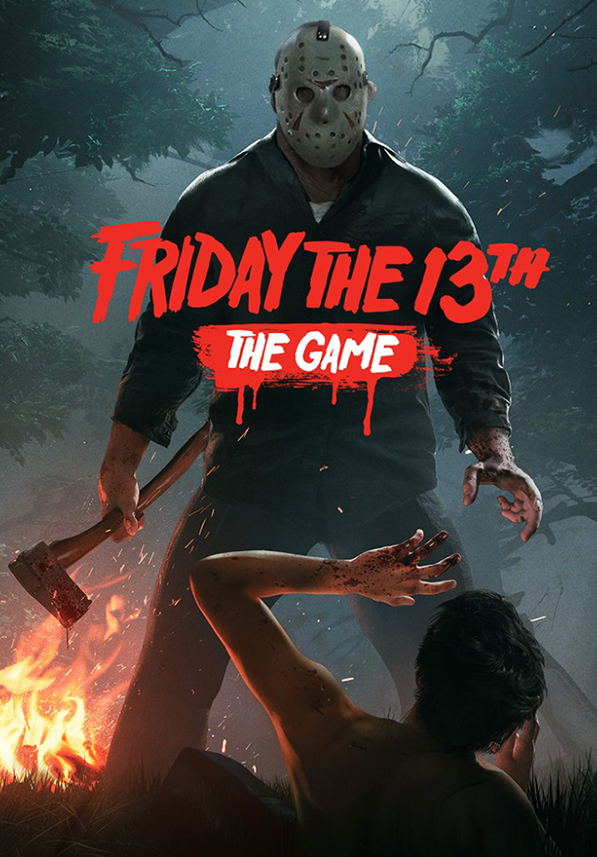 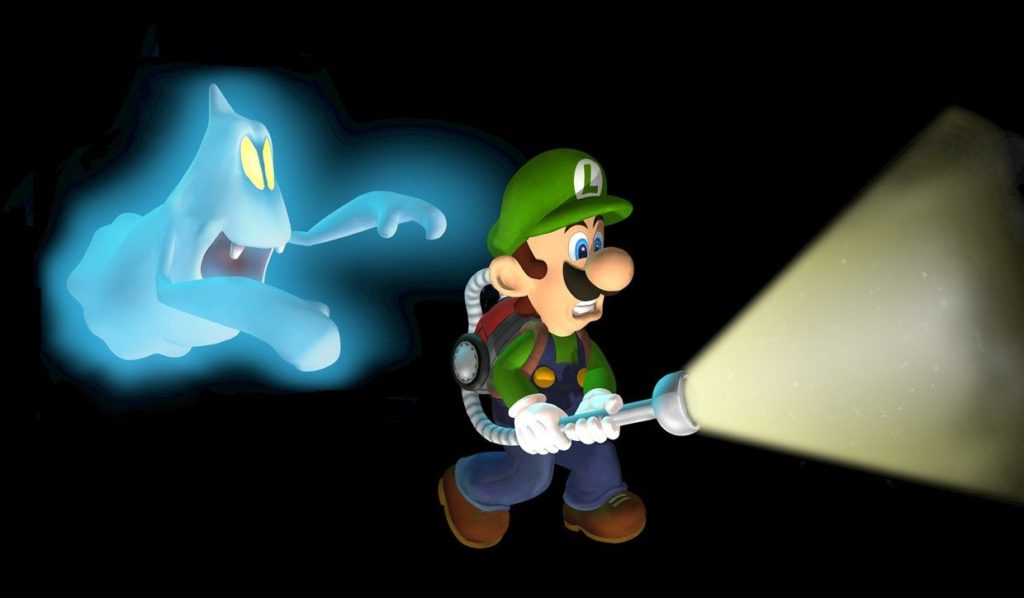 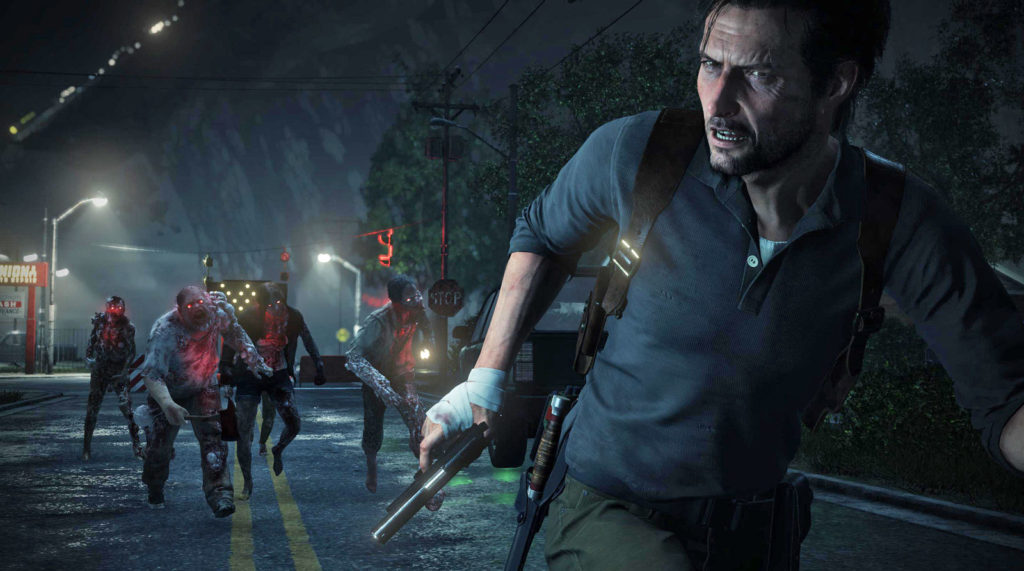 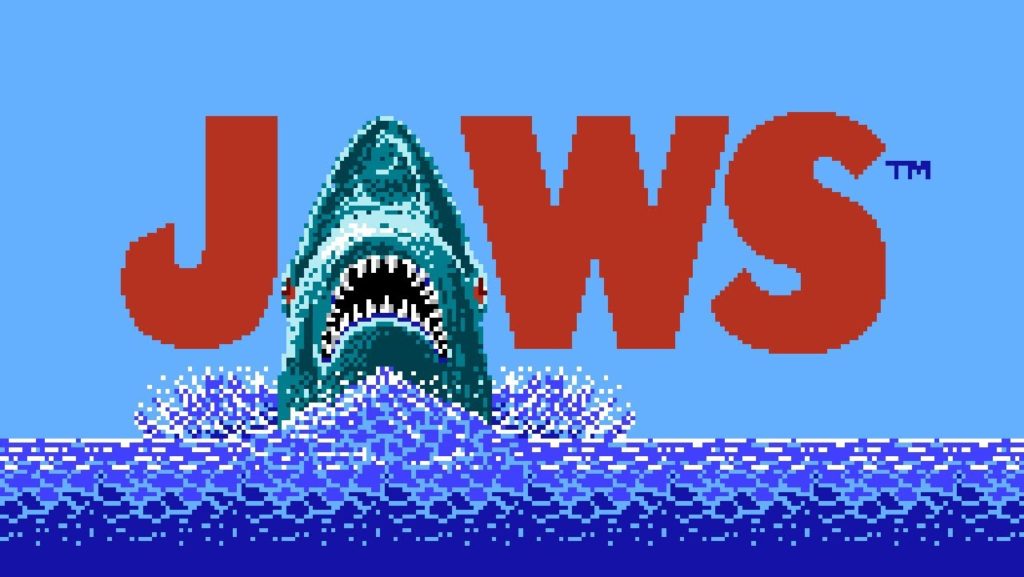 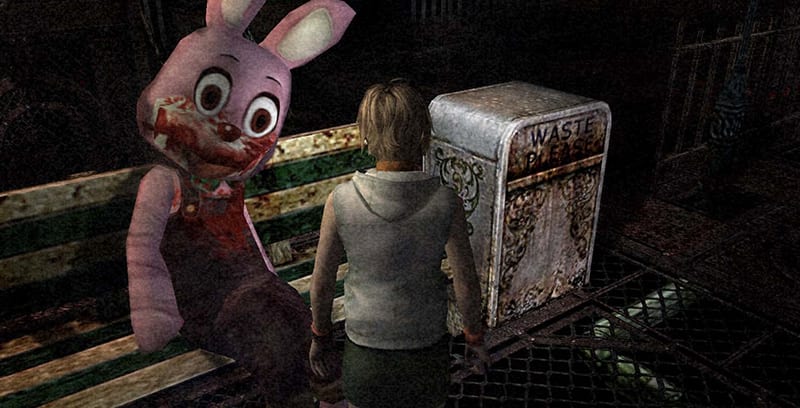 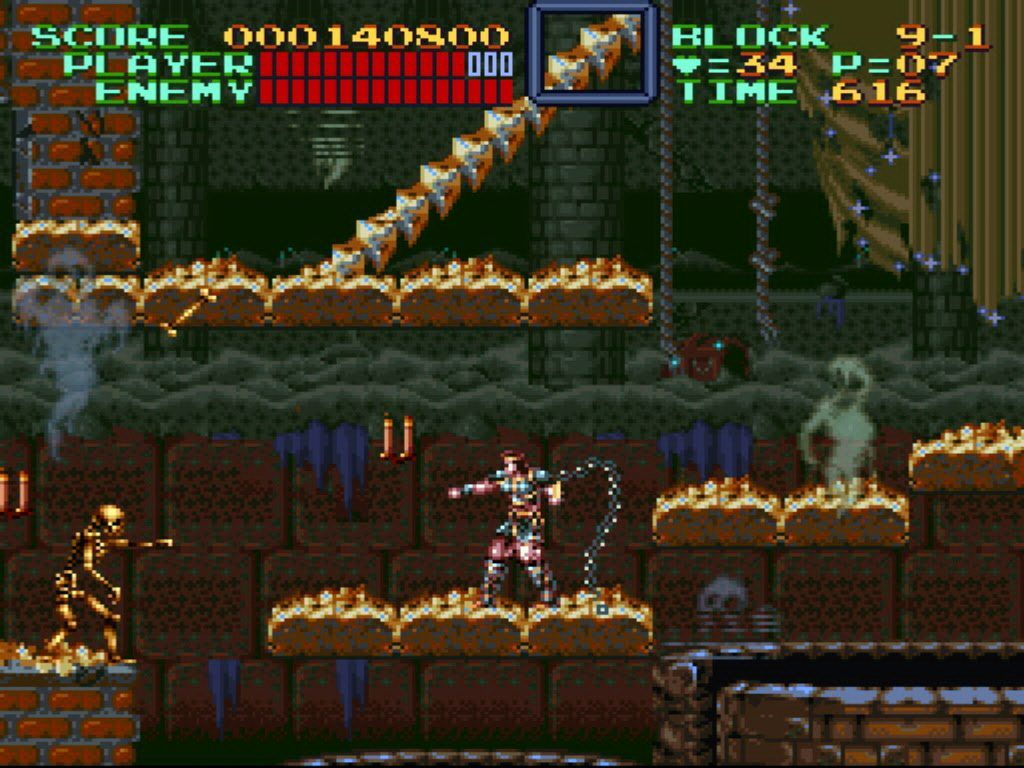