Skeletons by the Sea 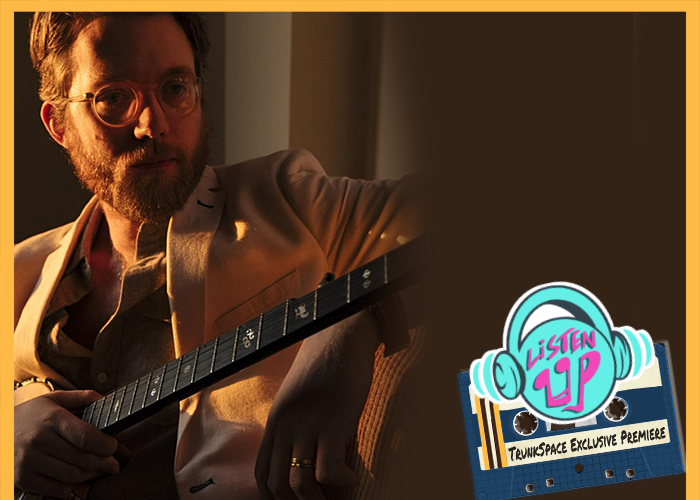 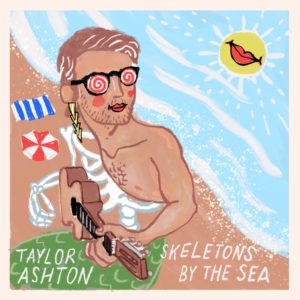