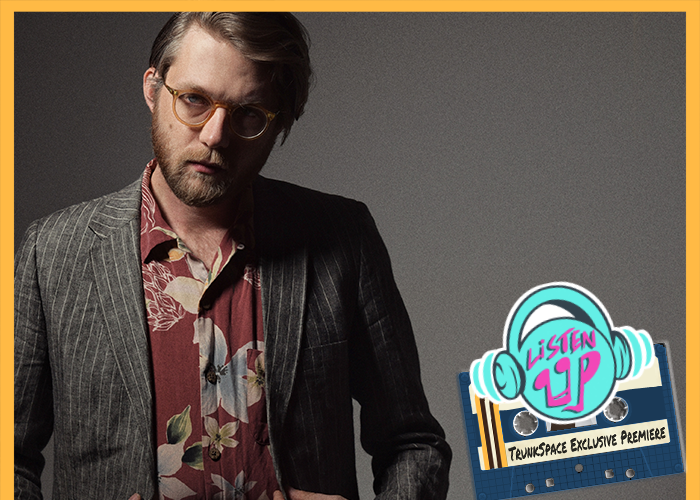 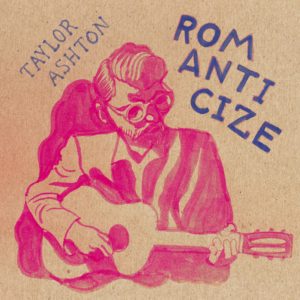 If you were anything like us, Taylor Ashton’s The Romantic helped you get through the strangest year of your life, and with 2021 forgoing normalcy for the time being, the singer-songwriter is back to help you conquer another year ahead with the digital E.P. Romanticize, due February 5 on Signature Sounds.

TrunkSpace is premiering Ashton’s latest music video, the Bianca Giaever-directed “Straight Back” (Thom Gill remix), which drops today! Check out the video below!

But that’s not all! Jason M. Burns is also sitting down with Ashton as part of our new chat series with D7Studios. Sit back and watch/listen to the conversation here! 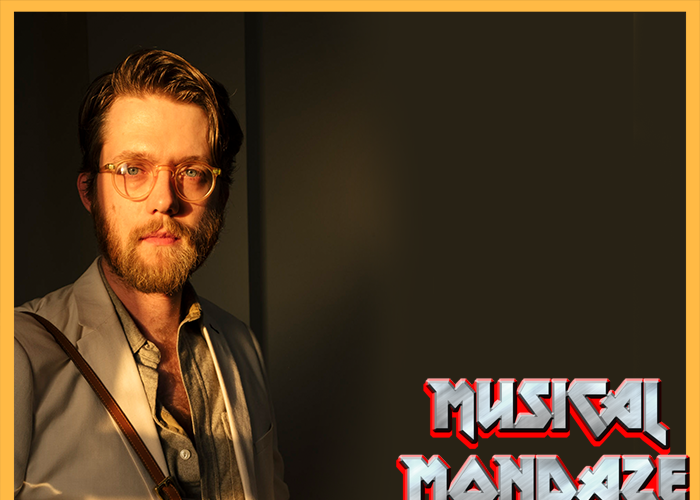 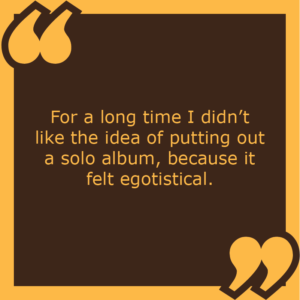