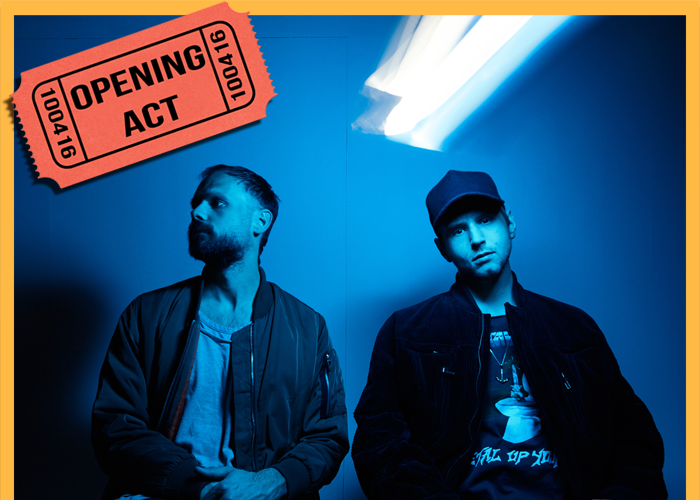 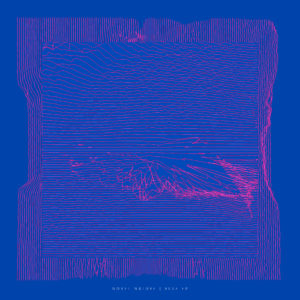 TrunkSpace: How would you describe your music?
Shotwell: Rhythmic and ethereal. Dark and sexy. Fat and pretty. Lyrics that make you feel.

TrunkSpace: Your new track “Gunfight” recently dropped. What does the song say musically about where Novel Nature is today? Did it feel like a departure in any way from what you were used to creating, even down to the process itself?
Lance: Creatively, “Gunfight” feels in line with the natural progression of Novel Nature’s “sound”. Dark and moody with a little fun mixed in. It sounds like a rock band playing a funky pop song.

TrunkSpace: Many artists are releasing more singles than full albums these days, which in a lot of ways, harkens back to the dawn of commercial music. What are the benefits of releasing singles as opposed to EPs/LPs?
Shotwell: Although we definitely long to be an album band, singles definitely help new listeners find new music. Instead of sifting through albums, here’s one song that gives you an idea of what the band is like. It’s better suited for the attention span of new listeners.

TrunkSpace: You guys have a wide range of influences, which you can hear by way of your own creative diversity that is present in your songs. Has it always been important to you that, while 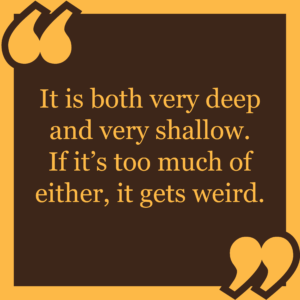 Novel Nature has a distinct sound all its own, that it also cannot be pigeonholed into any one sub-genre?
Lance: We never give our “sound” much thought as we’re writing. We embrace a mood and press into it until a song feels done. That said, we do love that, even though it’s not intentional, each of our songs share a vibe and sonic feel.

TrunkSpace: Do you think being a duo makes the songwriting process easier than it would if the band had two or three more members? Does it help streamline the process?
Shotwell: We’ve been in bands before of four or more people and we wrote songs just fine. But in every band, there’s always the primary songwriters and Shane and I were always that. So when it came time to start a new project, we wanted to simplify and have it be just us two. We loved the new headspace it put us in as writers, forcing us to experiment with new instruments, sounds and levels of production.

TrunkSpace: Many songwriters say that the process doubles as a form of personal therapy. Is it that for you? Does songwriting help you guys get stuff out that you’d otherwise keep inside?
Lance: I think so… writing is always two sided. First, we write to put what we’re feeling into a song, and we hope that feeling resonates in our listeners. Second, we write because we like rock music, and it’s fun to rock. It is both very deep and very shallow. If it’s too much of either, it gets weird.

TrunkSpace: On the opposite side of things, often times songs will help others – the listeners – get over their own emotional hurdles and cope with difficult life experiences. Have you heard firsthand stories about how Novel Nature songs have helped people and what is that experience like when you hear about something you created impacting someone so profoundly?
Shotwell: Our songwriting is all about making people feel all ranges of emotions, both simple and deep. We’ve had instances where fans have told us that certain songs of ours will remind them of loved ones, previous life experiences, etc., and that is just awesome. We want our fans to form a personal connection to our music in any way. It doesn’t always have to be on a deep level, either. If a fan tells me that one of our songs is sexy, I’ll take that just as much.

TrunkSpace: Novel Nature has received a lot of critical praise over the years. Do you guys put any stock into that kind of attention and does it have a quantifiable impact on growing a fan base?
Lance: We’ve learned to take attention from critics very carefully: we revel in high praise, and ignore everything else! That’s the only way to stay sane, and true to your craft. Luckily most of that attention has been positive. For that reason I’d say yes, we do feel that attention has helped our fan base grow. 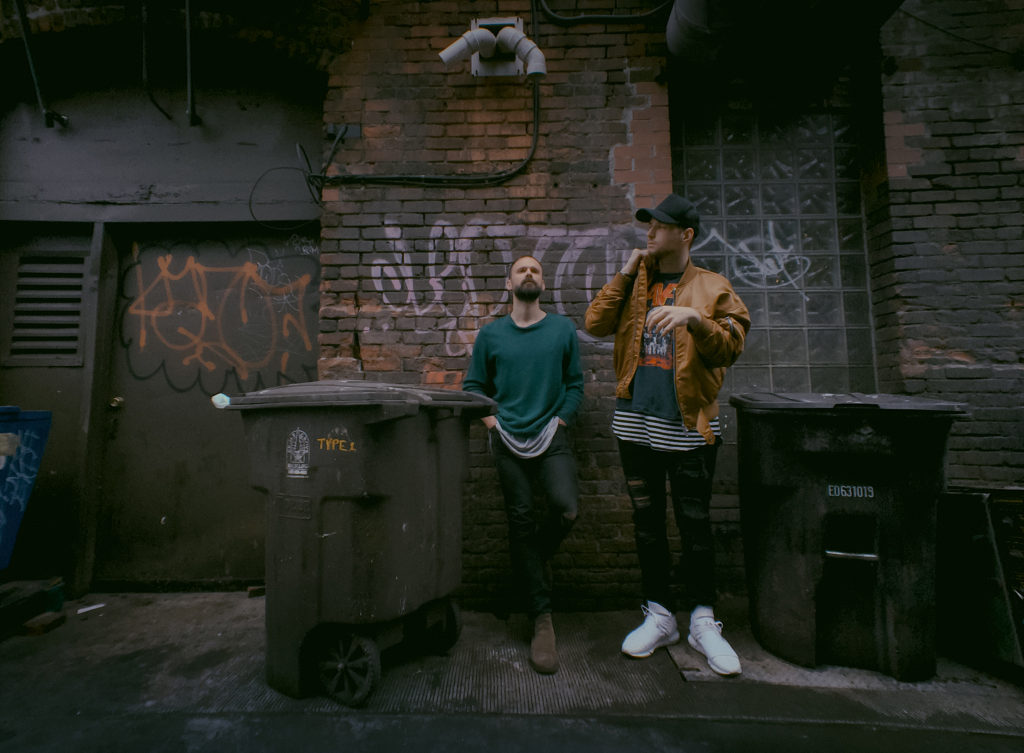 TrunkSpace: When it comes to building a fan base, what has worked best for you guys? How do you break through all of the noise and get people to pay attention in 2017?
Shotwell: Our first way of promoting our music was very simple, we connected with as many people on Twitter as possible and shared our Soundcloud links. We’re lucky that we built a fan base pretty quickly that way. Lately we’ve been working with Black Panda PR out of New York and have really enjoyed seeing all the PR we’ve been getting. As long as your music speaks for itself and you aren’t lazy with self-promoting, people will eventually take notice.

TrunkSpace: Where are you hardest on yourself as a band?
Lance: Timeline. Creativity is a tough thing to keep “on schedule”. The process is completely arbitrary. Writing is fairly simple. Knowing when something is DONE is the hard part.

TrunkSpace: You guys are from Seattle, which obviously has had its day in the music scene sun, most notably during the 90s. What is it like getting your start there and how has the scene changed since you guys first formed Novel Nature?
Shotwell: I think the rainy weather here in Seattle really influences creativity. The city is really full of big-thinking creatives. It’s been great being constantly surrounded by all types of art. The music scene is definitely constantly changing, and I will note that I think it’s at its weakest right now than it has been in awhile. Another reason why we’re trying to stand up tall in the midst.

TrunkSpace: In your opinion, does a city/scene have a direct influence on a band/artist? If so, how have your roots found their way into Novel Nature?
Lance: Absolutely. Seattle, Tacoma, and really all of the Northwest are known as moody, rainy, vibey places. It’s not ironic that our sound could be described with those exact words. And the rock history here is deeply woven into culture, and our DNA as artists. Classics like Soundgarden, Nirvana, and even Sir Mix-A-Lot have had a direct influence on us. This is a special place. We’re honored to be from here, and we believe this corner of the country is purposed to release SOUND for the world to hear.

TrunkSpace: What can fans expect from Novel Nature for the rest of 2017 and beyond?
Shotwell: We’re always writing and backlogging songs/ideas. We can’t wait to release all of our music we’ve been writing the past couple years and visit all of you and perform. Expect touring, and as much as possible.

The Blue EP is due for release soon.