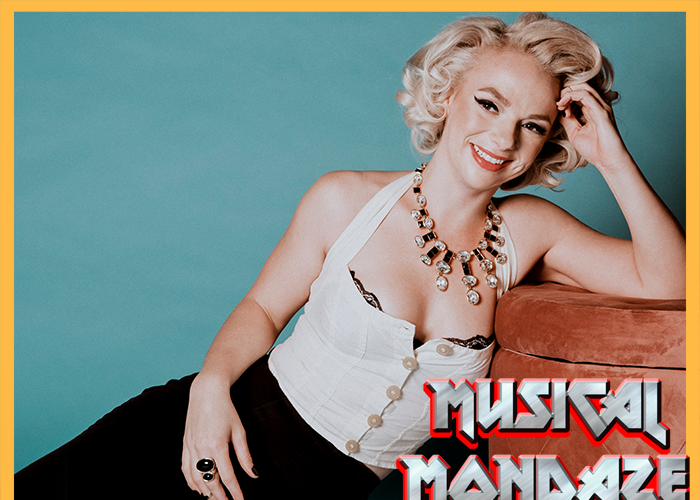 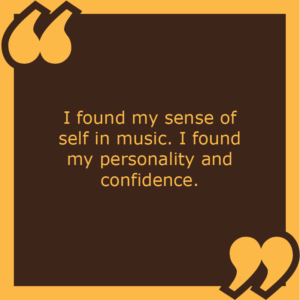 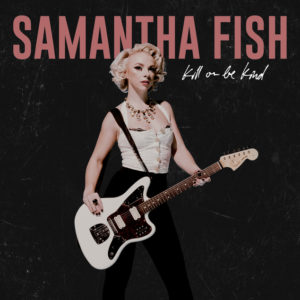 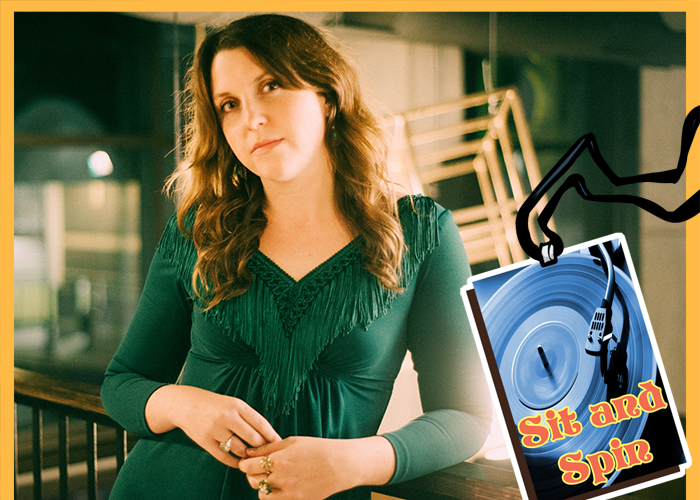 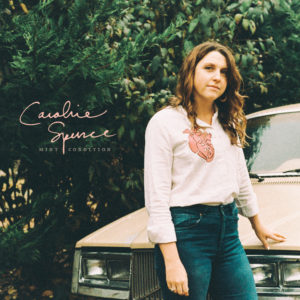 Reason We’re Cranking It: Comic books. Baseball cards. We assume, coins. Everything that is collectible is at its best when in mint condition. That includes Nashville-based singer/songwriter Caroline Spence’s aptly titled new album, which features a collection of songs that are not only some of the best of her career, but some of the best by any artist released this year.

What The Album Tells Us About Her: Unafraid to not only sing about emotion but to sing with emotion as well, Spence forms a connection with the listener in a way that few artists are capable of. So often we’re told about the “IT” factor (no, not the Stephen King variety!) that musicians can possess – the intangible thing that makes it impossible to look away – but with Spence it isn’t indefinable. It’s right there in her writing, which is everything that you want to hear come out of a brain and be integrated lyrically into song form. So good!

Track Stuck On Repeat: Poppy twang with a chorus that lingers for days, “Song About a City” is our favorite track off an album filled with memorable music.