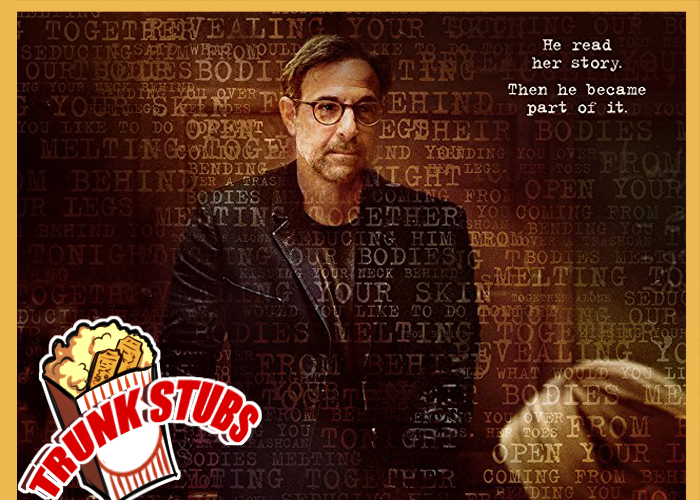 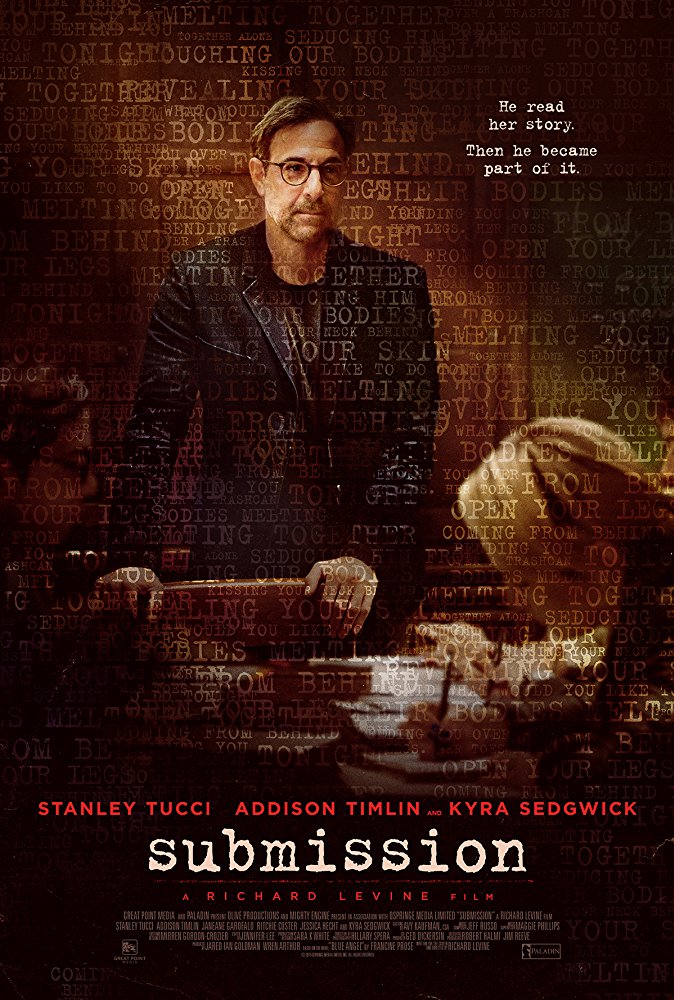 Reason We’re Watching It: “Submission” is based on Francine Prose’s acclaimed novel, “Blue Angel”, which was penned 17 years ago. The topic of sexual predators has unfortunately become more and more relevant today in not only Hollywood but in politics as well, so the timing of this film seems very appropriate and should spark additional conversation. Levine does a great job of modernizing the material and telling an enthralling story, making way for Tucci and Timlin to deliver incredible and intense (increditense?) performances, both of which are reason enough to watch the film.

What It’s About: Ted Swenson (Tucci) is a frustrated creative writing professor at a small New England college. He is surrounded by colleagues that he despises and students that he loathes. Swenson’s pupils all seem unteachable and lacking in talent until one semester he notices a student with potential, Angela Argo (Timlin). The two begin working closely together on Argo’s writing and the line between teacher and student blur until you’re not sure who’s the predator and who’s the prey in the story.

Whoah! Rewind That!: It’s hard to pick a single moment to rewind in this film because it’s more of a “long game” type of flick, but it’s worth revisiting Tucci’s reaction once he starts to realize that he may be the one being victimized and used for his professional connections.

Watercooler-Worthy Tidbit: Tucci is a graduate of the acting program at State University of New York where he was roommates with Irving Rhames. Rhames gives credit to Tucci for being the first person to call him by his well-known screen name, Ving.