Reggie and the Full Effect 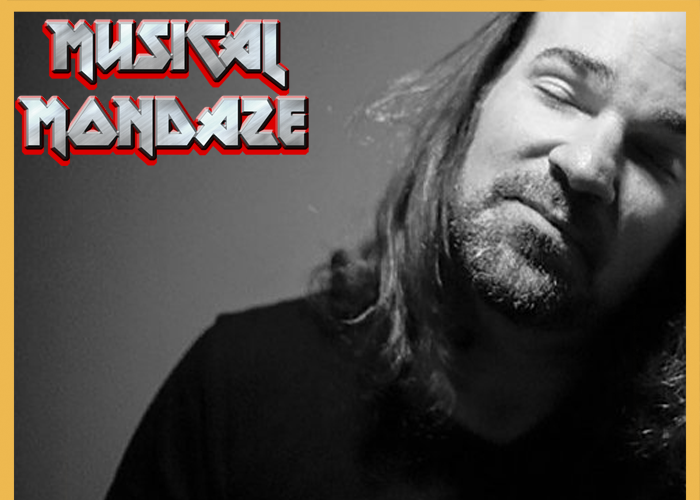 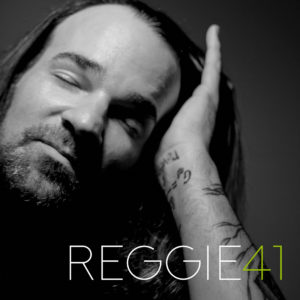 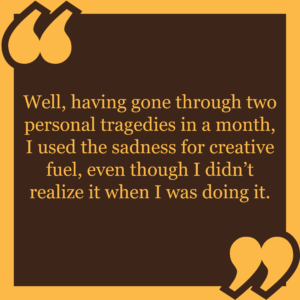 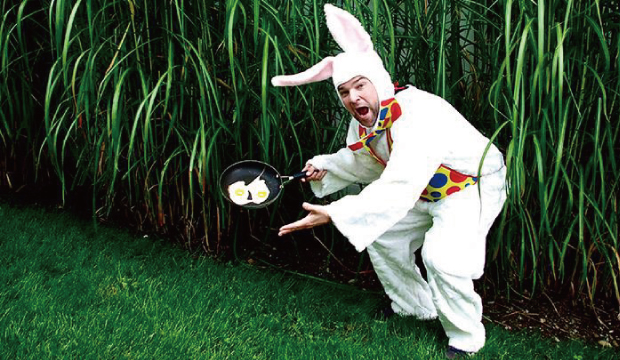 Reggie and the Full Effect’s 41 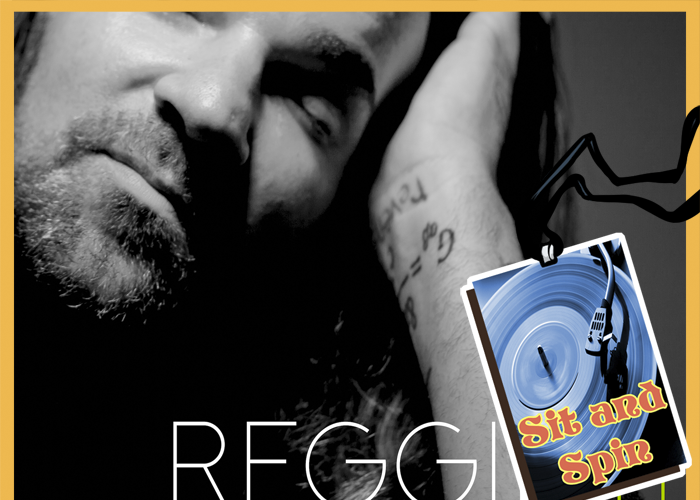 Artist: Reggie and the Full Effect

Reason We’re Cranking It: Seven albums and 20 years into this solo project, The Get Up Kids’ James Dewees is comfortable in his own sonic skin, delivering plenty of uptempo ups and very few downs for your digital download consumption. (Album drops February 23)

What The Album Tells Us About Him: Dewees isn’t afraid to experiment with his sound, but at the same time, never ventures too far away from what we think a Reggie and the Full Effect album should/would sound like. He manages to surprise us while also making sure that we’re comfortable on the journey.

Track Stuck On Repeat: The one we find ourselves continuously drawn to is the track that feels the most removed from the overall feel of the album. “Heartbreak” plays like a song in the opening scene of everyone’s favorite 80s comedy starring John Cusack or Anthony Michael Hall. Even without a stage to play on, it sets one. If being a teenager again had a musical feel, this would be it.

Coming To A City Near You: Check out the list of cities/dates here.