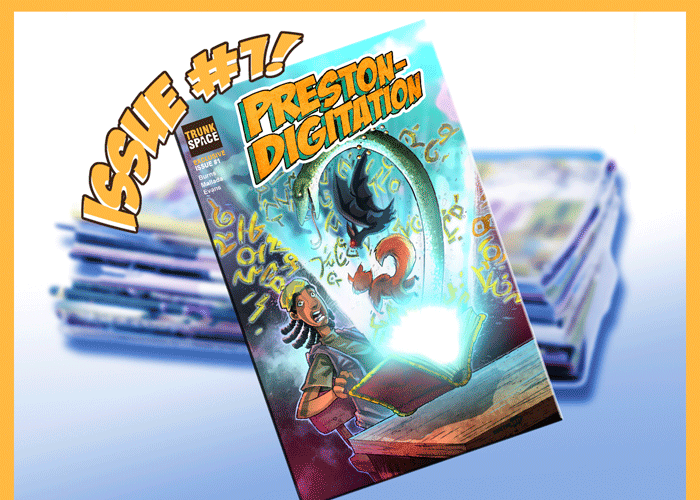 After coming into the possession of an ancient book of incantations said to have once belonged to the personal sorcerer of the Golden Horde, Preston, a high school sophomore and amateur magician, discovers his tricks are no longer sleight of hand, but powered by actual magic. Drawn to the magic, he speaks from the book, and in doing so, awakens its original owner, Qara Oyugun, an unimaginable evil. Taking responsibility for his actions, Preston embraces the magic of an ancient race of people in order to stop the dangers that threaten the modern world. 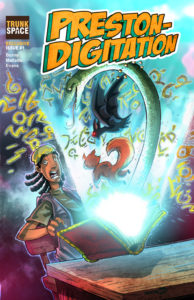 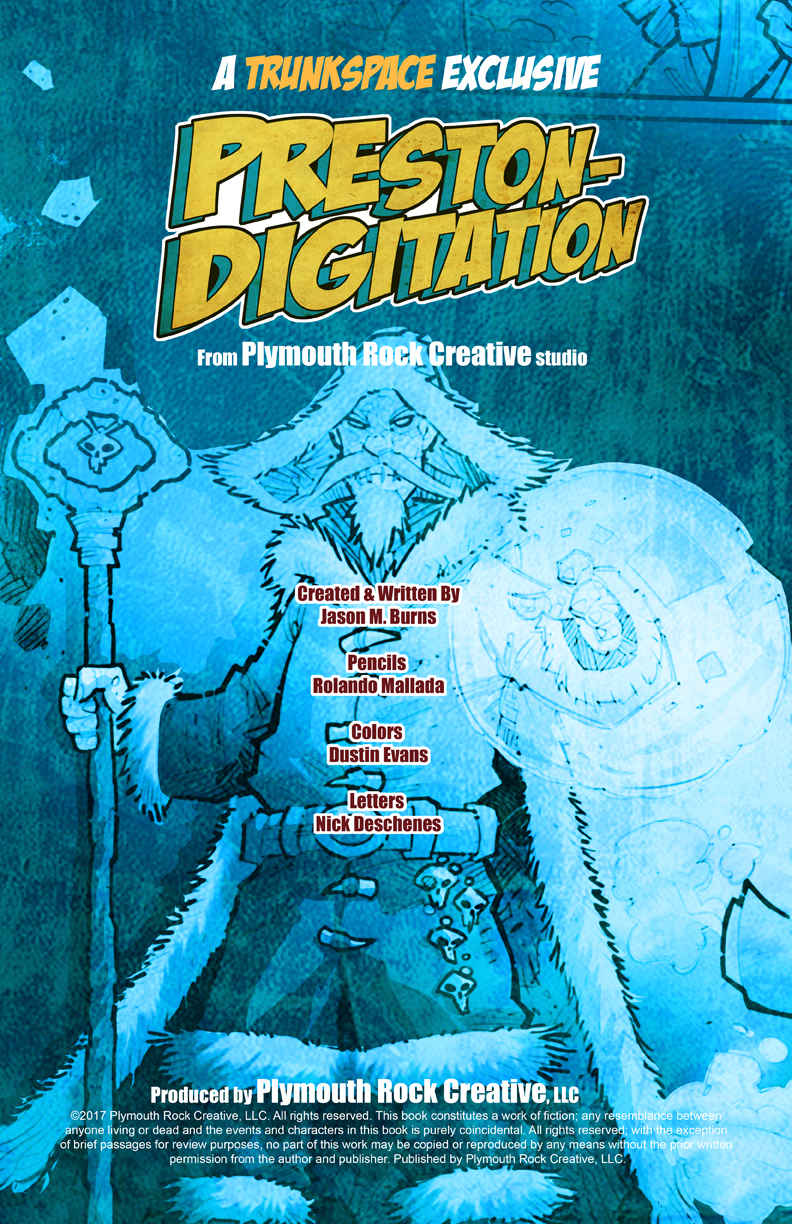 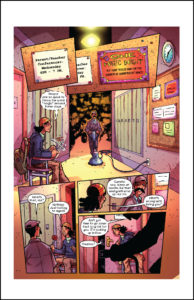 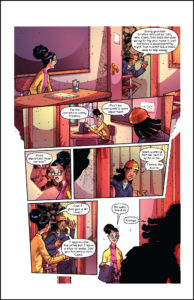 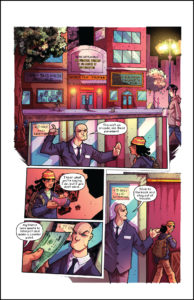 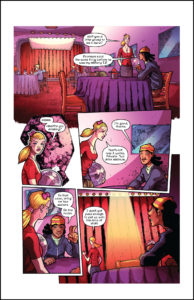 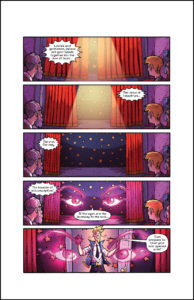 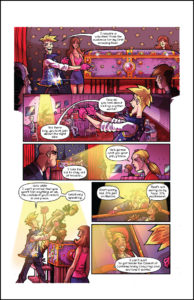 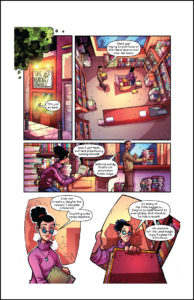 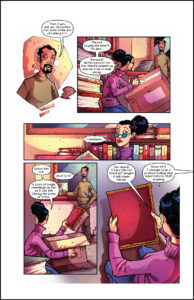 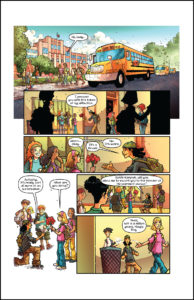 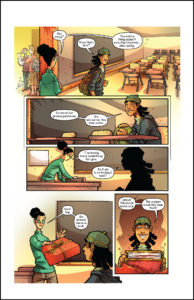 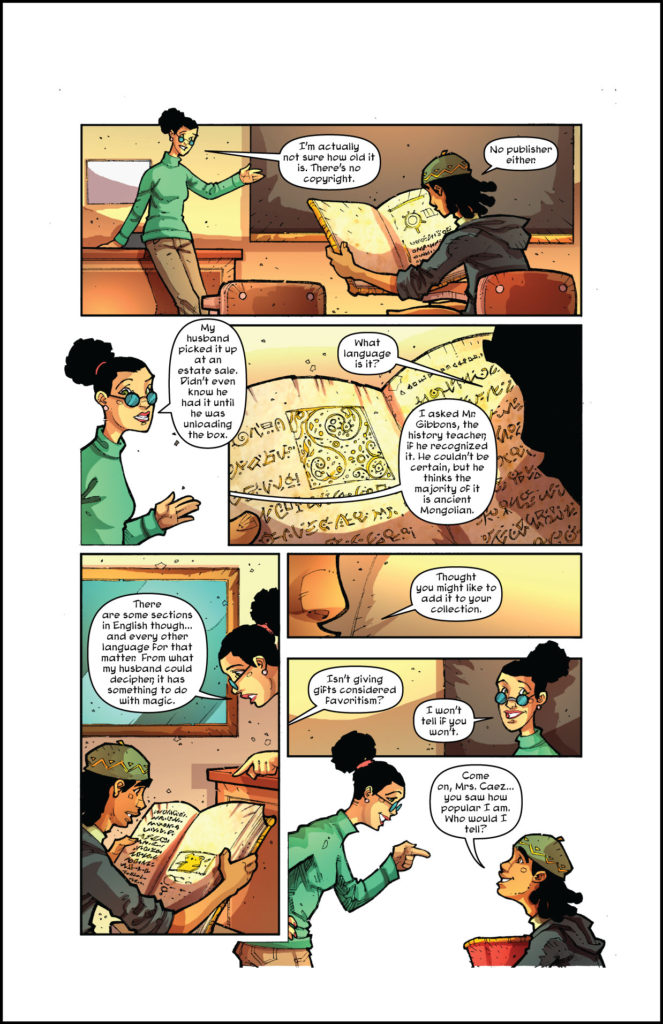 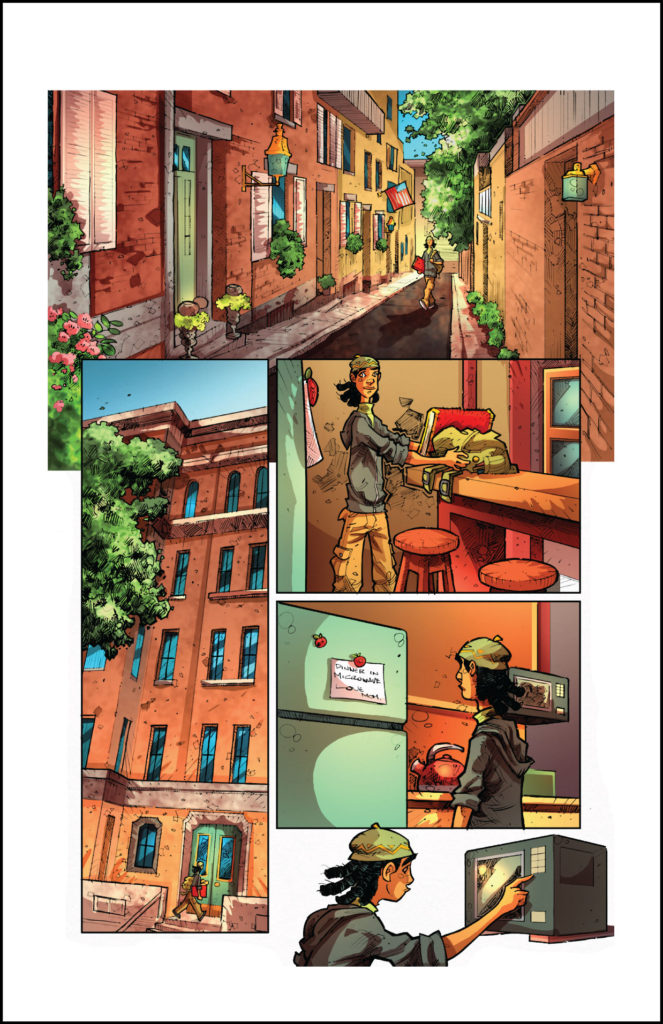 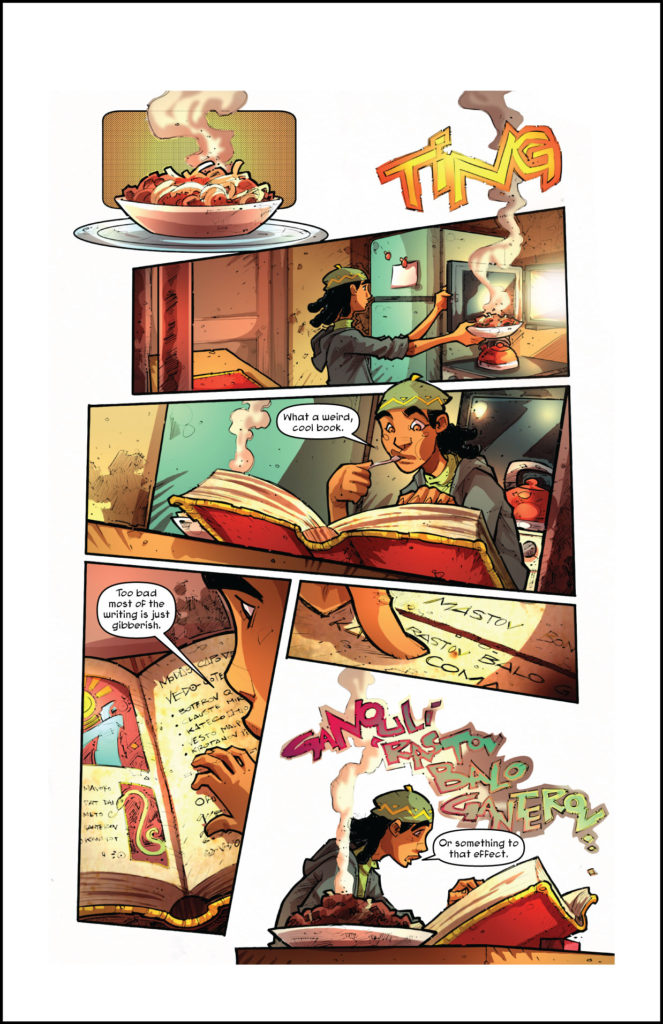 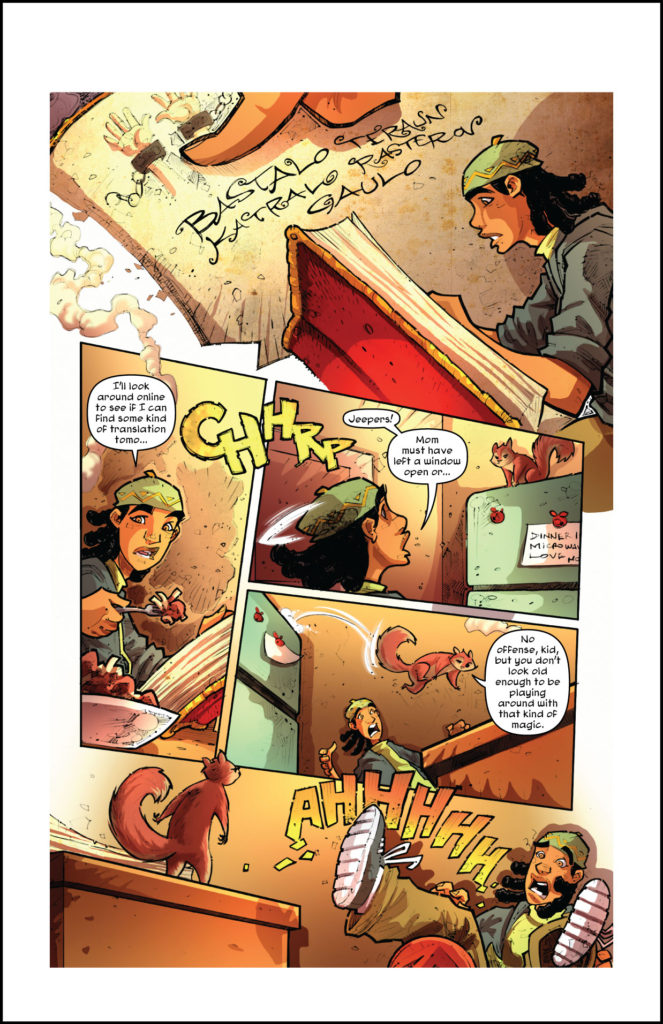 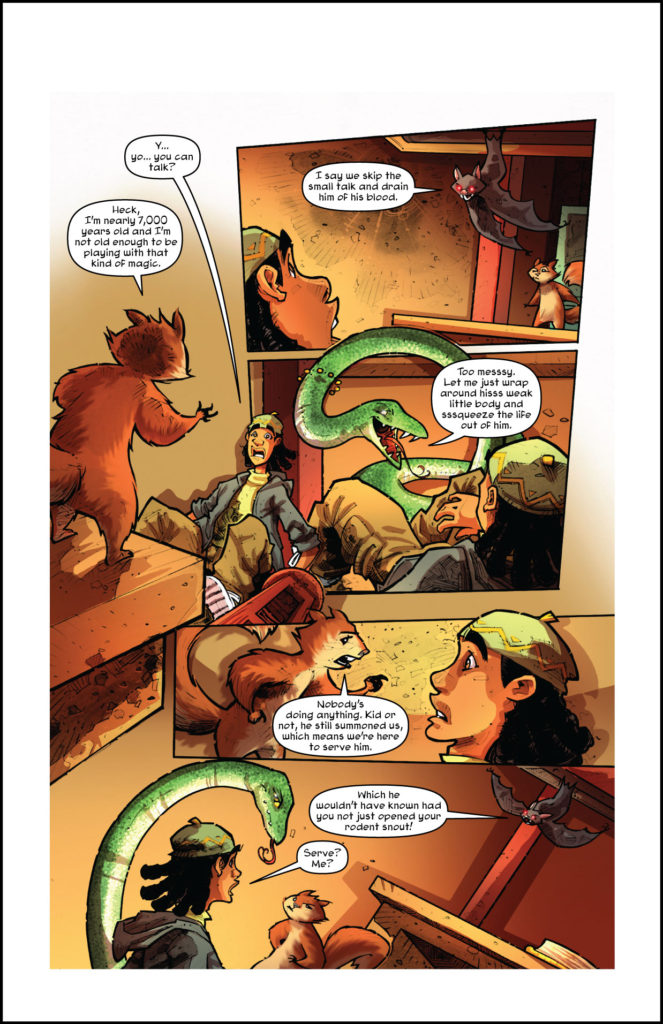 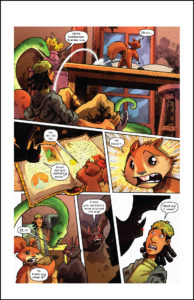 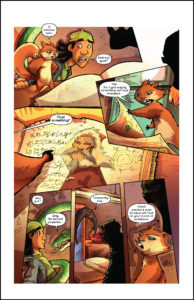 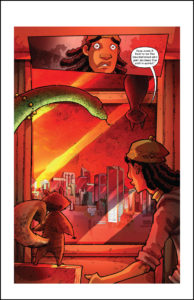 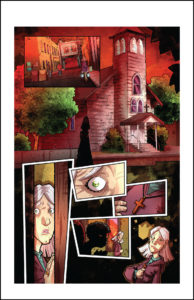 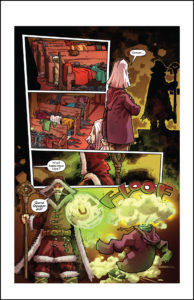