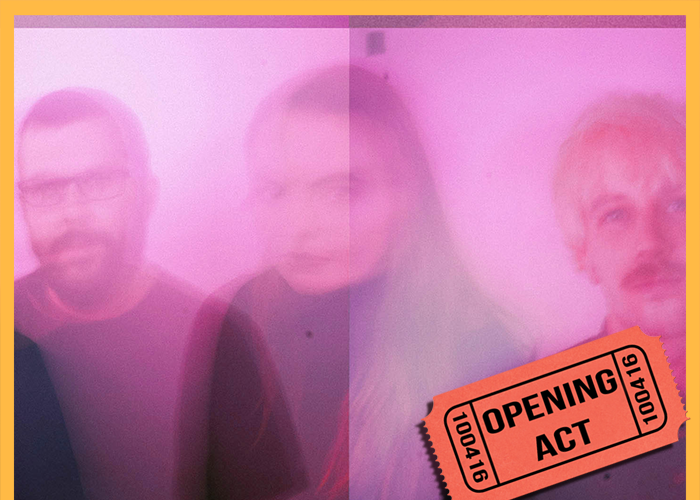 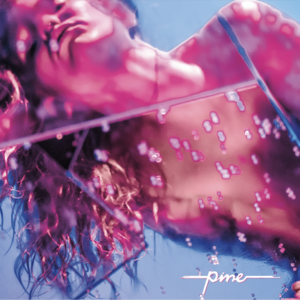 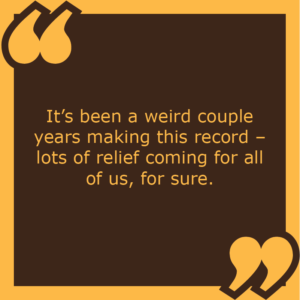 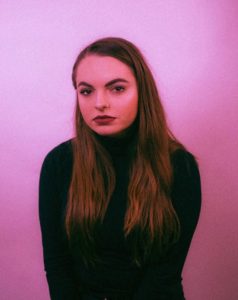 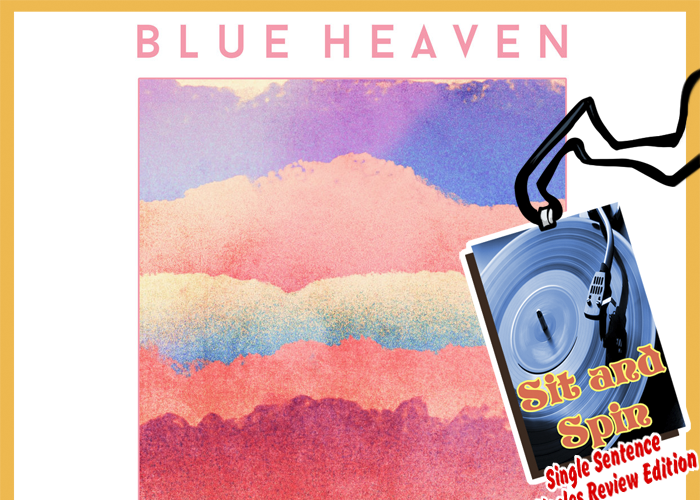 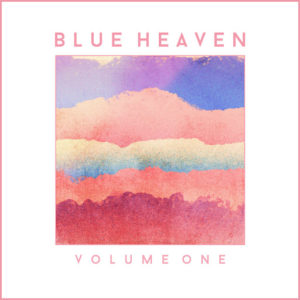 From The Album: Volume One (art pictured at left)

Beyond The Track: Volume One drops June 15th from No Sleep Records. An East Coast tour is already under way, with dates listed here.