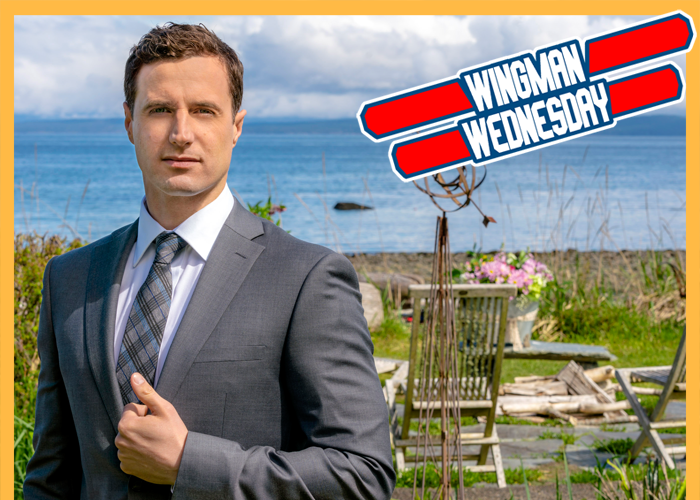 We sat down with O’Brien family member Brendan Penny to discuss the pressures of creative praise, the scene that stretched him the most as an actor, and how he knew “Supernatural” was destined for greatness when he guested on it in season 1.

TrunkSpace: As far as your character Kevin is concerned, did you spend time with Sherryl Woods’ books or did you want there to be separation between the television world and the literary world that already existed?
Penny: Honestly, I didn’t have much time before accepting the role and shooting to read the books. Also, I knew that the character and the storyline were going to be slightly different, so I thought it best to work with the material that I was being provided for the show.

TrunkSpace: You’re working alongside some incredible actors within the series, many of whom have had long, storied careers. What have you taken from them, either from personal advice or through osmosis, that you’ll carry with you throughout your career?
Penny: You know, whether it’s been people with long careers, or not, we all respect each other and trust in each other’s abilities. Everyone on the show has been at it for a good amount of time. I’ve been working for 15 years, and been very fortunate for that.

TrunkSpace: “Chesapeake Shores” was met with both critical acclaim and viewer acclaim upon its premiere in 2016. Does that put pressure on everyone involved to deliver on expectations in season 2?
Penny: I think it puts more pressure on the writers and the producers. (Laughter) As actors, we can only work with the material given, and I 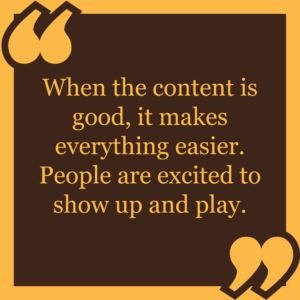 believe we have a very talented cast.

TrunkSpace: Does working on a series with such great things said about it make the job itself easier? In that we mean, does the recognition of great content/material make for a happy set?
Penny: When the content is good, it makes everything easier. People are excited to show up and play.

TrunkSpace: As you look over the first two seasons of “Chesapeake Shores,” what is the one scene or episode where you felt you really got to stretch as an actor and why?
Penny: The scene between Mick (Treat Williams) and Kevin in episode 8 of season 2. It’s where Kevin finally lets go and shares what he’s been through and where he is presently.

TrunkSpace: Where are you hardest on yourself as an actor?
Penny: I’m not. There’s enough people out there to be hard on you, so why do it to yourself?

TrunkSpace: As you look over your career, what job did you learn the most from in terms of how the industry works and how to navigate it moving forward?
Penny: A show called “Whistler.” It was my first series regular role, and I had many mentors on the show. It was still the best experience I’ve had, and will most likely remain that way. It was very special.

TrunkSpace: We’re suckers for the series “Supernatural” here. You appeared in the very first season. Having been involved with it at that time, could you have ever imagined that a show where you got stalked by a killer scarecrow would still be going strong in its 13th season?
Penny: I could. Jared and Jensen were so kind and knew they had something special on their hands. They were smart about how to keep it going and turn it into the success it has become.