midnight at the bright ideas bookstore 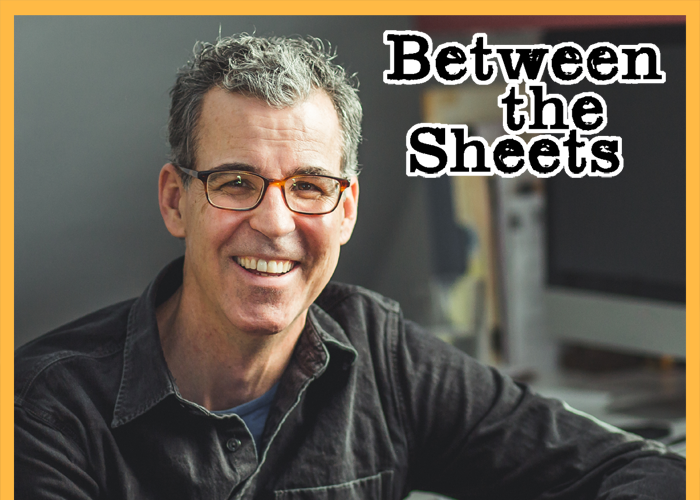 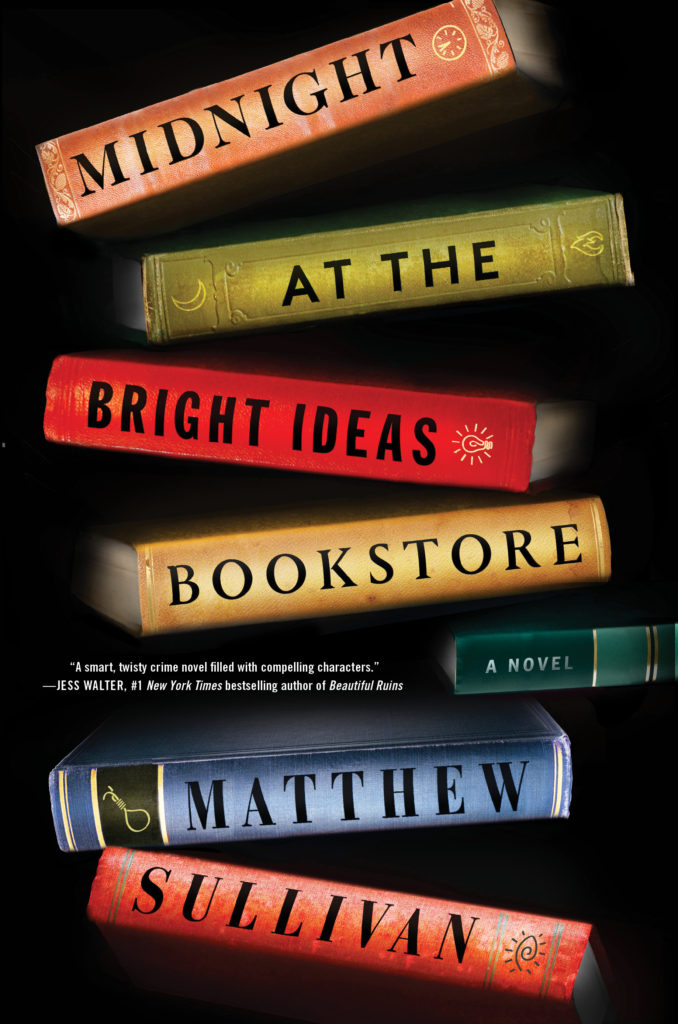 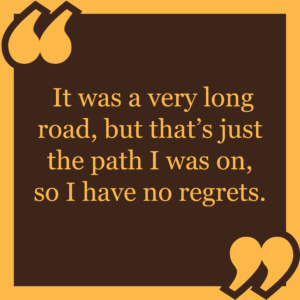