Malcolm in the Middle 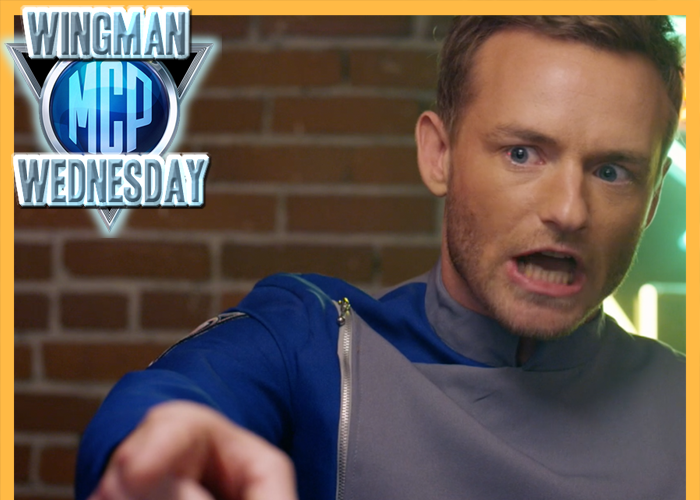 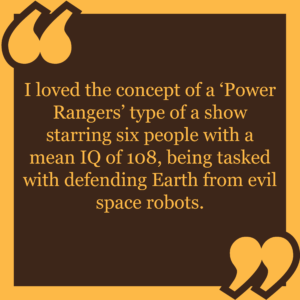