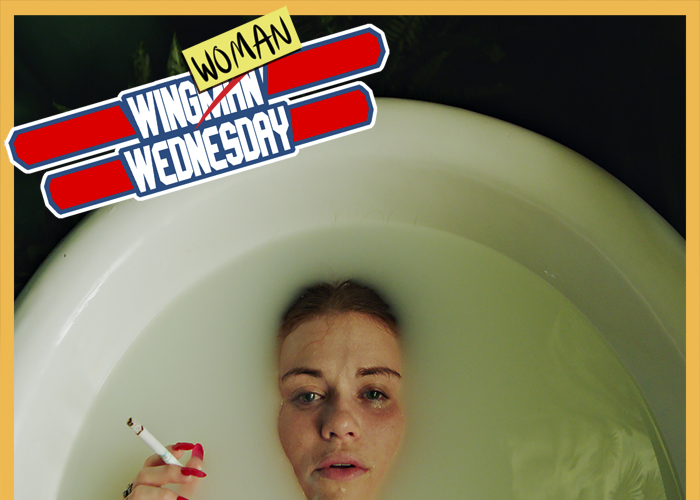 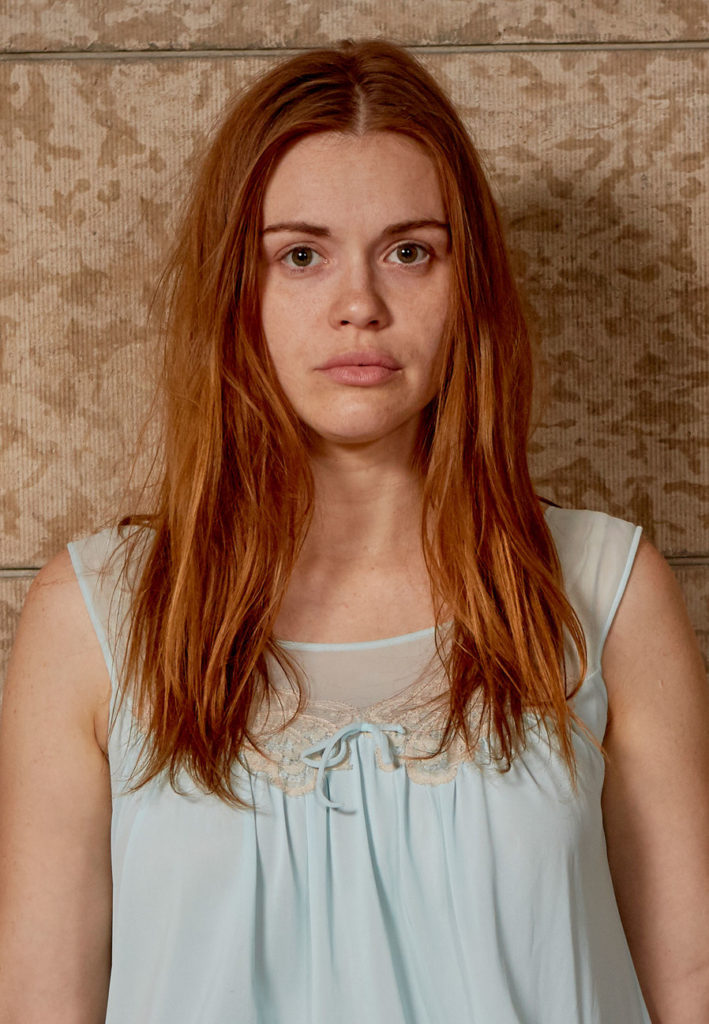 After spending six seasons on the hit MTV series “Teen Wolf,” actress Holland Roden is used to dipping her toes into the supernatural water, but like the nightly news so often teaches us, human nature is far more disturbing than those things that go bump on a full moon night. In Season 3 of the horror anthology series “Channel Zero” (subtitled “Butcher’s Block”), Roden’s character Zoe is battling demons of the personal variety while being dropped in the middle of an unsettling mystery that would make anyone question the sordid capabilities of humanity. The troubling journey offers sights, sounds and an atmosphere that blurs the line between reality and fantasy. It is the worst case scenario for a character grappling with her own soundness of judgment.

We recently sat down with Roden to discuss tackling mental illness onscreen, why she was excited to dive into the “stripped down” nature of Zoe, and the reason acting satisfies her gypsy soul.

TrunkSpace: You portrayed Lydia Martin in 100 episodes of “Teen Wolf.” Does stepping into a series like “Channel Zero” have a different vibe as an actress, knowing that it has a single season ceiling? Does it feel more like you’re working in film rather than in television?
Roden: It feels just like a different story. Playing Lydia I had a certain feeling and Zoe a certain feeling. She’s an adult, she… well, I think of her as living in the real world. Lydia lived in a supernatural one, for all intents and purposes. Zoe has a much more realistic approach despite what she deals with mentally.

TrunkSpace: From a character’s journey standpoint, did you have a clear take on what Zoe’s beginning, middle and end would be when you signed on to play her, and if so, does knowing that journey beforehand make it easier to make choices for a character in the early stages of finding who she is beneath the surface?
Roden: I don’t know how much of the plot I can give away. There was one aspect I found out only when I read Episode 2. I had recently seen a movie called “Raw” and loved it, so let’s just say I was excited to be able to play some of the same urges that were for the characters in “Raw.”

TrunkSpace: When we first meet Zoe we learn that she is suffering from a genetically-inherited psychotic break. What kind of research did you do beforehand to get a sense of what that would look like for Zoe and how you would portray it onscreen?
Roden: Lots of YouTube, articles and books. One book that Nick (Antosca) and Arkasha (Stevenson) recommended and I read was “No One Cares About Crazy People.” 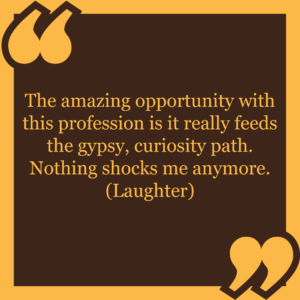 TrunkSpace: Zoe seems very different than any of the previous characters we have seen you take on in the past. Creatively, was that part of the appeal for you in “Channel Zero,” getting to tackle a character and territory that you have yet to in your career?
Roden: Exactly that – I play an adult. I play a character with a lot of responsibility and hopelessness at the same time. I was enthralled to tackle Zoe. There is a stripped down aspect to her – no makeup, baggy clothes – the opposite of Lydia.

TrunkSpace: “Channel Zero” plays in various genre sandboxes, but the one that is most apparent (and the big draw for viewers) is horror. One of the things the show does so well is setting a really uncomfortable, creepy tone for the audience, and based on early feedback, this season is firing on all creepy cylinders. What are you most excited for viewers to see and experience as the season rolls on?
Roden: The dinner scenes for sure.

TrunkSpace: One of the things that we are always fascinated with is how actors can tap into fear, which we would imagine, is one of the more difficult emotions to find on set just because it is so specific and needs to read so honestly in order to be believable for viewers. From a performance standpoint, how do you go about that? What are your tricks to finding fear within a scene?
Roden: I just pile myself to the best of my ability in the situation – sense memory to a certain extent. I write backstories on characters I play. Some days are better than others. We all have bad days at the office, but ultimately, once you are there, it is real to me.

TrunkSpace: Again sticking with the idea of performance, what was the most difficult part of shooting “Channel Zero: Butcher’s Block” for you? Where did you feel the most out of your comfort zone?
Roden: Hmm. I don’t know. Well, smoking for me was a big one. I am allergic to nicotine. Of course, these don’t have that but getting the smoking thing down was tough for me. Now I don’t think twice when I have to smoke a rose cigarette, but for a long time I dreaded it.

TrunkSpace: Do you still love acting as much today as you did the first time you stepped foot on a set and began your career?
Roden: I don’t act at any cost anymore. If it makes sense then great, if not – from either end – there are so many amazing professions and lives to live out there. Too much to see and do to fret if this life doesn’t work.

TrunkSpace: We read that you were originally on a path towards a career in molecular biology. Had you not left your studies to pursue acting, do you think you would be a different person today? Would you have a different view and outlook on life?
Roden: I would probably be the same person but with a sharper mind at this point, yet with more curiosity. The amazing opportunity with this profession is it really feeds the gypsy, curiosity path. Nothing shocks me anymore. (Laughter)

TrunkSpace: You’re still so young with so much career in front of you. If someone came to you tomorrow with a blank check and said, “Holland, go develop any project you want for yourself,” what type of project would you greenlight and why?
Roden: Wow, great question. I would explore different types of mental illnesses. One hundred percent, I would strive to only make stories we haven’t seen before.