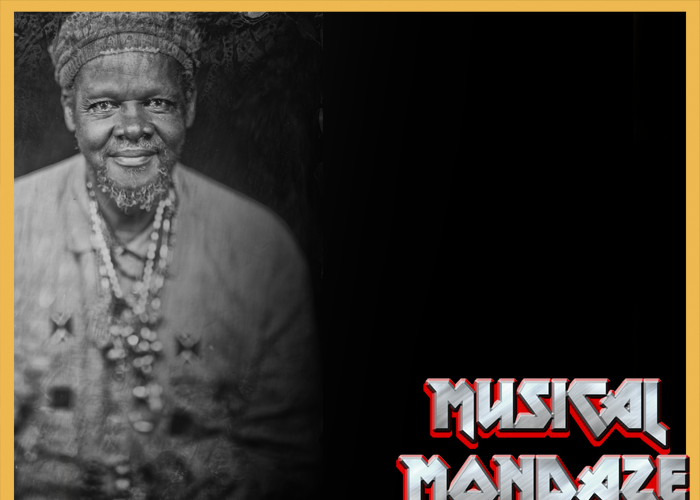 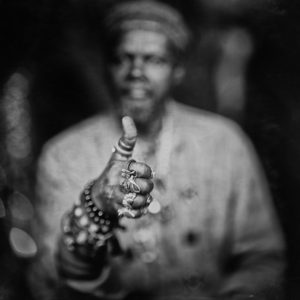 Artist. Musician. Philosopher. Lonnie Holley is all of those things, and with his latest album “MITH,” the lyrical craftsman has created a visceral album that he had to make, not because the world demanded it but because the world inspired it. It is a free-flowing record reflective of the times filled with a haunting voice that has something very important to say, and we are listening.

We recently sat down with Holley to discuss seeking answers as an artist, finding them as a human, and why he has a PhD in material.

TrunkSpace: Could you have conceived “MITH” 10 or 20 years ago or is it uniquely influenced by the current social and political climate we’re living in?
Holley: I think it is definitely influenced by the times we are living in and I’ve changed so much as a musician in the last 10 to 20 years, but the ideas on “MITH” are not new to me and things haven’t just gotten bad for many people in America. We see more struggle now, but it’s not a new problem.

TrunkSpace: We read that the song “I Woke Up in a Fucked-Up America” sort of served as the springboard for the album as a whole. Since that concept first came to you, do you feel like you’re waking up with more clarity on the state of things or more confusion?
Holley: I feel like both. Sometimes I think I’ve started to understand things and think that it’s as bad as it can get and then I hear about my country locking up babies. I travel a lot and meet so many good people. The country and the neighborhood I wake up in is a good place, filled with good people. I was just at AfroPunk in Atlanta and I met some wonderful people. We have to live where we live and try to make those places better for all of us.

As an artist I’m always seeking answers but as a human I don’t always find them. So sometimes I have to create them for myself.

TrunkSpace: We live in very divided times. Does music – art – help bridge those divides?
Holley: Art and music have always been the salve for the times we’ve lived in. I’ve said it before, but my mother and father, and grandparents and their grandparents woke up in a fucked up 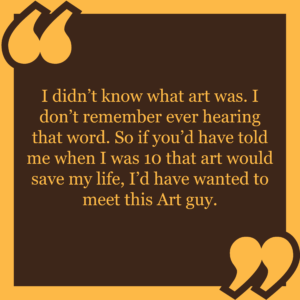 America. Our idea has always been that we have a great idea about a country, but we haven’t always been able to achieve what we set out to build. Art helps us understand the whys and why nots. Sometimes it’s all we got.

TrunkSpace: Was “MITH” an album that you had to make? Was there a sense of personal contemplation and possibly even emotional healing in seeing it brought to life?
Holley: Yes, but I think that’s true for every piece of art and every piece of music I make. I had to make it. And it heals and soothes and comforts, but soon it’s time to get back to work. “MITH” has been a long time coming. It takes a long time to put out a record. And it lasts forever so you want to get it right. It may sound weird but I listen to it a lot. I wasn’t making something just for other people. Mostly that stuff is for myself first. And I listen and listen and even I learn things I didn’t hear at first.

TrunkSpace: From what we understand, you never do the same thing twice when it comes to a song. With that said, how do you view what we, the audience, hears on “MITH?” Is it a blueprint for a bigger Lonnie Holley journey that we can discover by digging deeper into the art and man himself?
Holley: My art and music is like a continuing story. A lot of the ideas on “MITH” are ideas that I return to. My friend Matt Arnett (who I’ve known since he was just about a boy, because his father collected my work and was really the first person to understand my art and what I was trying to say) has helped me share my music with the world. He encouraged me to share it. He produced the record with me. When I have an idea and we wrote it down, he always says, “Is that a big idea?” Which forces me to think about what I want to say. When I feel like the idea is big enough, it makes me want to keep exploring it.

And I’ve got a great band I play with a lot and we sometimes come back to some of the songs, but they’d never be the same. I don’t want them to be the same because I’m not the same man who sang that song last year or last month or even yesterday. 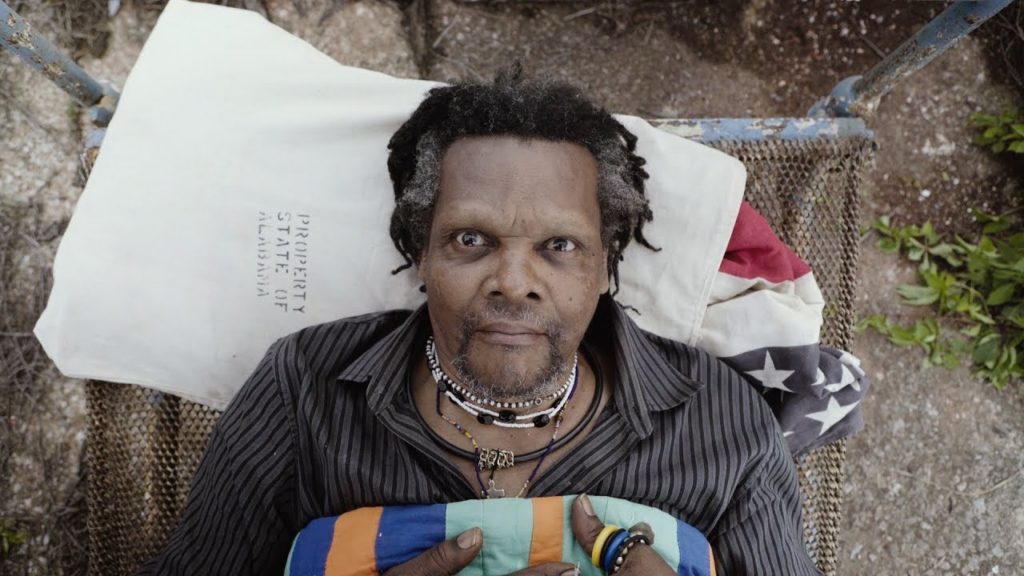 TrunkSpace: What are you most proud of with the album?
Holley: All of it. I’m most proud that Jagjaguwar really made the outside and the inside and all of the package look exactly like what’s on the record. It feels like it sounds. It was a lot of music. It took two albums to fit it all, and even then there were songs that didn’t fit. But they made it so beautiful that sometimes I just want to sit and hold it and I forget to actually listen. It takes a team to make something like “MITH” happen, and my name is on the side of it, but there are a lot of names inside of it. I’m most proud that I got to work with all those great people.

TrunkSpace: You’re 68. Is it a bit of a trip to think that the next generation of voices are listening to yours, absorbing what you’re saying and applying it to what they’ll be voicing 10 or 20 years from now?
Holley: I made a record that I needed to make. I hope those songs help people to better understand things. They helped me. I’m always surprised when people tell me they’ve heard my music. I never thought they would or even expected they would. I put my words into physical things like my art. My friend Thornton Dial said once that, “Art ain’t about paint. It ain’t about canvas. It’s about ideas. And I got ten thousand left.” I understand what he meant. And I ain’t ready to stop.

And if my words can help someone else find their words, then I’m pretty contented with that.

TrunkSpace: Is one of the benefits of difficult times – periods of national/international contemplation – that artists have more to say? That they become the voice for those who don’t have a platform?
Holley: In a word, yes. No one is born to be an artist. Our times make us that. I didn’t know what art was. I don’t remember ever hearing that word. So if you’d have told me when I was 10 that art would save my life, I’d have wanted to meet this Art guy.

TrunkSpace: Where do you feel most at home creating? Is it in a visual capacity? A musical capacity? Do the two intersect?
Holley: I think of my music and my art as being Siamese Twins. I go back and forth and do both together. I’m always making art and singing. If I sing and it isn’t recorded, there is no record of it. But if I make something, it exists and I can see it. And touch it. But I sing about the things I make art about and I make art about the things I sing about.

TrunkSpace: You make art out of things that others discard. People themselves often feel that way – pushed out from society. Outcasts. Do you have a connection to those things that you use in your work that goes beyond what your artistic eye sees in them?
Holley: I think all humans are like butterflies, in a way. I sang a song about the lifespan of a butterfly and I asked how much we could do in the lifespan of a butterfly? But I think I’m also like a bird making a nest. I pick up materials that other people think have lived their cycle and are finished. I then use that material to make something beautiful or ugly or whatever. Art isn’t always beautiful to look at. Sometimes it best not be beautiful if the message it needs to tell isn’t beautiful. My art is like a nest or a cocoon. It comforts and soothes me. And hopefully makes someone else think. The materials I use in my art have been great teachers throughout my life. When I didn’t always have a parent there or someone to teach me about the world, the material did that. I earned a PhD in material.

“MITH” is available now on Jagjaguwar.