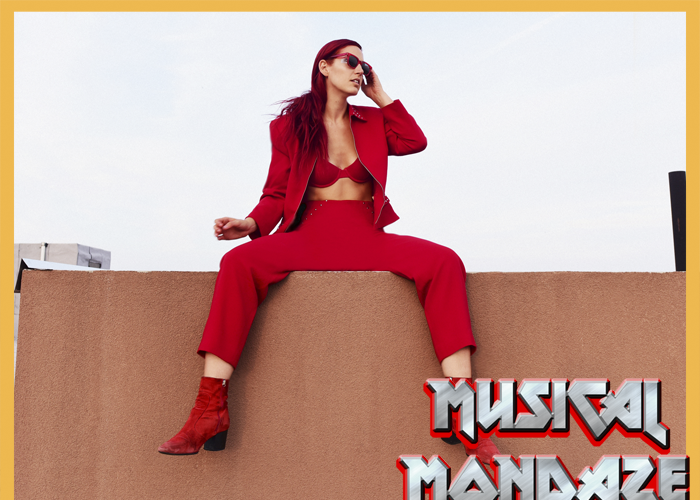 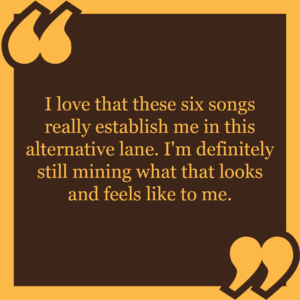 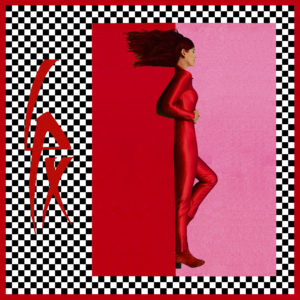 LPX’s Bolt in the Blue 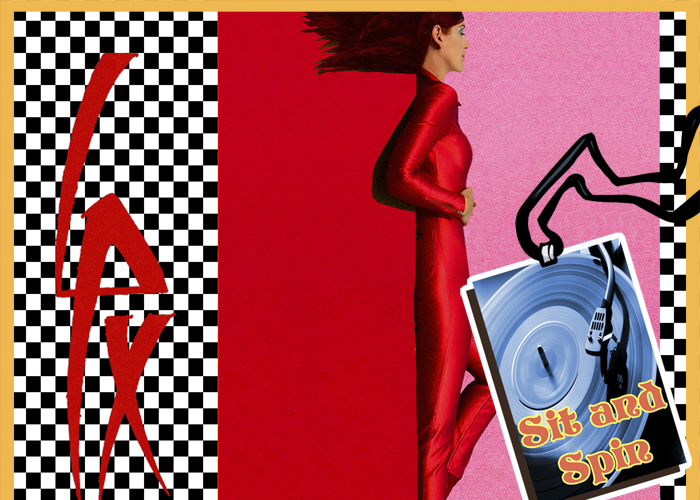 Album: “Bolt in the Blue”

Reason We’re Cranking It: The electro-pop progression of the EP is like a punk rock party with dancing. You’re walking a “Tightrope” at the start and then bowing down to the “Red Queen” by the end.

What The EP Tells Us About Her: The solo project of Ms Mr’s Lizzy Plapinger has legs that stretch beyond the duo’s existing fan base. The eclectic mix of tracks on “Bolt in the Blue” should appeal to listeners who have yet to find themselves already enamored by the London-born singer/songwriter. It’s artistic diversifying at its best.

Track Stuck On Repeat: “Tremble” builds into a fist-pumping anthem, delivering on a chorus that picks you up when you’re down, just as Plapinger reflects in the lyrics of the song.

Coming To A City Near You: Check back for LPX tour dates here.