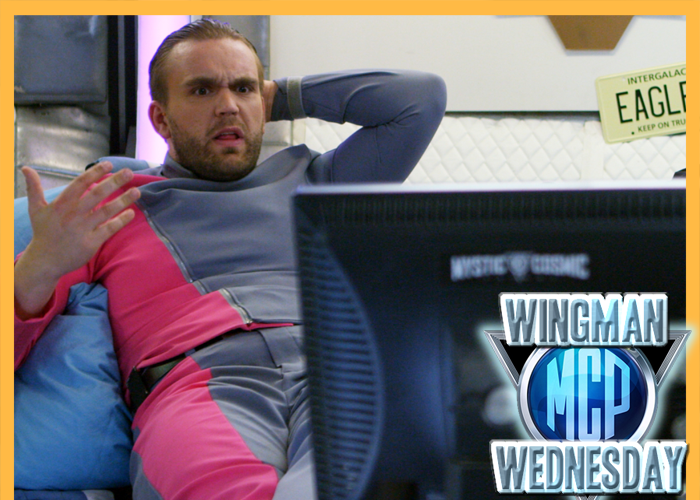 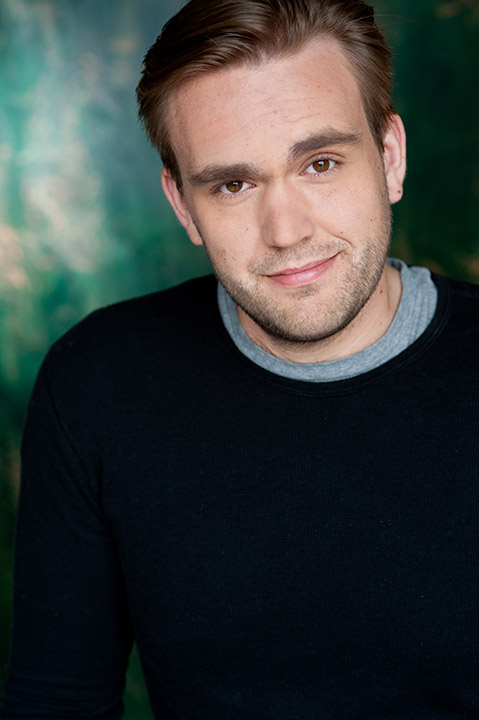 Welcome to the third installment of our MYSTIC COSMIC PATROL WEEK ongoing feature!

We recently sat down with series star Chris Candy to discuss misidentifying salmon, the power of comedy, and sharing his iconic father with the world.

TrunkSpace: Steve Buscemi’s character was unhappy about being Mr. Pink in “Reservoir Dogs.” How do you feel about being the pink Mystic Cosmic Patrol member?
Candy: I think Carl is more of a salmon colored patrolman. Like the fish, it’s the mightier color pink. Joking aside, I love it. Pink is a great color. It is very empowering!

TrunkSpace: How did you become involved in the project and what drew you to it?
Candy: I was sent over the scripts from friend and one of the show’s producers, Tommy Klipsch. He had seen some of my work and thought I would be a good fit for the team. When I read the scripts, I just loved the world the characters lived in. It was very creative and absurd, a solid combination for something funny.

TrunkSpace: What was the most enjoyable part of playing a character within this hyper-reality type of world? 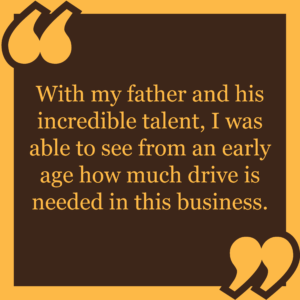 Candy: Carl is a bit of a brute, so putting that type of energy in outer space while wearing a pink jumpsuit is just funny to me. I mean, one of his mystic cosmic powers is firing a laser beam from his crotch. It’s goofy. I am also a bit of a noob to the modern day sci-fi scene, so for me it was fun to learn about all of the unknown sci-fi genres that were getting a little Mystic Cosmic satire.

TrunkSpace: The great thing about a project like “Mystic Cosmic Patrol” is that it’s nostalgic escapism, which in the current news cycle filled with so much negativity, escapism seems more important than ever. In your opinion, is comedy more than just laughs? Does it do something for the end user that can’t necessarily be qualified?
Candy: Great question. Comedy and laughter have always been incredible for a quick escape. Whether it’s satire or topical humor, everyone could always use a good laugh. Gavin Hignight, the writer/creator/ fellow patrolman, did an amazing job creating a new world filled with lovable lowlifes. They are so fun to watch and the show works incredibly well as a quick little escape from all of life’s realities. And in this day and age we could all use a good laugh!

TrunkSpace: When do you feel the most energized and inspired as an actor? What is it that excites you about the craft?
Candy: Different jobs bring about different pleasures for me as an actor, but in general I love connecting the dots of a character. Stretching the creative muscles and seeing what works and resonates with an audience. Creativity is such a beautiful thing to me. I simply love performing. It’s also a real treat when the cast and crew are solid. Everyone on the show was lovely to work with. 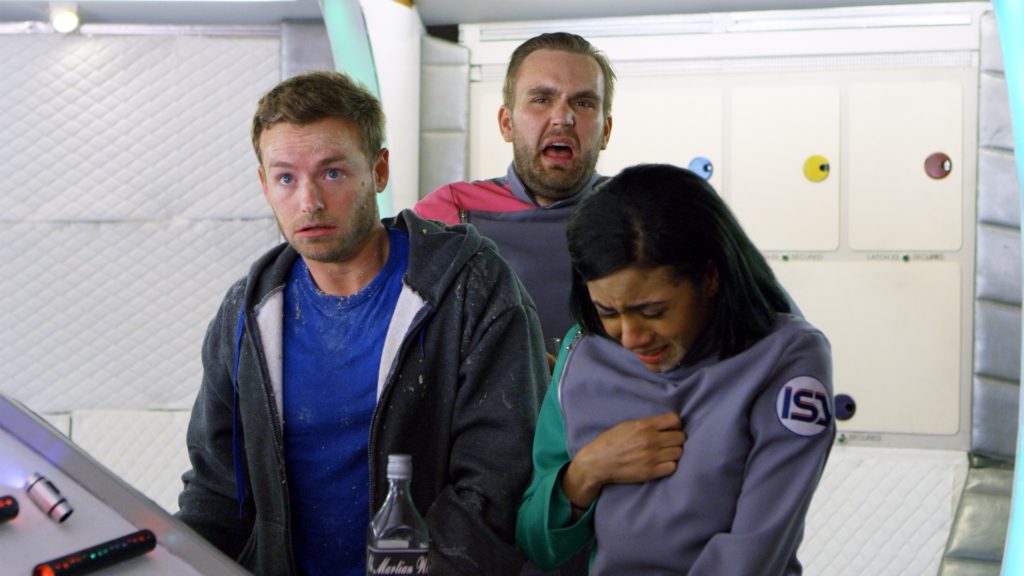 TrunkSpace: Where are you the hardest on yourself as an actor?
Candy: If I don’t get to the beach enough I’m pretty frustrated with myself.

TrunkSpace: You grew up with a perspective of the industry that a lot of people who pursue a career in Hollywood don’t have. Did that unique point of view and look behind the curtain help shape your career approach?
Candy: Sure. With my father and his incredible talent, I was able to see from an early age how much drive is needed in this business. You don’t just sit around and wait for things, your career and your craft start from yourself. My dad had that and I was able to apply that to my career.

TrunkSpace: Your father’s film, “Planes, Trains, & Automobiles” has became a tradition for people during the Thanksgiving holiday. His contribution to pop culture as a whole has touched countless people. What has it been like sharing your dad with the world and have your thoughts on it changed or evolved over the years?
Candy: Well, I am happy to say that is a similar tradition for me. I love watching that film the night before Thanksgiving, and have been doing it for some time now. PTA is one of my absolute favorites of his. He is so wildly hysterical and vulnerable. When I was younger, I had a hard time sharing him with the world, he was my dad and I didn’t have a good understanding of the difference between my father and the celebrity/characters he played. As I’ve gotten older and listened to all the lovely people who share with me how important he was and still is to them, it just warms my heart.