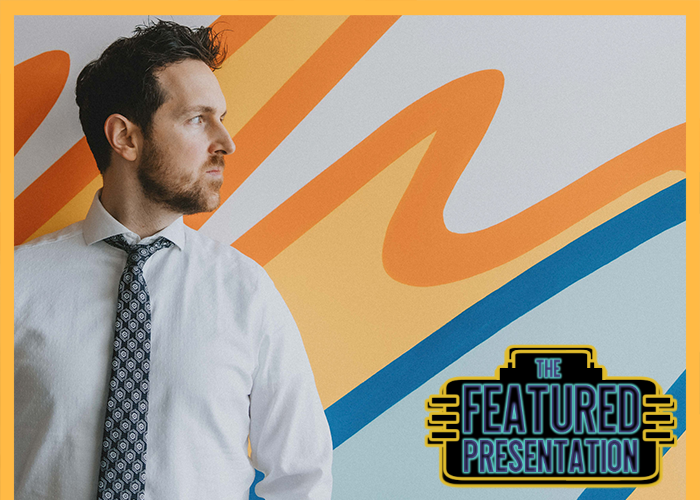 When your television series is one of the most popular on Netflix, you’re having a pretty good start to 2021. That’s how the year is kicking off for Jason McKinnon, star of Firefly Lane, which premiered February 3 on the streaming platform and went on to become the #1 series worldwide. Not too shabby! We recently sat down with the West Vancouver native for a brand new seven question session.