In Spite Of Me 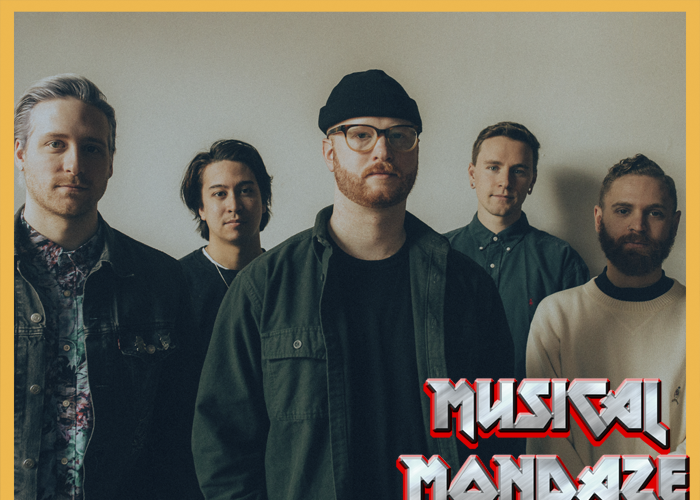 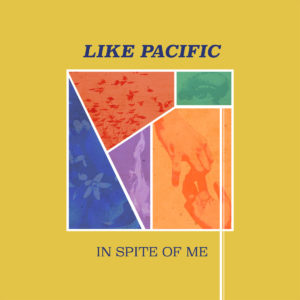 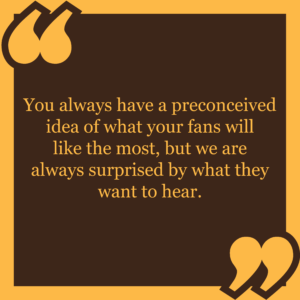 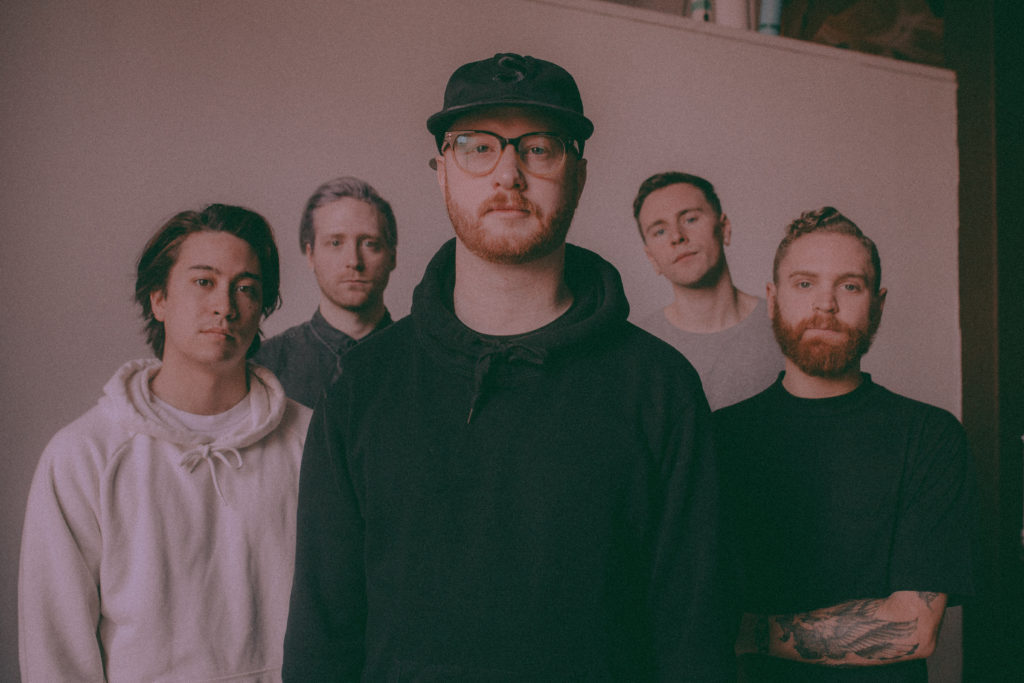 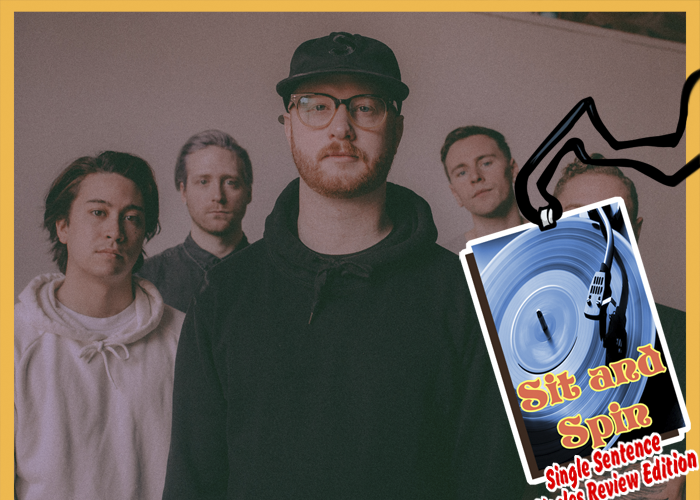 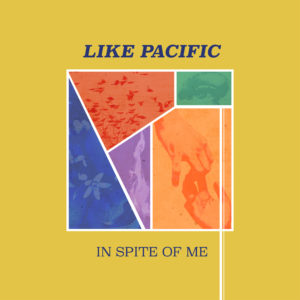 Song Title: “Had it Coming”

From The Album: In Spite Of Me (art pictured left)

Single Sentence Singles Review: If Warped Tour wasn’t taking its final bow this summer, “Had it Coming” is the audible proof that Canada’s Like Pacific would be headlining the annual punk festival sooner rather than later.

Beyond The Track: In Spite Of Me is set to drop July 27 on Pure Noise Records. To stay on top of Like Pacific tour dates, visit here.