If You Don’t Know How To Love Me 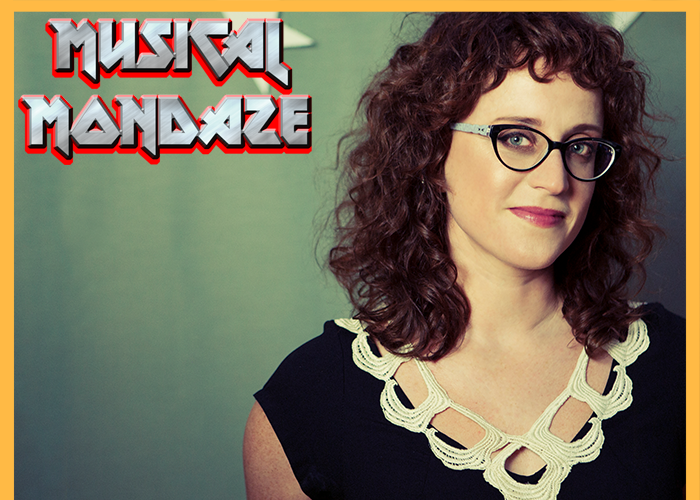 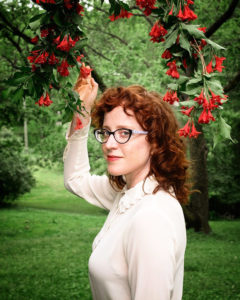 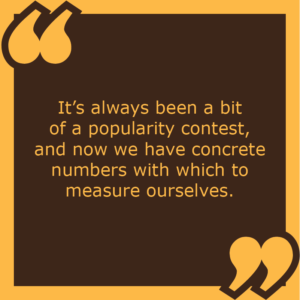 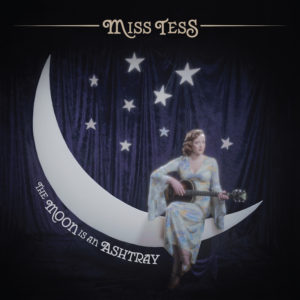