hold onto me darling 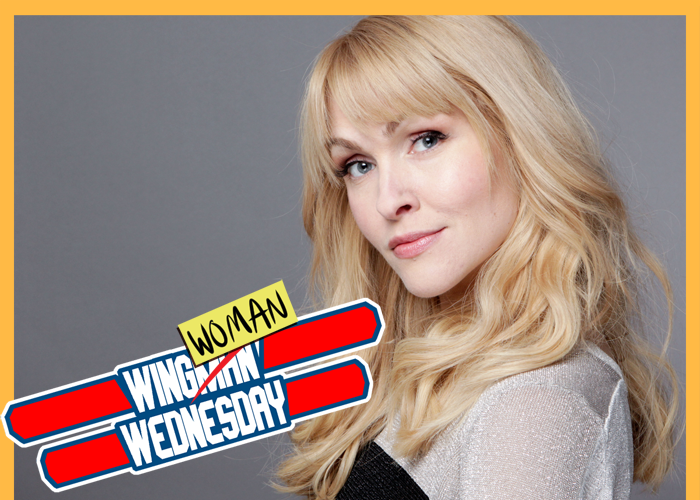 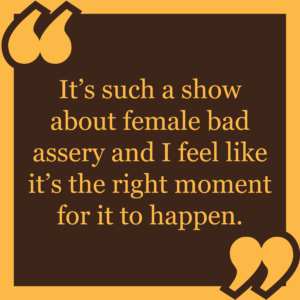 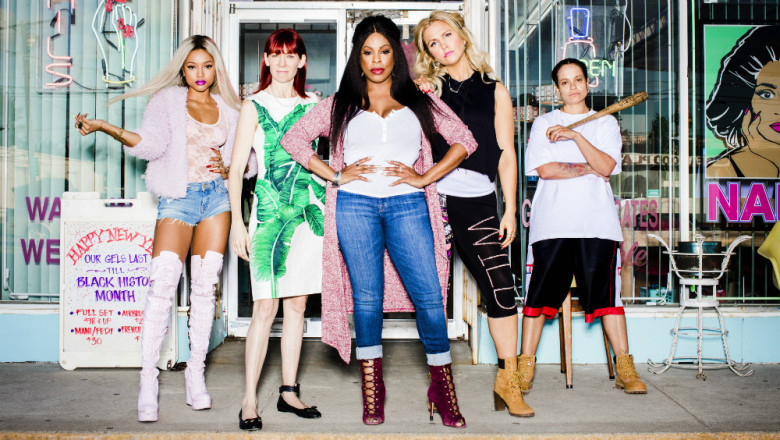