Hello My Name is Doris 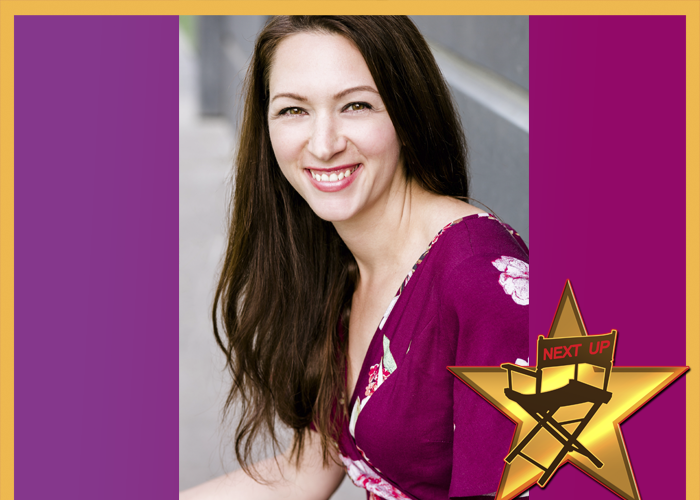 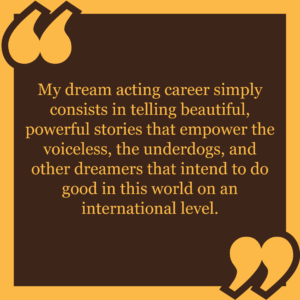