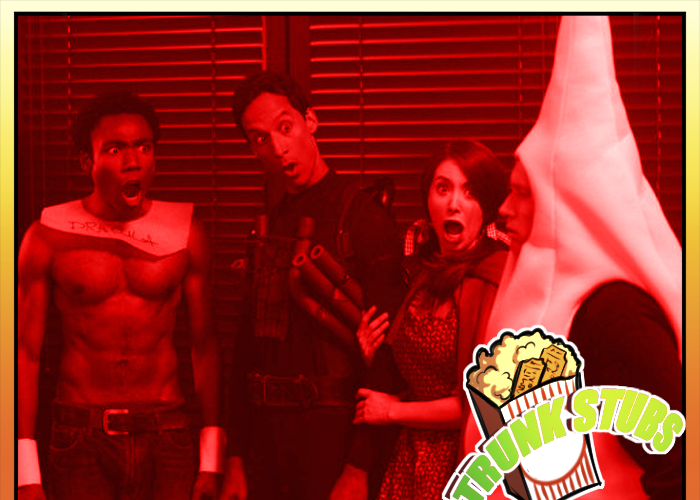 Trunktober Approved Because: One of the best ensemble casts in television history, “Community” started off as a much different show than how it ended. Originally more of a “traditional” sitcom, the writers began to hit their irreverent stride by Season 2, which is where this Halloween-themed episode first appeared. The premise: tainted food at the community college leads to a zombie-like outbreak, complete with all of the genre cliches that we horror fans are all-too familiar with.

Biggest Scare Laugh: A giant flesh-eating banana. Can you peel that!