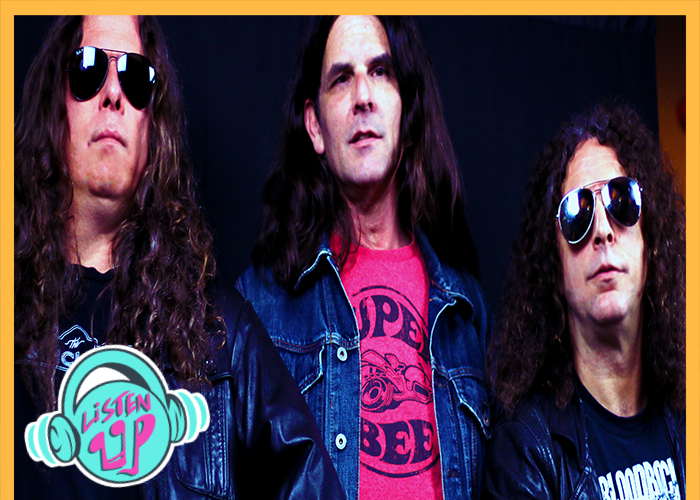 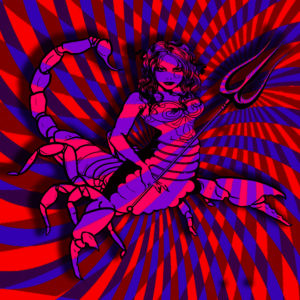 Definite it however you want, but the music that The Atomic Bitchwax makes is pure metal and it always has been since they first started churning out tunes together back in the mid 1990s. With their latest album Scorpio (pictured left) due to drop on August 28 via Tee Pee Records, the trio from Long Branch, New Jersey is happy to still be rocking after all these years.

“I’m thankful for being fortunate enough to be able to create music on soooo many levels,” said drummer Bob Pantella in an exclusive interview with TrunkSpace. “I’ll be at it until I die.”

We recently sat down with Pantella to discuss the sub-genre debate, why fans need to get used to the band supporting THIS album, and what one hour on stage can make him forget all about.

TrunkSpace: There are so many genres and sub-genres to music these days that it makes your head spin just trying to get a handle on what bands are describing themselves as, but with The Atomic Bitchwax, what we hear is just some straight forward in-your-face rock. When you look at where you started in 1992 to where you are today on the eve of Scorpio releasing, where do you hear the biggest differences musically? What has changed for the band creatively in that time span?
Pantella: Yeah, I know what you mean with all the different genres. I lost track of all the sub-genres years ago. To me it’s all “Metal,” which is a sub-genre in itself of “Hard Rock,” which is a sub-genre of “Rock,” which is a sub-genre of “Rock and Roll.” That’s enough sub-genres for me.

I don’t think that if a band has an original sound or a unique “look” that it should automatically be considered its own genre. On the creativity side of things, we’ve probably mutated due to member changes through the years but overall I think we still get turned by the same music we did when we were 15. We all pretty much grew up in the same circumstances with the same influences, generally speaking of course.

TrunkSpace: Scorpio is due to drop August 28. What kind of emotions do you juggle with when releasing new material to the masses, and is the experience different this time around given that the entire world, essentially, has ground to a halt? 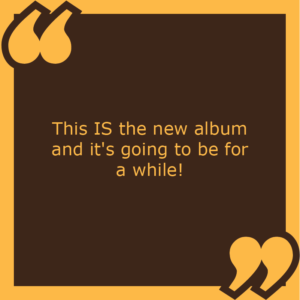 Pantella: What can I say that hasn’t been said already a billion times… it’s great to be able to release new material but without being able to properly promote Scorpio, it really feels like pissing in the wind. We put a lot of time and effort into this album. If and when it comes time to be able to tour again next year or the year after, I know exactly what’s gonna happen… “YOU GUYS NEED A NEW ALBUM,” at which point I’m gonna lose my shit! This IS the new album and it’s going to be for a while! After we tour it properly and give it its due, then we’ll record another record.

TrunkSpace: So how has promoting the album changed? How do you get the word out when people can’t get out themselves?
Pantella: Well, I think I answered most of that in the last question but one way is videos, LOTS of videos. We’re not doing live streaming or drive-in concerts. None of that bullshit. We’d rather wait until we can do it the right way… and there’s only ONE right way. You know it and I know it…

TrunkSpace: Outside of the music itself, what did you want to accomplish with the production on Scorpio that perhaps you were unable to achieve on earlier releases? Did you accomplish your vision for the album as a whole when you called wrap on the process?
Pantella: You start with a vision, you get REALLY close, then you veer off track a little and then it’s time to put it down.

As Bowie once said, “You never really finish an album, you just abandon it.”

TrunkSpace: What are you most proud of with the album?
Pantella: There’s really not one thing in particular, it’s more about the process of recording and mixing it in general. As much as I love playing live, I really love recording. It really puts your skills as a musician in the hot seat. 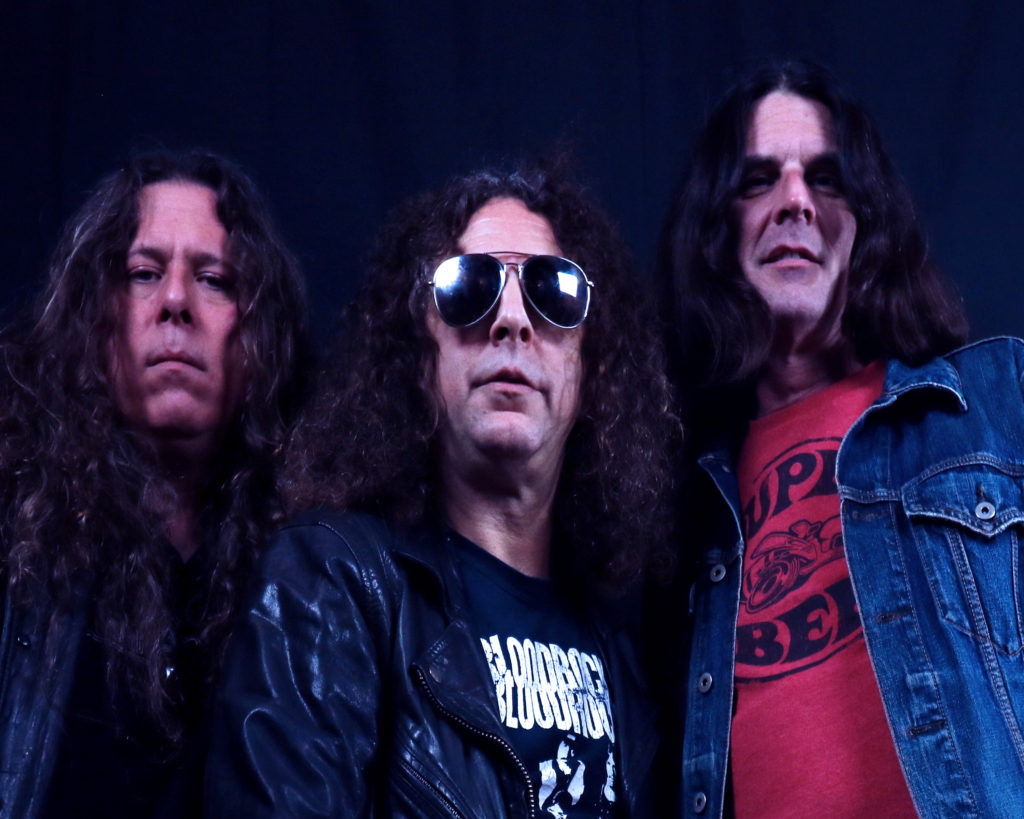 TrunkSpace: You guys have been at it – writing, recording and touring – together since the early ‘90s. What has kept the creative gears turning and was there ever a point where you’ve considered walking away or is music something that you need in your life more than something you want in your life?
Pantella: I think about walking away from it every time I get the mail! (Laughter) BUT, it’s like a drug or the most amazing pussy you’ve ever had, times a billion! I’m thankful for being fortunate enough to be able to create music on soooo many levels. I’ll be at it until I die.

TrunkSpace: When the dust clears and you guys are able to hit the road again… are there still firsts waiting for you out there after performing over 1,500 shows around the globe? Outside of the creative, how do you keep the mechanics of a working band fresh?
Pantella: That one hour on stage and the energy you get back from it – in front actual people – makes the bad food, long drives, shitty motels, long drives, little to no money, long drives, no sleep and long drives totally and unequivocally worth it! Nothing better!

TrunkSpace: What has been the highlight of your career thus far?
Pantella: The end of every long drive!

TrunkSpace: Time machine question. If you could jump ahead 10 years and get a glimpse of what your career looks like a decade from now, would you take that journey? If not, why?
Pantella: Hell fucking no! I’m very happy where I’m at. A lot can happen in 10 years, good or bad. Right now I can still perform and record. I still have most of my hearing, I still have my hair, and thank the gods above I can still get a raging hard-on for music!

Scorpio is available this Friday from Tee Pee Records.